Gray Report: Conservative MPs must do the patriotic thing and remove Johnson

Tory MPs are facing fresh calls to remove the Prime Minister after the publication of an update from the Sue Gray investigation. 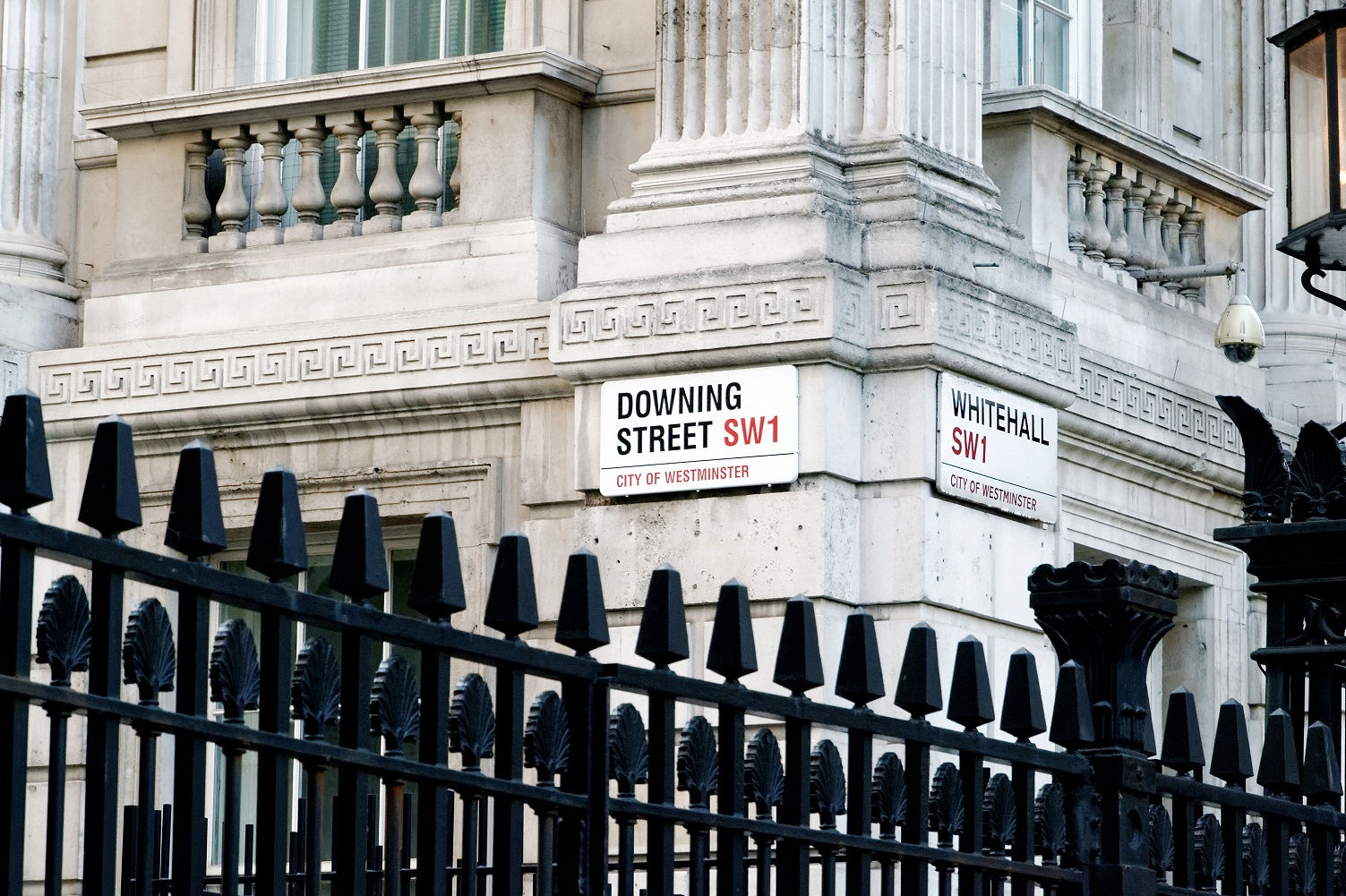 An update on the Cabinet Office investigation into reported breaches of Covid restrictions in 10 Downing Street published today cited, 'failures of leadership and judgment' and stated that those involved failed to observe the standards expected of the entire British population.

Responding to the findings, Naomi Smith, Chief Executive of Best for Britain said,

"At every turn, the Prime Minister's response to the partygate scandal has been duplicitous and so it's no wonder the public firmly believes that he knowingly breached Covid rules and no longer trust him to lead at this critical time when our country faces extreme domestic and international challenges.

“No matter what has been redacted from this report, Britain deserves better than a leader who commands neither authority or respect. Conservative MPs must do the patriotic thing and remove him immediately - they won't be thanked at the ballot box if they don't.”