New statistics reveal that the number of traders at Christmas Markets across the UK has decreased since the UK left the EU, with some of Britain’s biggest cities hit hardest by the decline in winter traders. 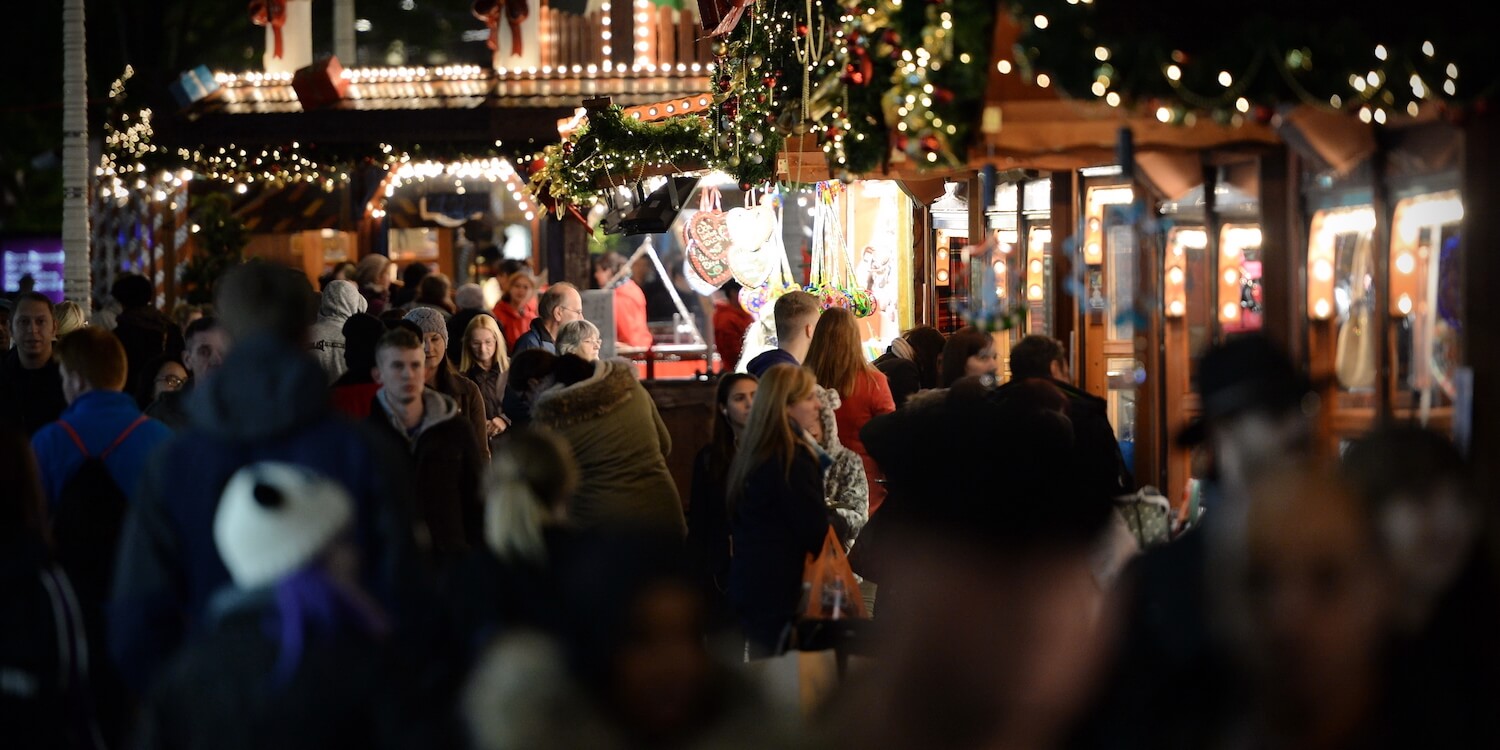 Freedom of Information requests from internationalist campaign group Best for Britain were sent to all councils in the UK which host Christmas Markets. Those that responded reported that on average there will be 21% fewer businesses trading at the first post-Covid Christmas markets this year, compared to pre-Brexit numbers.

UK capitals saw some of the steepest declines with Edinburgh’s flagship market projected to be around half as many traders this year. London’s West End reported the largest decline of all those surveyed, collapsing from 247 businesses trading in 2019 to just 119 expected this year–a decline of 51%. The organisers of Cardiff’s market did not provide any information but Belfast, which remains in the EU single market, has seen an 15% increase in businesses at their Christmas market in 2022.

While other factors including roadworks and increased energy costs are having an effect, market organisers say the industry has been hit hard by Brexit. Leeds was forced to cancel their market this year with organisers citing Brexit as a major factor. One operator noted that because of the Northern Ireland Protocol, traders from the EU can more easily operate in Belfast than in the rest of the UK.

The findings have increased concerns that Brexit is hitting seasonal economies with previous research from Best for Britain showing a similar effect on the participation of UK artists’ in European music festivals. Music industry experts also highlighted the Brexit impact on UK festival costs when it was announced that Glastonbury tickets will be 26% more expensive next year.

In 2017, Christmas markets contributed up to £500 million in direct spending, as part of a wider £12 billion of leisure expenditures over the festive period.

“It may seem trivial compared to the problems it has created for farming, hospitality or the NHS, but it’s clear that Christmas markets across the country are also feeling the fallout from this panto government’s turkey of a Brexit deal.

“Brexit red tape has made doing business more expensive and is an effective deterrent to European traders setting up shop in UK city centres. The government must work to rebuild a closer economic partnership with our closest neighbours or we can expect more of the same next year.”

“Brexit appears to have had a significant impact on the number of EU traders attending the Christmas markets in the UK. From what I am hearing around the UK from other Christmas market operators, there are far fewer EU traders in attendance.

“Leeds market has been cancelled this year and Southampton almost had a similar fate as many of the core traders didn’t travel from Germany, and as I understand it, the German operator of the Edinburgh Christmas market also pulled out because of Brexit restrictions and requirements.”