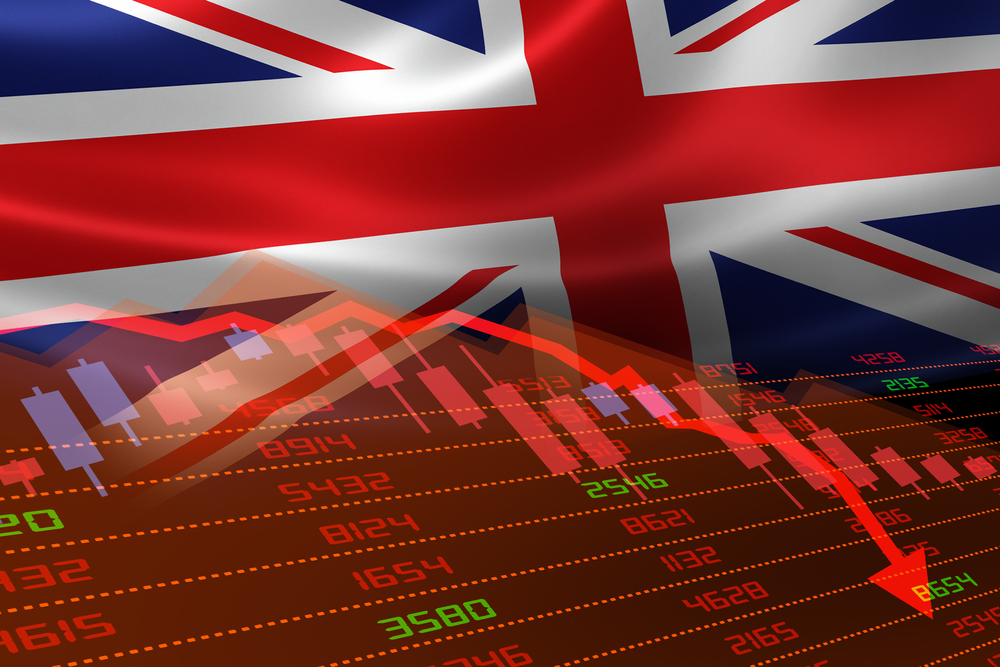 In a warning without precedent in a G7 economy, the IMF expressed concerns that the Government’s slate of sweeping tax cuts announced last week alongside increased borrowing could wreak economic havoc as the UK absorbs the twin blows of increased inflation and rising energy prices.

The organisation specifically predicted that the announced measures “will likely increase inequality” and called “untargeted fiscal packages…that benefit high-income earners” inappropriate for the current economic situation. The IMF encouraged the Government to use the medium-term fiscal plan on 23 November to reconsider its plans.

The warning follows days of market turbulence following the Chancellor's announcement which saw the Pound collapse in value, almost reaching parity with the US Dollar.

“IMF warnings are typically reserved for emerging, volatile economies, which the UK is starting to resemble after Truss’ tax cuts for the wealthy have sent the pound into freefall and market confidence through the floor.

“If the Tories were really interested in growth, they would remove their incoherent post-Brexit trade barriers with the EU rather than creating more opportunities for their billionaire mates to short the pound.