Figures from Ireland's Central Statistics Office (CSO) showed British imports to Ireland fell by almost a third (£2.5bn) in the first seven months of 2021 while Irish exports to Britain grew by 26% in the same period. The CSO attributes the changes to trading patterns to Brexit. 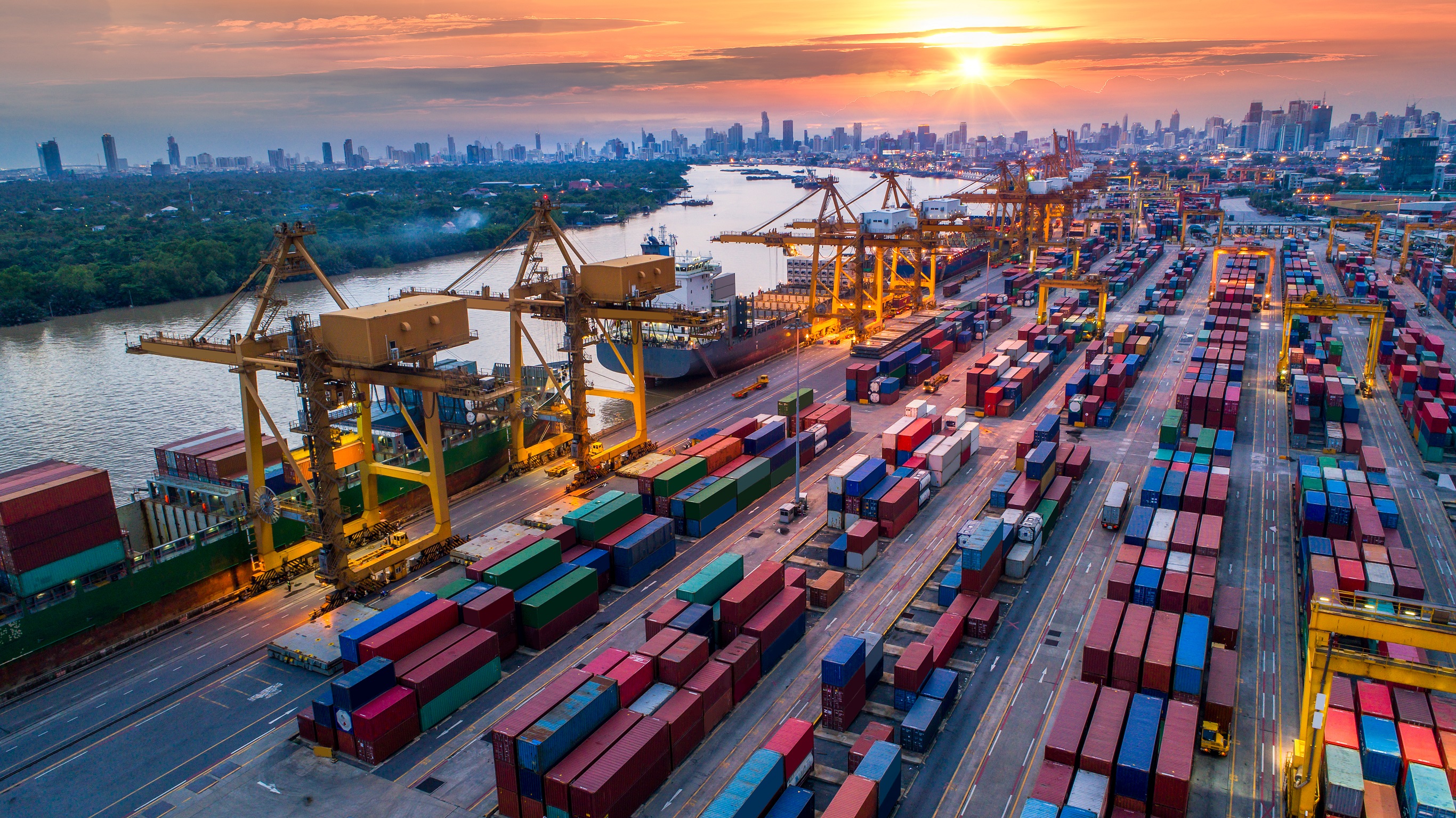 Responding to the figures, Naomi Smith, Chief Executive of Best for Britain said,

"While shutters are coming down on British businesses because of new red tape and higher costs selling to Europe, it is business as usual for Irish exporters selling to Britain who are making hay with the trading advantage handed to them by our own government.

"UK ministers must work quickly to implement the agreement they signed and from there make improvements to their botched deal which has left British businesses at a distinct disadvantage to our closest trading partners."