This morning it is expected that Boris Johnson will announce his resignation as Prime Minister. 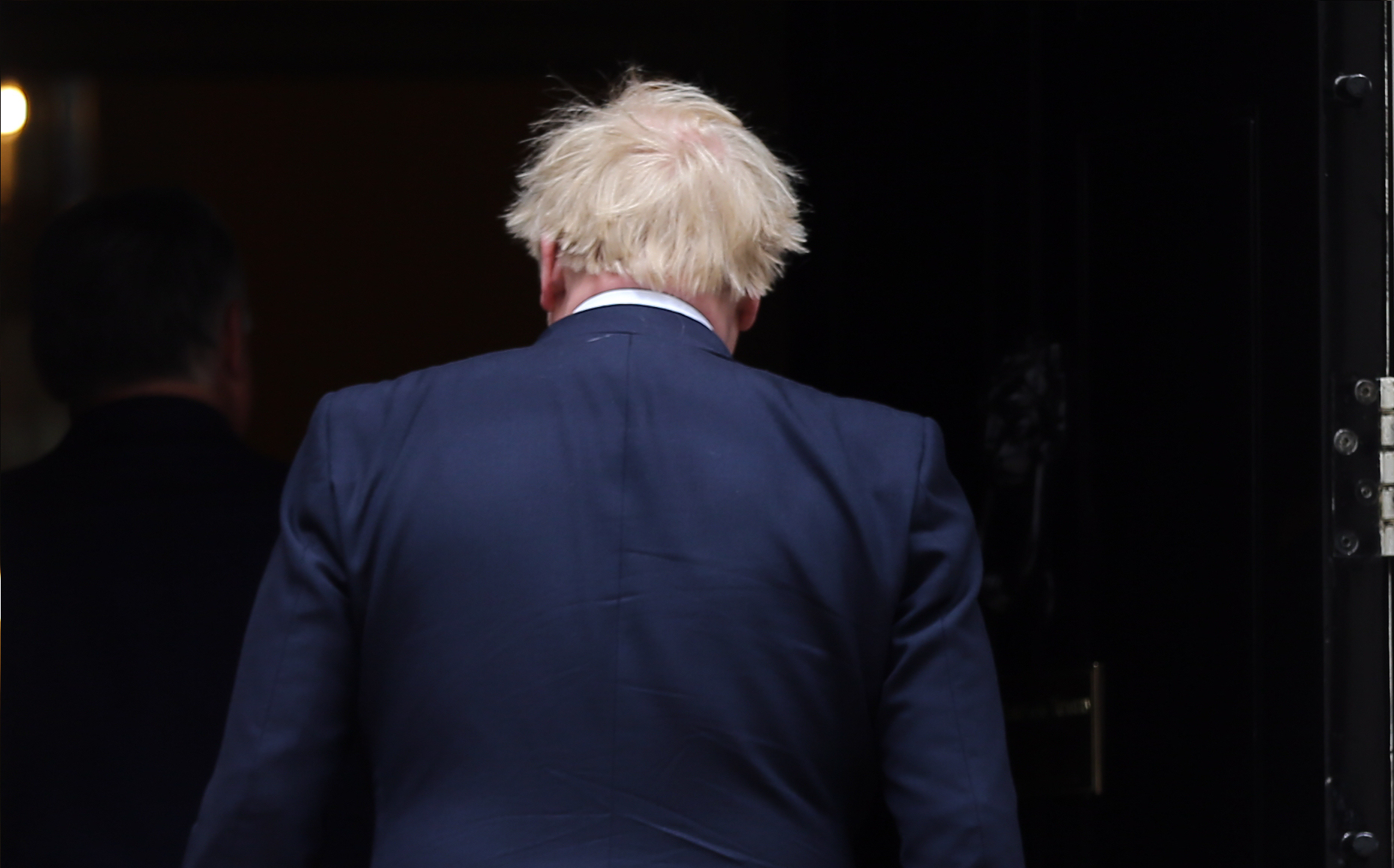 The news came after more than 50 ministers resigned from the government, many citing the numerous scandals leading them to lose confidence it Johnson's leadership.

Despite claims yesterday that the Prime Minister was determined to remain in post, the resignation of one of his newest appointments this morning increased pressure further.

It has been reported that Boris Johnson wants to stay on in a caretaker capacity until the autumn when a new leader of the Tory Party is elected by Conservative MPs and members. However, he is facing calls to leave office immediately.

Naomi Smith, CEO of Best for Britain, said
“During his tenure, Johnson has degraded every standard, undermined every institution and discredited the UK at every opportunity and after this stampede of long-overdue resignations, his sinking ship has at last hit the sea bed.

“His successor must draw a line under the cruel nativism which has defined their party for the last few years and served our country so poorly. The Conservative Party must elect a leader the UK can trust both to tell the truth and to repair the damage wrought by Boris Johnson both at home and abroad.”