Johnson will be investigated for misleading parliament

MPs passed a Labour motion that will see the Prime Minister investigated by the Parliamentary Privileges Committee over allegations that he knowingly misled Parliament. 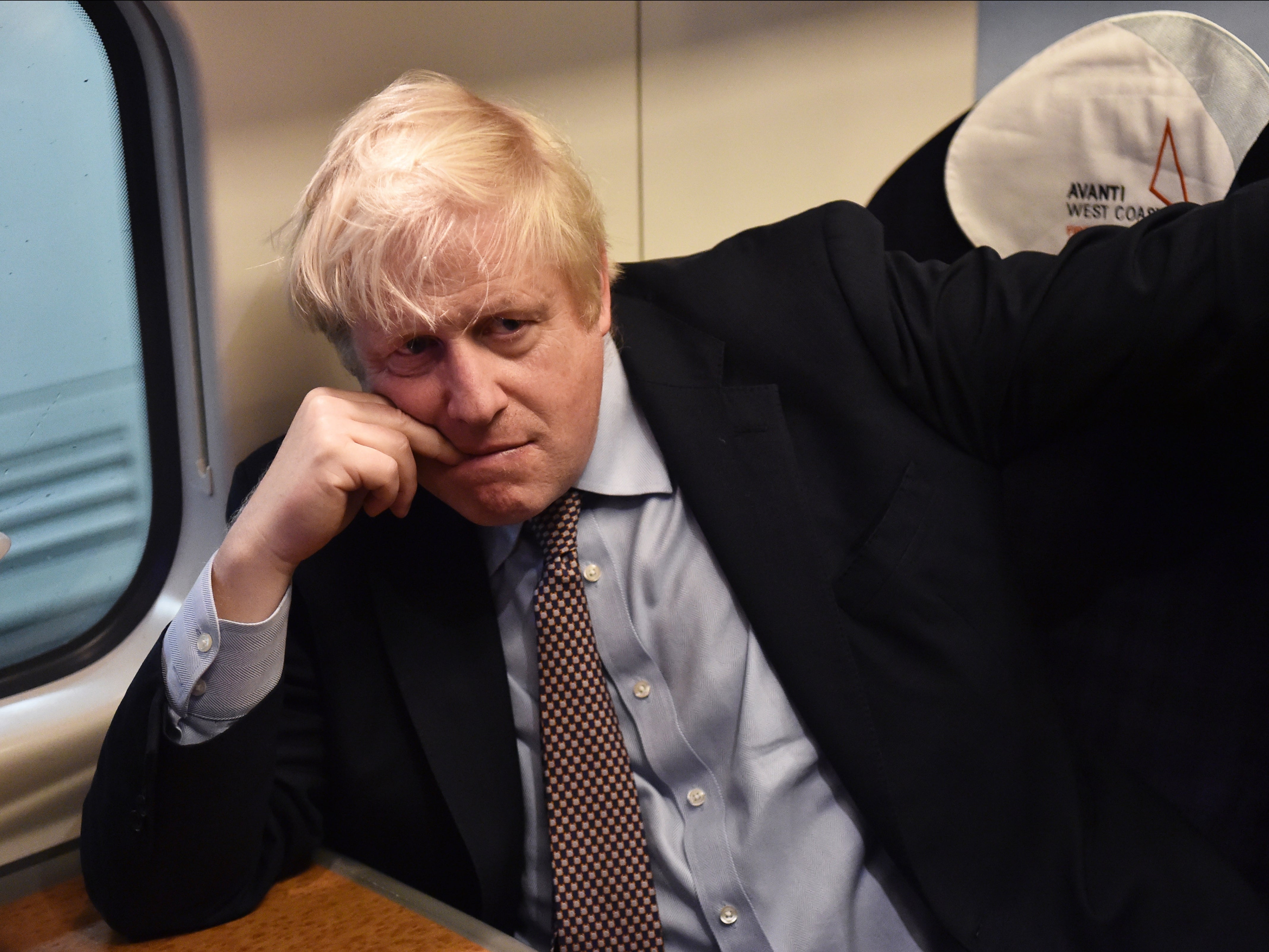 The result, which will begin a process that could eventually see the Prime Minister lose his job and his parliamentary seat, came after a day of high drama in Parliament which began with a screeching U-Turn from the government.

Mere hours after the Prime Minister called on MPs to back an amendment that would have added a significant delay to the investigation, the Leader of the House confirmed that the government would be dropping the amendment and allowing their MPs a free vote on the motion.

The debate saw criticism of the Prime Minister from all sides of the house including previous Johnson supporters, most notably from vocal Brexit backer, Steve Baker who said “The gig is up” for the Prime Minister.

The motion was passed after no vote was called. If he is found to have knowingly misled parliament, the Prime Minister could be expelled from parliament or face a recall petition in his constituency. However, any recommended penalty from the Committee would first need to be voted on by MPs.

”It’s right that MPs have taken this first step to restore trust in Parliament and accountability for those in power, but the public don’t need the Privileges Committee to tell them what they already know: that the Prime Minister broke the law and lied about it.

“Now shedding the support of even his most pro-Brexit MPs, it could be that, at long last, this law-breaking truth-twister is beginning to run out of road.”