Labour movement to back electoral reform

Members of the UK’s largest union, Unison, have today voted with an overwhelming majority to support a motion on Proportional Representation, adding their voice to wider calls across the Labour movement for electoral reform. 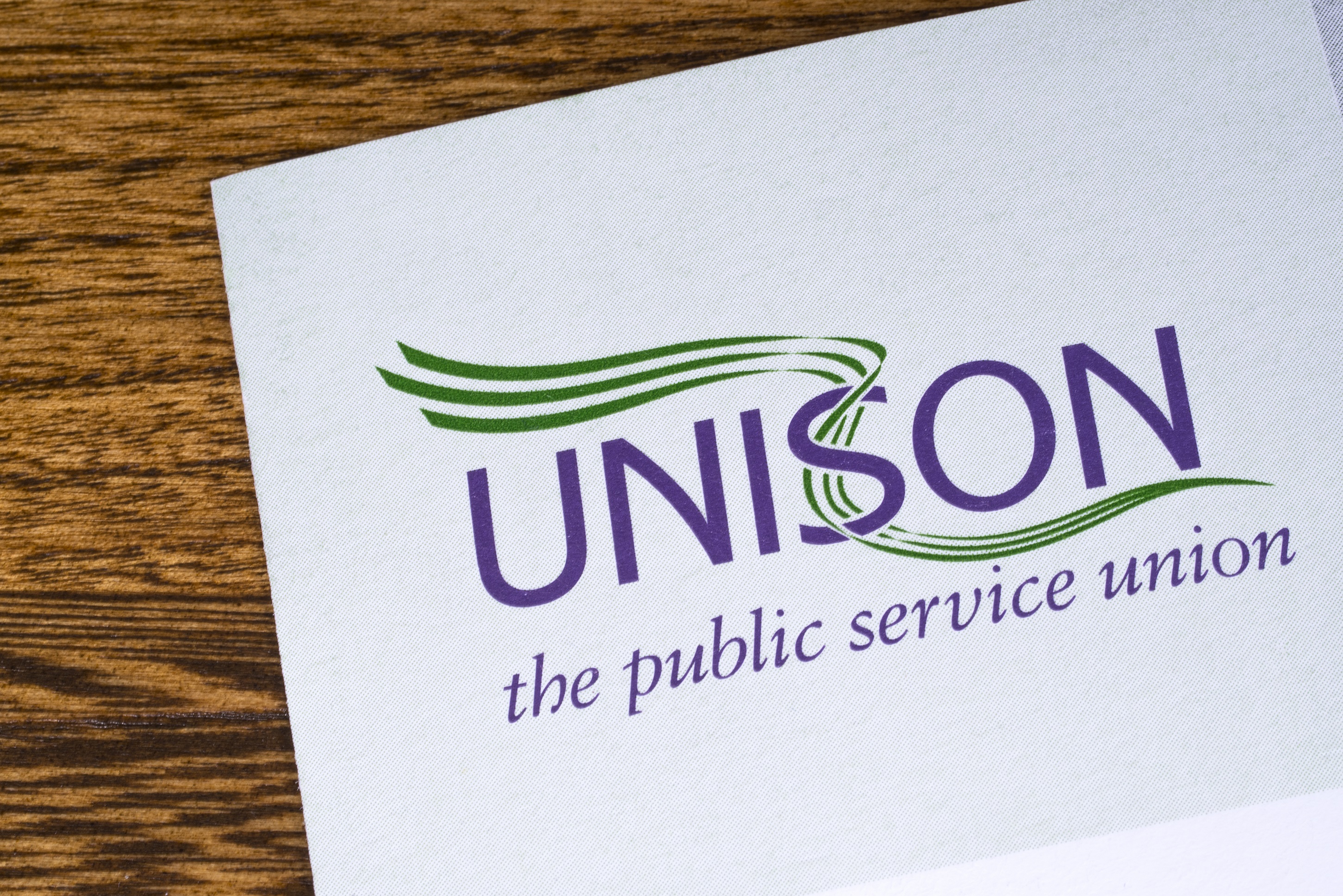 Best for Britain attended the Unison conference this week and alongside our friends at Labour for a New Democracy and others, and lobbied delegates from across the country to support the motion on PR.

Responding to the vote, Flo Hutchings, political director at Best for Britain, said

“The backing of this motion represents an important moment in the trade union’s history and reflects the conversations we had with members at Unison’s conference this week, both with those in favour of electoral reform and those who changed their minds.

“This result makes clear that support for Proportional Representation is now the consensus within the Labour movement.The Labour Party must now listen to its members and affiliated trade unions who want to change the UK’s unfair voting system which keeps the Tories in power with a minority of votes."