It is not hyperbolic to say that Britain’s democracy is under threat. Earlier this year, we saw huge opposition to the Government’s Police, Crime, Sentencing and Courts Bill, which is currently being considered by the Lords after MPs approved it. 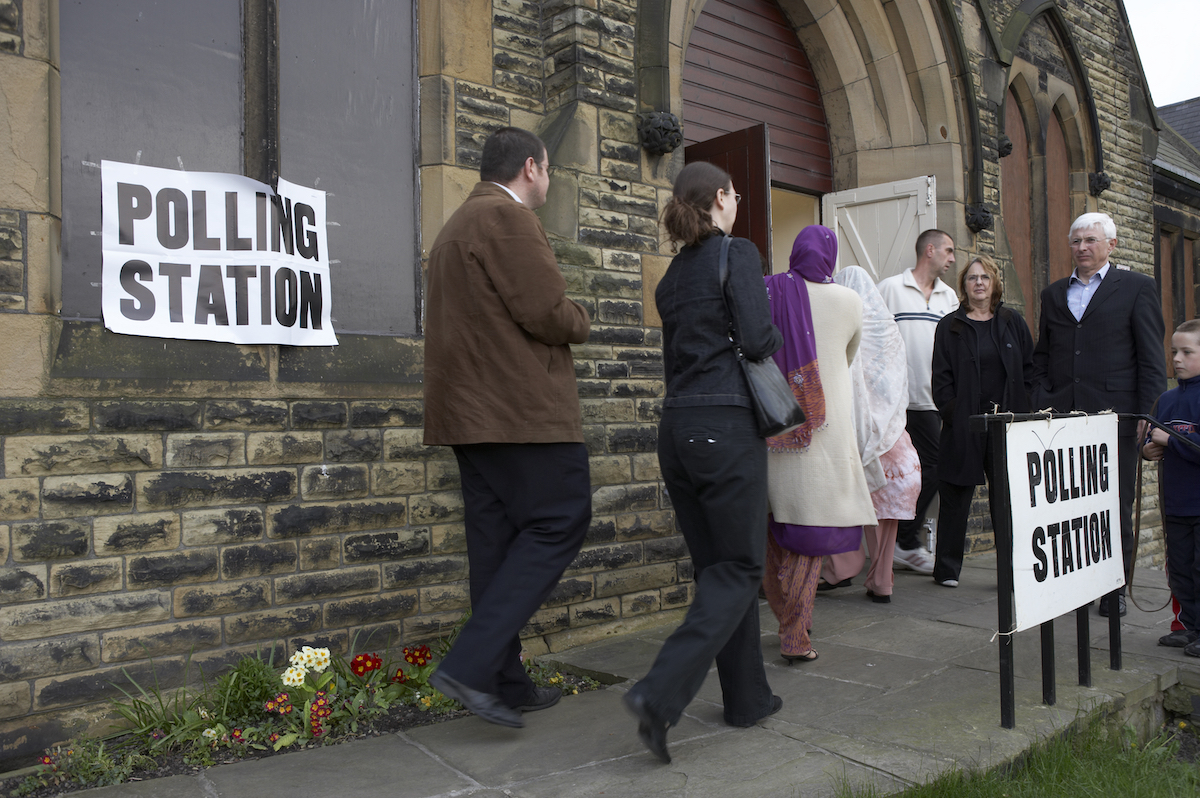 This bill places severe limitations on protest, and gives the Home Secretary of the day the power to determine whether a protest is acceptable or not.

In short, it awards unprecedented powers to politicians while weakening the mechanisms by which civil society can hold them to account.

But this isn’t all. Looming on the horizon is the second reading of the Elections Bill in the House of Commons on 7th September.

What is the Elections Bill and why should I be worried?

The Elections Bill consists of the Government’s proposed changes to the UK electoral system. The bill is detailed and contains plenty of suggestions that we aren’t opposed to.

For example, the bill clarifies and tightens the definition of voter harassment and intimidation, and sets out penalties that will affect those found to be guilty of unduly influencing an elector.

In addition, it sets out several accessibility provisions which will make it easier for disabled voters to be supported in exercising their democratic rights. The bill also scraps the 15 year limit on overseas electors’ right to vote in UK elections. Both these measures should enfranchise a broader group of people and allow broader participation at key moments for our democracy.

But look beyond the surface and the bill undermines our democracy far more than it helps it to expand.

One thing the bill proposes to do is restrict political campaigning in the run up to elections. It allows Ministers to decide what constitutes acceptable campaigning and thus gives the Government of the day the ability to quash opposition on a whim. Just as the Police, Crime, Sentencing and Courts Bill allows the Home Secretary to make decisions for which they cannot be held to account, this bill, if passed, will centre power in the hands of the Government and will allow it to suppress opposition unhindered.

The bill also contains some worrying proposals which could deter charities and political parties from working together to achieve their goals at election time. These ‘joint campaigning’ rules could also prevent political parties from forming election pacts - a huge setback for anyone hoping to see more progressive alliances in future.

Elsewhere the bill proposes to end the Electoral Commission’s independence, meaning that it must align with a ‘Strategy and Policy statement’ written by the government of the day (thus giving a clear advantage to whichever party is in government). If the bill passes, the Electoral Commission will no longer be allowed to bring prosecutions, meaning the UK’s regulator of elections and political finance will have fewer powers than local councils to press for legal action against those who break electoral law.

The most headline-grabbing aspect of the bill is the requirement to mandate voter ID, something that is likely to disenfranchise marginalised communities.

All of this constitutes an insidious power grab that will allow the Government to pass through a range of draconian and democracy-limiting measures under the guise of protecting society.

We must not let this happen

Best for Britain stands staunchly against the Elections Bill. This bill could curtail the work we are allowed to do, and may make it impossible for opposition parties and civil society to have a fair say at election time.

This suppression of our democracy is subtle and creeping, but it will get more stringent and limiting with time. Democracy is fragile, and we must not take its benefits for granted.

Over the next few weeks, we’re going to be campaigning against the Elections Bill in earnest. From letter to the editor campaigns to helping our membership discuss the issue with their MPs, our plan is to make as much noise about this as possible, and to show the Government that Britain won’t take this bill lying down.

If you’d like to help us challenge the Elections Bill and stop the assault on our democracy, head to our Better Democracy page, where you can find resources such as petitions and ways to write to your MP quickly and simply.