We launch our roadmap to a people's vote!

We've set a roadmap of how to get there! 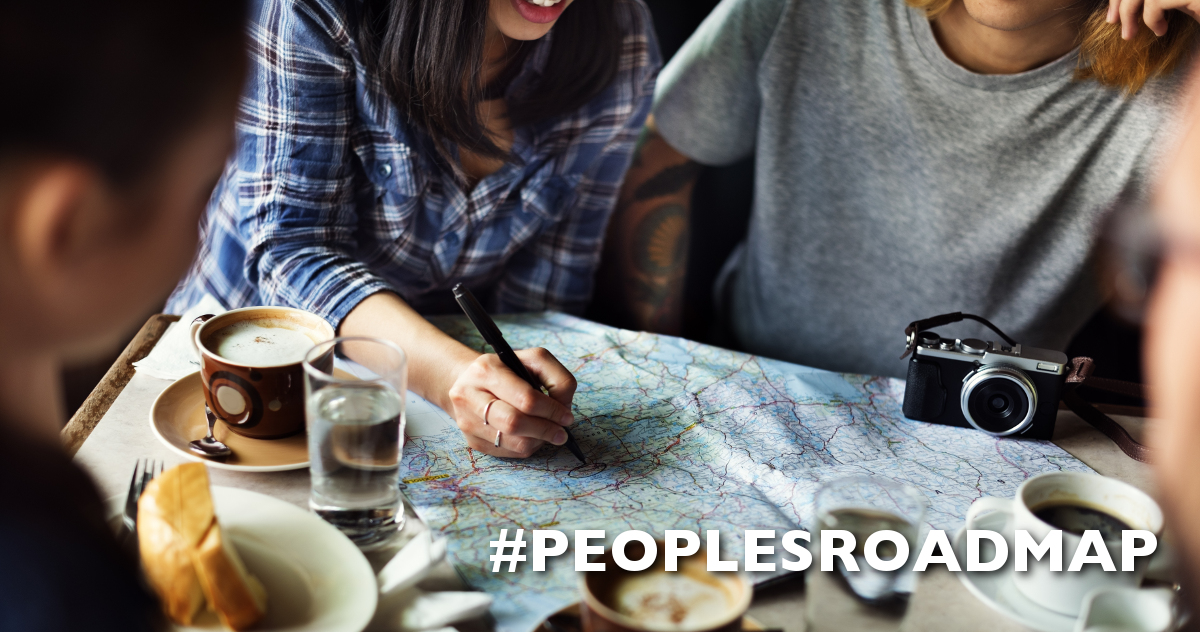 More people than not think the Brexit deal will be bad for our NHS, for jobs, for pensions and for our position in the world.

We have fewer nurses and midwives this year compared with last year, because so many EU staff are leaving and so few are coming - when asked, they say Brexit is a major factor in their decision.

The government has made some grand statements but no concrete agreements for NHS staff, families, jobs or Northern Ireland. There is so much game playing and in-fighting amongst the politicians, nothing has been agreed that hasn't immediately been contradicted.

It's time the people took control - with the deciding vote on the Brexit deal.

Some politicians don't want to have to defend their deal to the people.

Some politicians don't want the people to have the final say.