Liz Truss announced her resignation today after 44 days in office, making her the shortest-serving UK Prime Minister in history. 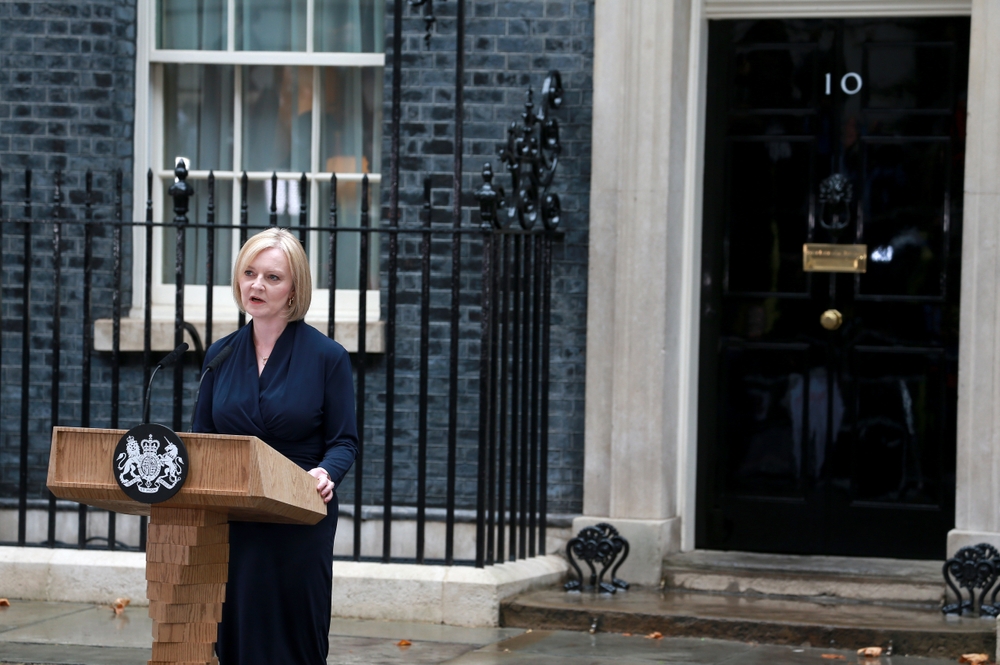 Truss was forced into a series of damaging policy reversals and sacked both her Chancellor and Home Secretary within a week of each other.

Last night, the House of Commons descended into chaos, with allegations of bullying and scuffles after a botched whipping operation among Conservative MPs during a vote on fracking after which both the Government’s chief whip and deputy chief whip were reported to have also resigned. This was walked back in the early hours of this morning.

The unprecedented collapse of Truss’s government within six weeks would make any successor appointed by the Tories the fifth Conservative Prime Minister in six years, increasing demands from the public, campaigners and opposition politicians for an immediate General Election.

“In less than two months, Liz Truss steamrolled through two decades worth of Tory economic vandalism, causing extreme and unnecessary hardship for millions.

“People can’t wait any longer for a competent government to address this crisis and the Tories cannot be trusted to anoint another Prime Minister from within their own lousy ranks. There must be a general election now.”

Join Best for Britain’s campaign for a General Election now.