There will be supply issues in Northern Ireland and lorry queues in Dover if logistics firms are not given the clarity and systems that they require to prepare for Brexit, according to Logistics UK.

Speaking in front of the House of Commons Select Committee on the Future Relationship with the European Union, Elizabeth de Jong (Logistics UK's policy director) said despite the organisation pressing government on readiness for the end of transition on 1 January 2021, "not enough has been forthcoming". 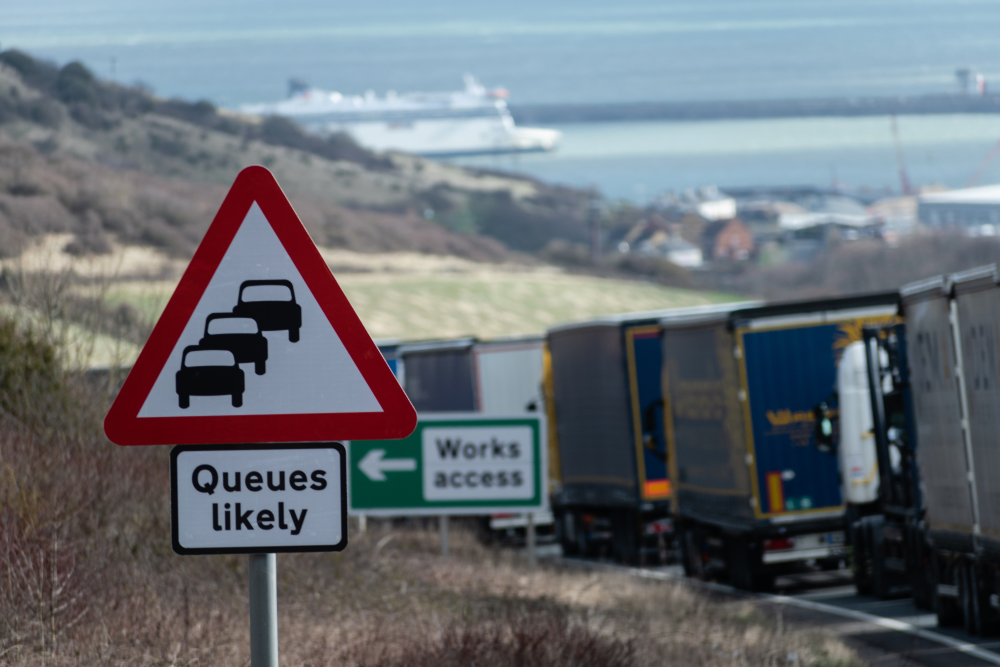 Citing the Haulier Handbook, designed to give clear guidance to drivers of all relevant nationalities and reduce queues at ports, de Jong said its publication has bee delayed to 18 November for a semi-complete version and 7 December for a complete version – less than a month before it will be needed.

De Jong said that with the UK economy suffering from COVID-19-induced restrictions, "the last thing UK PLC needs is another major shock of our own making ... at this late stage, we need government's help now to ensure our industry can continue to support UK business, prevent lorry queues at Dover and empty shelves in NI,"

The warning comes after Tate & Lyle Sugars, along with two major food manufacturers, said that issues around the implementation of the Northern Ireland Protocol could mean supply outages in Northern Ireland. Best for Britain commented on this story here.

"With weeks to go, it's unacceptable that firms still lack the necessary guidance to prepare for the end of transition.

"While the government has spent months, and millions, telling firms to get ready for the end of transition, it hasn't told them how to prepare, or provided the specifics of what they need to prepare for.

"The lack of clarity in their communications with industry is going to put British imports and exports at risk.

"This warning from the vital logistics sector should have alarm bells ringing. Without a functioning customs border, parts of the UK face chaos and supply shortages in the New Year."