Tate & Lyle Sugars, along with two major food manufacturers, have warned that ongoing uncertainty regarding the implementation of the Northern Ireland Protocol is likely to cause supply outages in Northern Ireland in the New Year. 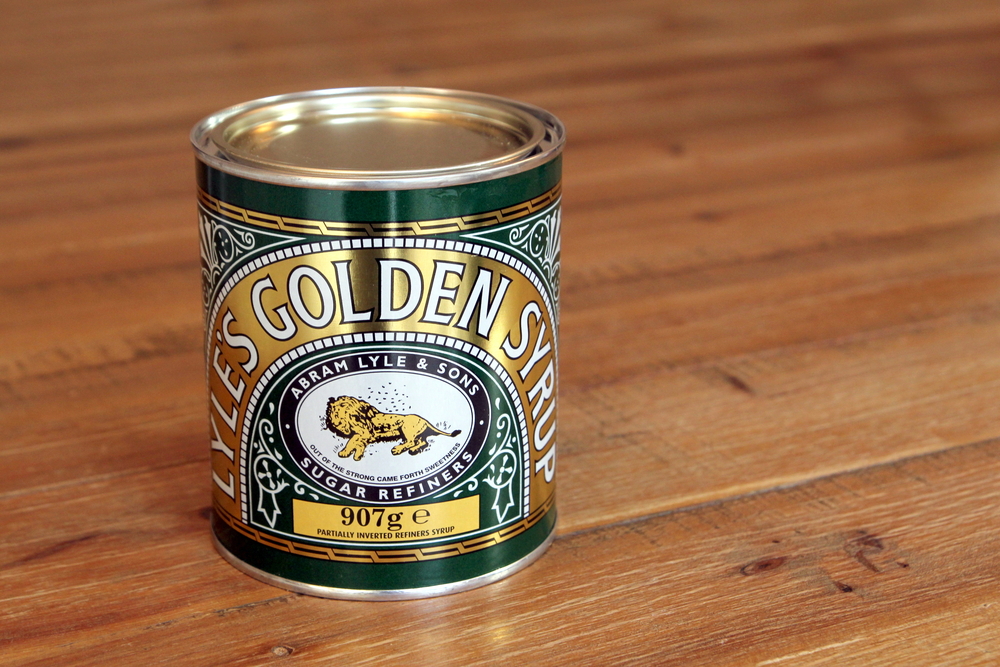 The story can be found here.

"Tate & Lyle publicly campaigned for Brexit, and now we find out that Northern Irish consumers have been made the sacrificial lamb in their pursuit of riches elsewhere.

"The government told us that the point of the Internal Market Bill was to give certainty that food would continue to flow, but major food manufacturers don't seem to agree.

"The only way to give Northern Ireland any certainty is to strike an agreement with the EU and sort out the customs chaos."