Energy price rises are a global phenomenon. As countries across the world reopen their economies, demand for many things - including energy - has gone up.

In Europe, an unusually cold and prolonged winter last year, led to the depletion of gas reserves, and wind power generation has been reduced owing to fewer windy days than usual over the past year. 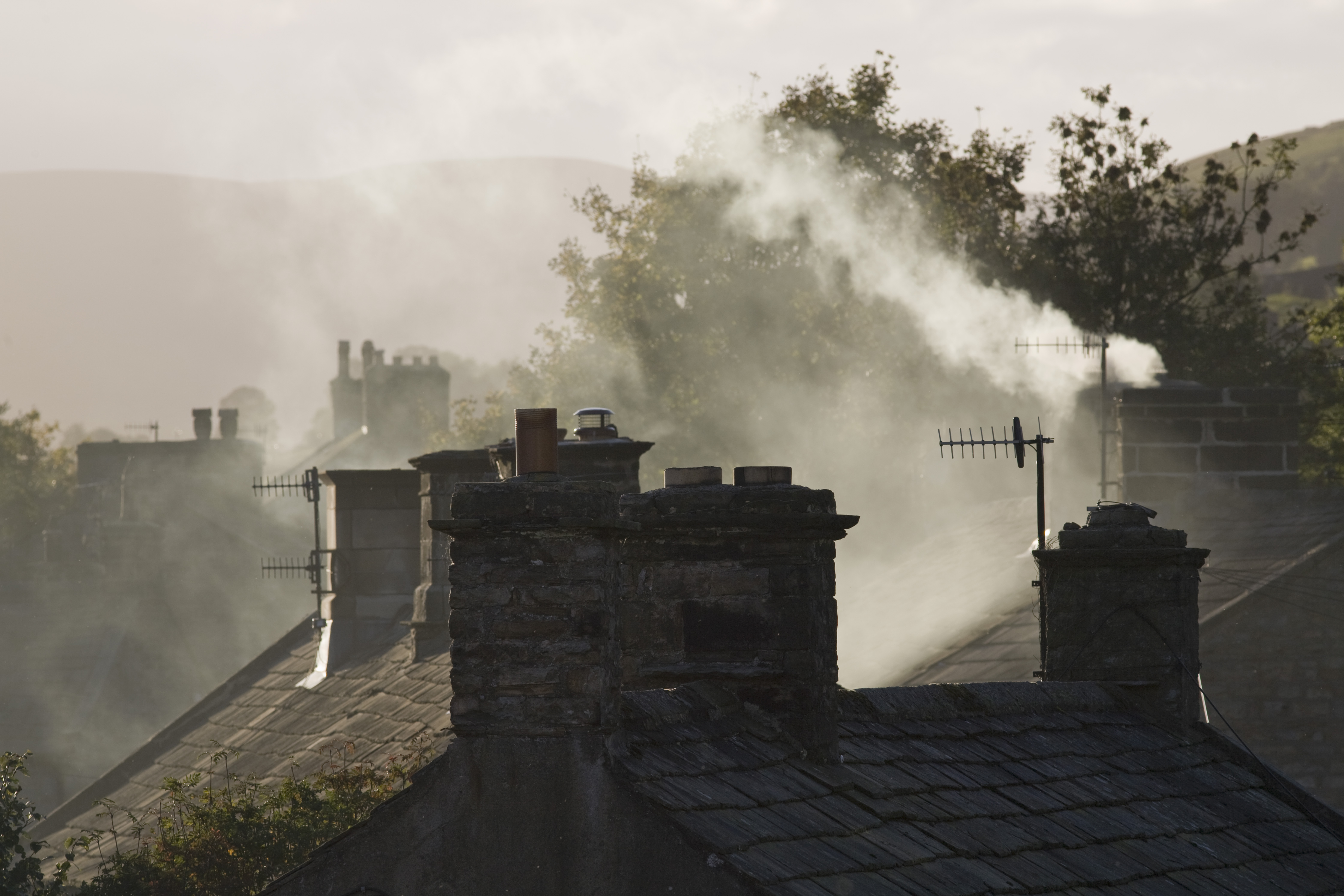 But while many countries  have the resilience to ride these waves, not all of us are in the same boat.

In fact, Britain is an exceptionally leaky ship. And this shouldn’t come as a surprise to anyone, least not the Government. The question is, why did the Government not take steps to repair Britain’s broken energy system? Because now, ordinary people are paying the price for a system that has been ailing and failing for far too long. Here are just a few reasons why Brits have it so bad:

Britain is suffering the worst effects of the energy price crisis. But this is the consequence of political choices and the Government’s new green policies go nowhere near far enough to combat the crisis of environmental and economic inefficiency that is assailing British people.

To find out how you can get involved and campaign against the poor planning that has got us to this place, visit www.bestforbritain.org/levelup.