Mogg should apologise for Dover deceit

This morning the Brexit Opportunities Minister admitted that he was wrong when he said in 2018 that “There will be no need for checks at Dover,” and "The delays will not be at Dover, they will be at Calais” 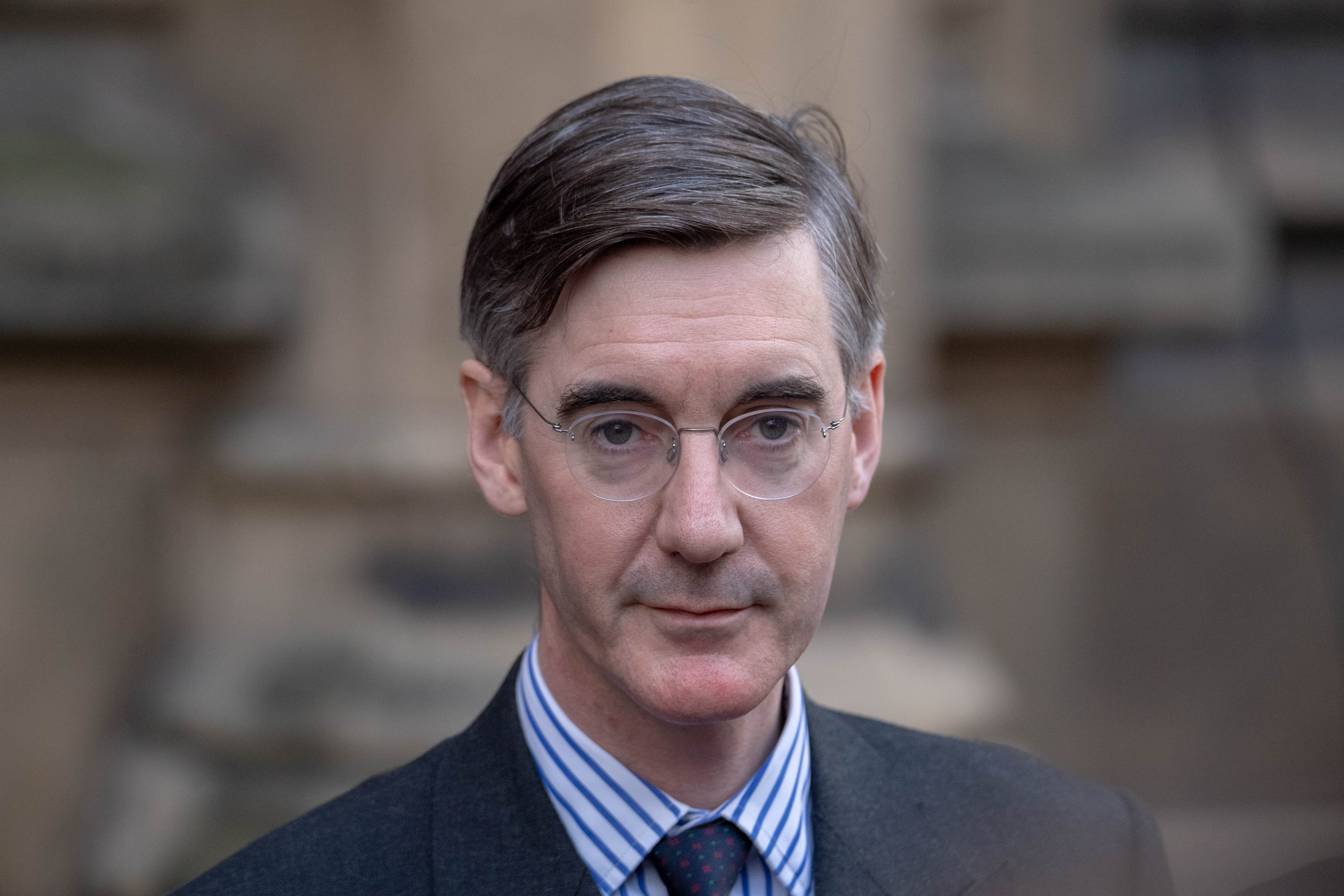 His comments came after weeks of travel disruption at the Port of Dover which travel experts have stated have been caused in large part to Brexit.

Holidaymakers and transport workers have described horrendous conditions in the wait to cross the Channel including delays of up to 12 hours with no access to washrooms.

What's caused the delays at Dover?

"The French haven't created the delays, Brexit has, and travel experts the world over have been saying that."

“After belatedly admitting that we will need to wait 50 years for Brexit benefits and after wasting £500million on now redundant port infrastructure, it is clear that Jacob Rees Mogg has been at best inaccurate and at worst deceitful in his effort to get his hard Brexit over the line.

“Jacob Rees Mogg must now apologise, not only to the thousands of lorry drivers and holidaymakers queuing at Dover, but to the great British exporters and importers that have been crippled by Brexit red tape, the businesses suffering labour shortages and the young people who have had opportunities stripped from them all because of the woeful Brexit deal he advocated.”