Nationality and Borders Bill: Defeats for the Government in the Lords 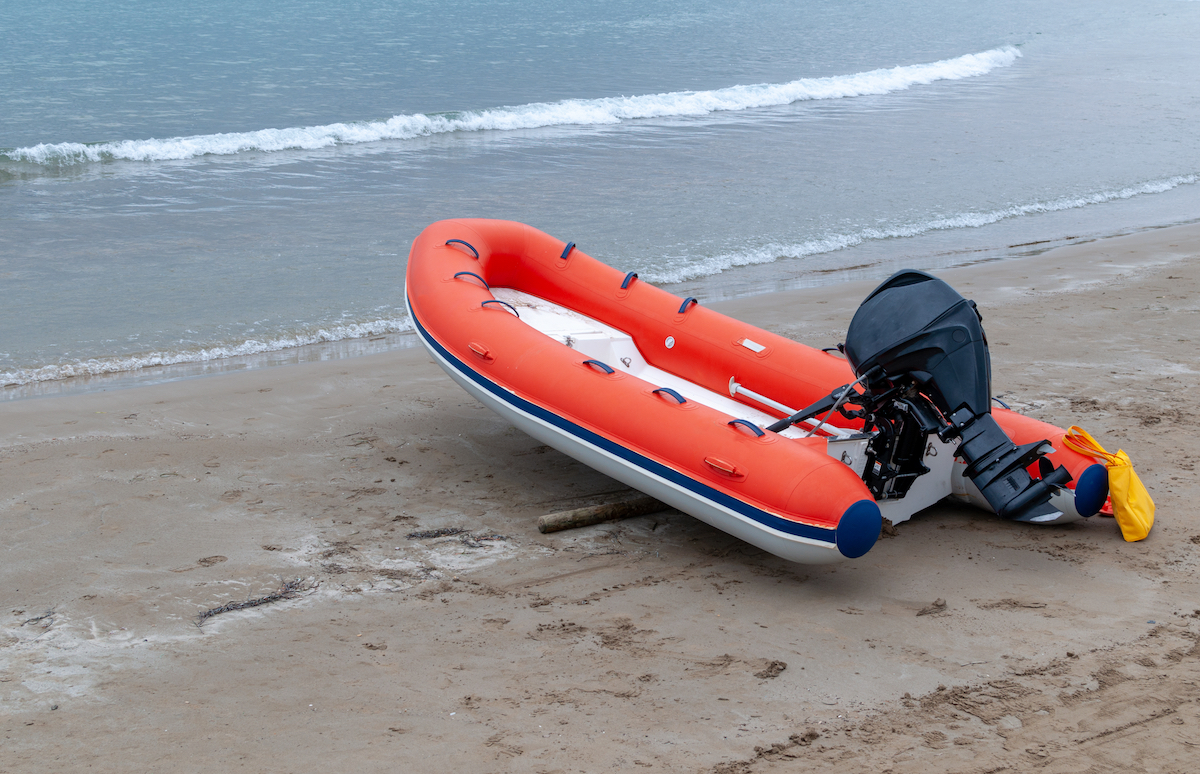 The Government suffered four defeats on clauses in the Bill at the hands of Peers on Monday, including taking out a clause that would give the Home Secretary power to remove someone’s UK citizenship without informing them.

When others are breaking international law abroad we should not row back from international treaties at home. The Lords also amended the part of this bill which would criminalise refugees who arrive via “irregular routes”. This is a direct breach of our international obligations under the Geneva Convention. People fleeing war or natural disasters need our compassion, no matter how they arrive in the country.

Europe is facing its largest refugee crisis since the Second World War. At a time when the EU is lifting restrictions and processes for refugees across the continent we should not be making it more difficult for refugees to arrive in the UK, whether they are Ukrainian or other people fleeing war, famine and persecution. Polls also show that people want the UK to take more refugees, with YouGov finding 76% support the UK government doing more.

Brits are currently queuing up to help refugees but this new law proposed by the Home Secretary, Priti Patel, would criminalise anyone who helps refugees arrive in our country via irregular routes, even if it means saving them from drowning in the channel.

The law is part of a broad suite of legislation aimed at attacking democratic rights in the UK and restricting avenues to hold the government accountable. We cannot legitimately stand up to authoritarians abroad if we are imitating them at home.