New bill aims to scrap standards in the UK

Best for Britain has blasted plans announced today that will make it easier for the government to scrap standards in the UK. 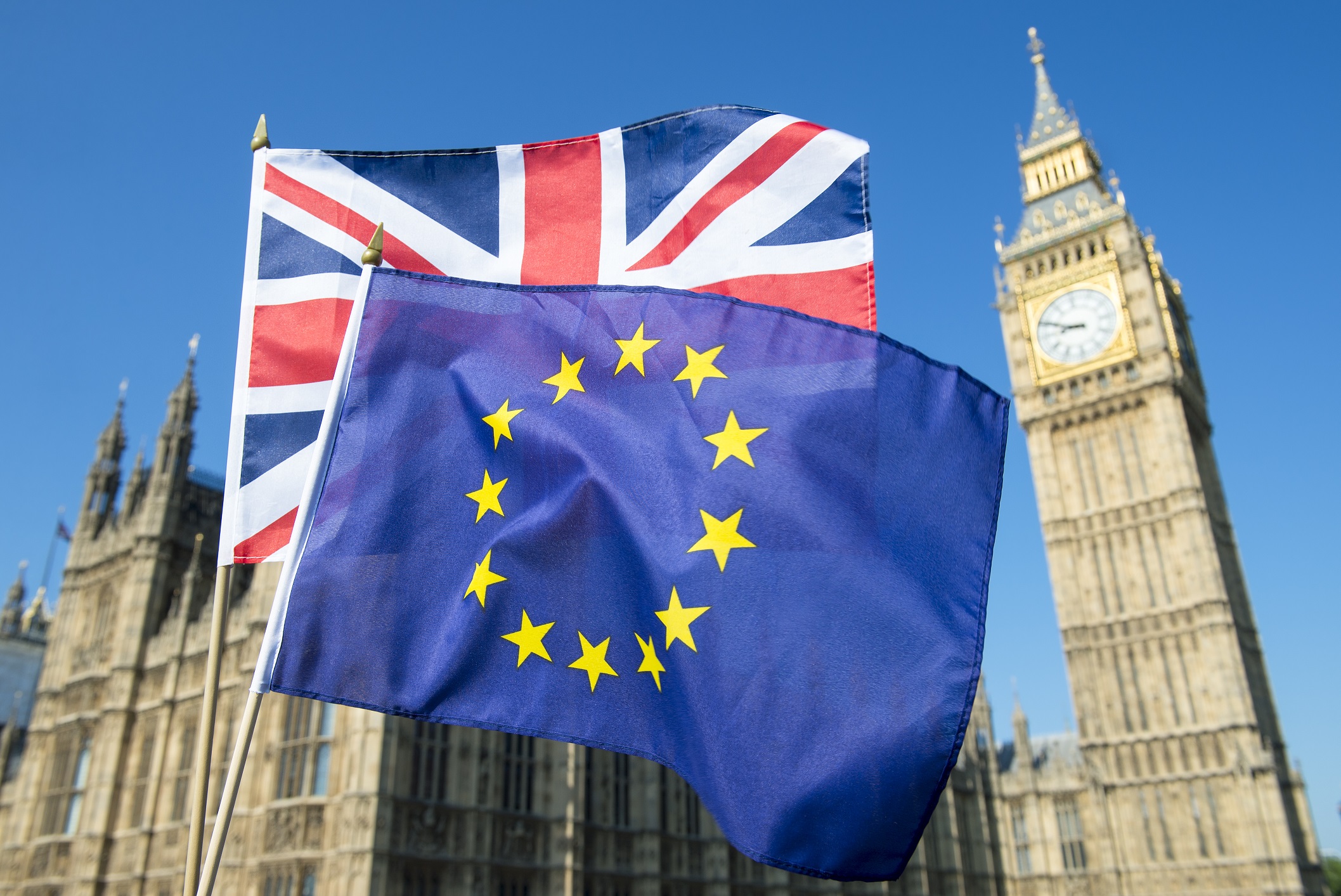 The government claim that the planned 'Brexit Freedoms Bill', announced this morning, would enable them to more easily remove laws enacted during the UK's membership of the EU a period lasting more than 20 years.

They further claimed that the bill will 'cut £1 billion of red tape for UK businesses'. However, businesses have been struggling with increased administrative costs since Brexit and there are expectations that further divergence with the UK's largest trading partner would likely result in even more red tape, rather than less.

Critics have branded the proposals as a desperate attempt from the Prime Minister to distract from ongoing political scandals and a smokescreen for the government to cut standards in the UK wholesale.

"In a barely concealed attempt to save his own skin, the Prime Minister is proposing scrapping standards in the UK with minimal scrutiny and no consideration of the consequences.

"People know that British businesses and tourists are dealing with more red tape and costs after Brexit than they ever had to within the EU and they will see this for what it is, desperate straw clutching of a man who is damaging trust in politics and our international reputation every day he remains in post."