Campaigners are warning against complacency among opposition parties as analysis of new data suggests the Tories are not as far behind as recent polls have shown. 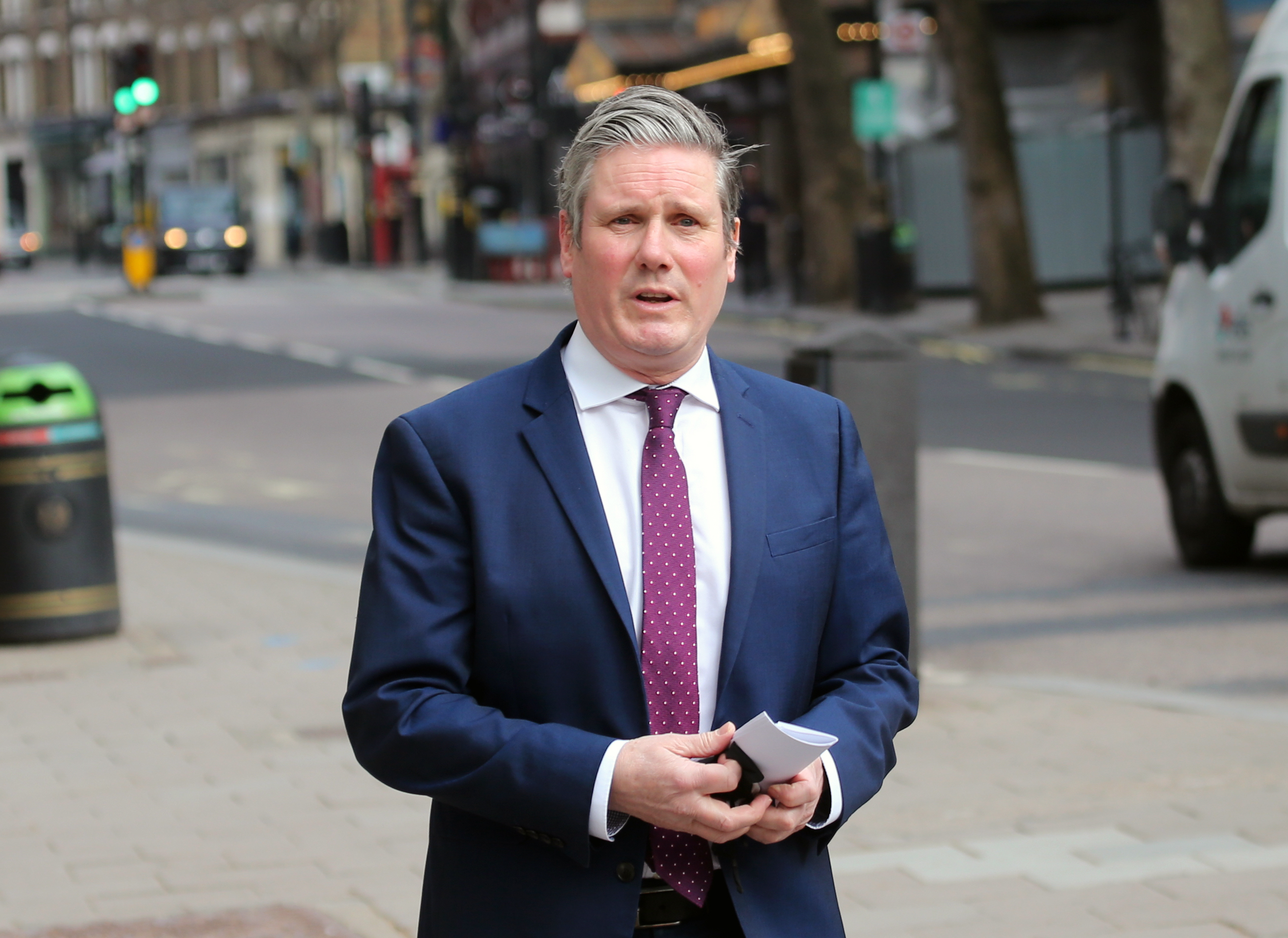 A new major poll of 10,000 people conducted by Focal Data on behalf of internationalist campaign group Best for Britain, taken around the resignation of Liz Truss showed Labour with 42% of the vote, the Conservatives on 18% and Don’t know on 13%.

However when this polling was updated following the installation of Rishi Sunak as Prime Minister, it showed Labour remaining static on 42% but Conservatives jumping to 24% (+6%) with “Don’t know” down to 10% (-3%), demonstrating that in a matter of days, Sunak was equally successful at winning back both undecided voters and voters who said they would either vote for a different party or not vote under Truss.

Analysis of the remaining 10% of undecided voters shows that around half (53%) more closely resemble the age profile of people who said they are voting Tory and a whopping 80% are more similar to the education profile of Conservative voters. 32% explicitly stated that they lean towards voting Conservative almost double the number who said they are inclined to vote Labour (17%).

Were these voters to side with the Conservatives, it would increase the chances of another hung parliament even before any electoral pact between right-wing parties of the kind seen in 2017 and 2019.

“With an electoral system already skewed heavily in favour of the Conservatives, opposition parties can’t afford complacency, and should work together to end twelve years of Conservative led government that has delivered economic failure and unnecessary hardship for millions of people”.

A nationally representative poll by Focal Data on behalf of Best for Britain was carried out between 20-26 October 2022 asked 10,010 people their voting intention at the next UK general election. The data table can be read here.

A nationally representative top up poll by Focal Data on behalf of Best for Britain carried out between 28-30 October 2022 asked 2,000 people their voting intention at the next UK general election. The data table can be read here.