It may be recess, but things are far from calm in the Westminster bubble.

With Boris Johnson dramatically ousted from his role earlier this summer, and a new leader of the Conservative party (and of the country) due to be announced immediately after recess, the air of uncertainty in the political sphere is palpable. 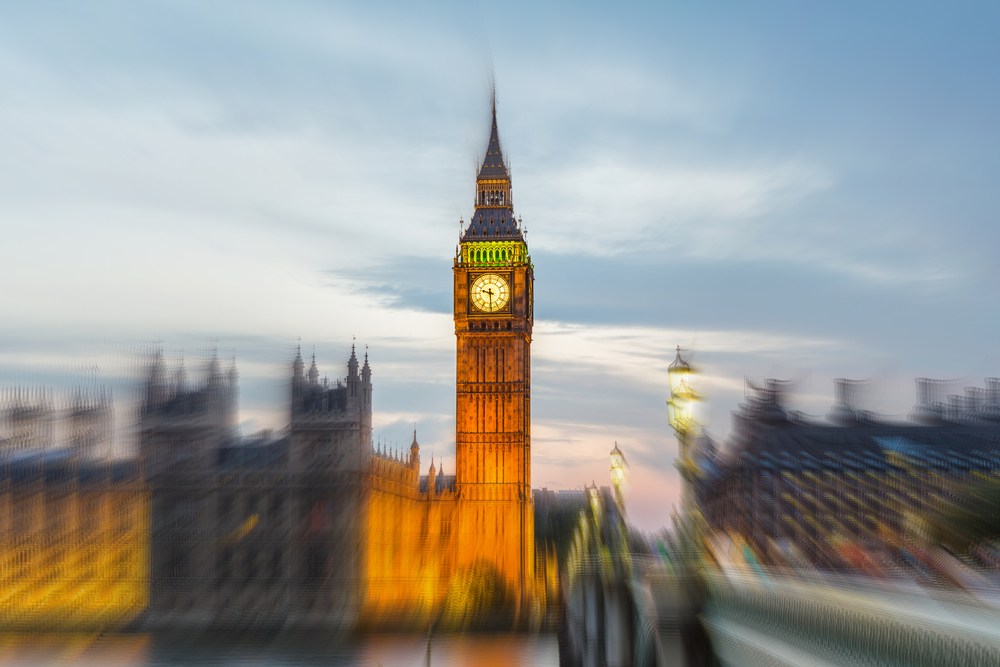 But some things are unlikely to change anytime soon. While we might be expecting a new PM, don’t expect the new leader’s agenda to diverge that radically from Johnson’s.

Behind the scenes, while everyone is distracted by the leadership candidates, the in-fighting and the public posturing, Johnson’s legislative agenda continues to be pushed through. The Northern Ireland Protocol Bill, a piece of legislation which rips up the Northern Ireland Protocol, is still going strong. But there are other Bills too, such as the Procurement Bill and the Bill of Rights, which look like they will still get a showing under Johnson’s successor.

This is hugely significant, because all these Bills contain an unpleasant array of what are known as Henry VIII clauses (named after that famously reasonable 16th century monarch) which allow Ministers to make regulations using secondary legislation in a way that bypasses parliamentary scrutiny.

This way of making laws has become increasingly common in the past few years and is regularly lamented by members of the House of Lords. It is important to note that neither of Johnson’s potential successors has spoken out about this manner of making laws - and it is unlikely they will break with the patterns the Johnson Government set into motion.

Legislation like the Northern Ireland Protocol Bill, which is due to enter the House of Lords after recess, has been broadly lambasted. It reneges on an agreement the UK freely entered into and creates division, weakening our credibility on the world stage. But it is also packed full of mechanisms by which the Government - without the consent of Parliament - can take further unilateral action regarding the Northern Ireland Protocol and the Withdrawal Agreement.

Clause 5 of the Bill allows UK Government Ministers to unilaterally make provisions about the movement of goods from the UK to the EU - something that the Protocol requires to be jointly decided. These provisions can go far beyond the scope of the Bill - and it is easy to imagine that the scope of what they could contain might be broadened over time.

Several other clauses afford Ministers similar powers over matters relating to the regulation of goods (Clause 9) and the disapplication of parts of the Protocol (Clause 15). Clause 18 then essentially gives Ministers carte blanche to amend the Protocol as they see fit. The Bill is not just worrying for what it does, but for what it could enable the Government to do.

While the Northern Ireland Protocol Bill has been hitting headlines, other legislation has disappeared under the radar. A Bill like the Procurement Bill, which has been progressing through the House of Lords without much media fanfare is also peppered with provisions allowing Ministers to make legislation beyond the scope of the Bill. Clause 41 of the Bill allows any Minister who deems it necessary to award in special cases (which is somewhat open to interpretation) without opening them to competitive tender. Clause 8 of the Bill also allows Ministers to decide unilaterally which services can qualify for less competitive tendering procedures - without specifying what services these might be in the Bill.

We’re also looking at the introduction of the Bill of Rights, which has been heavily criticised for how it will affect the operation of the courts and for how it might undermine the abilities of individuals to challenge the state. This Bill, if pursued after a new leader is chosen, is likely to make it harder for individuals to have their claims heard in a court of law and will reduce judicial scrutiny of Government behaviour.

These Bills have not come out of nowhere. In the last Parliament, Best for Britain focused on tackling several other pieces of legislation, including the Elections Act and the Police, Crime, Sentencing and Courts Act. Both these Acts weaken the rights of individuals and legitimise state authoritarianism. The Elections Act allows the Secretary of State to issue directions to the regulator of elections, which is supposed to be independent of the state. The Police, Crime, Sentencing and Courts Act clamps down on ‘noisy’ protest and protest that causes ‘unease’ - and this could easily lead to Ministers deciding that because certain types of protest make them ‘uneasy’ those types of protest should be banned. They’re consolidating these powers with the new Public Order Bill, which will increase stop and search powers and further clamp down on protest activity.

Johnson may be on his way out, but that does not mean our democracy will be restored. Democracy is precious, but it is not assured. Whoever Johnson’s successor is will likely continue with his destructive programme. We’re ready and waiting - and we need you alongside us as we tackle the same old dirty tricks coming from a new Government.

In the meantime, head to our Better Democracy page to find out some of the steps you can take to tackle the growing authoritarianism in our political establishment.