There were 819,000 fewer people in payrolled employment than at the start of the pandemic, according to the latest figures from the Office for National Statistics (ONS).

Its wider figures also showed a rise in the jobless rate to 4.9% in October from 4.8% the previous month. 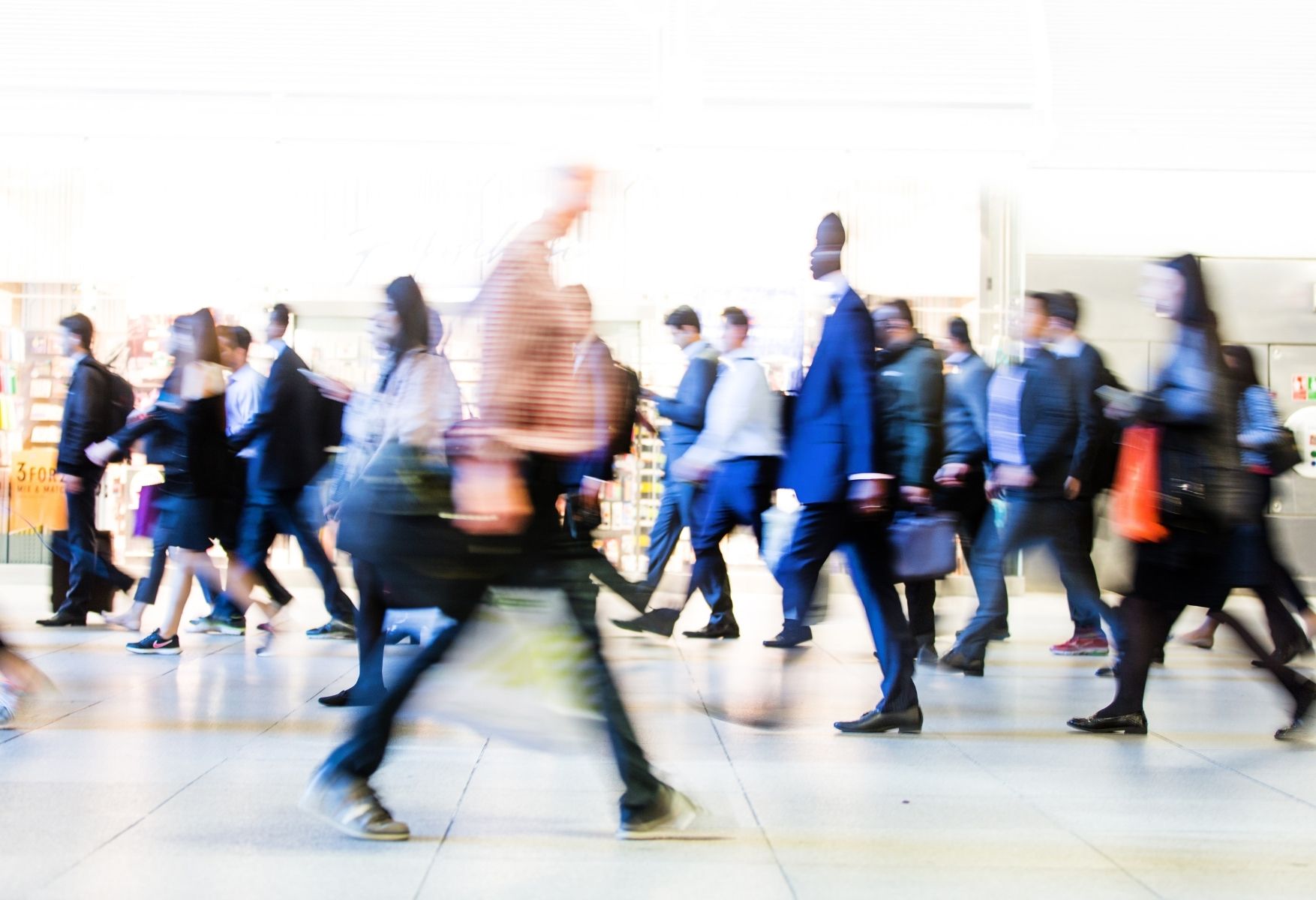 "With the clock ticking on a UK-EU trade deal, these figures show the scale of the employment crisis facing our country.

"That crisis won't be helped by the threat of tariffs and quotas, or the 'double whammy' of economic shocks from Brexit and COVID if negotiations end without an agreement.

"Failure to strike a deal would be a fresh disaster for the country's economic health, and, after all the Prime Minister's promises to agree one, a new low for public trust in politicians."