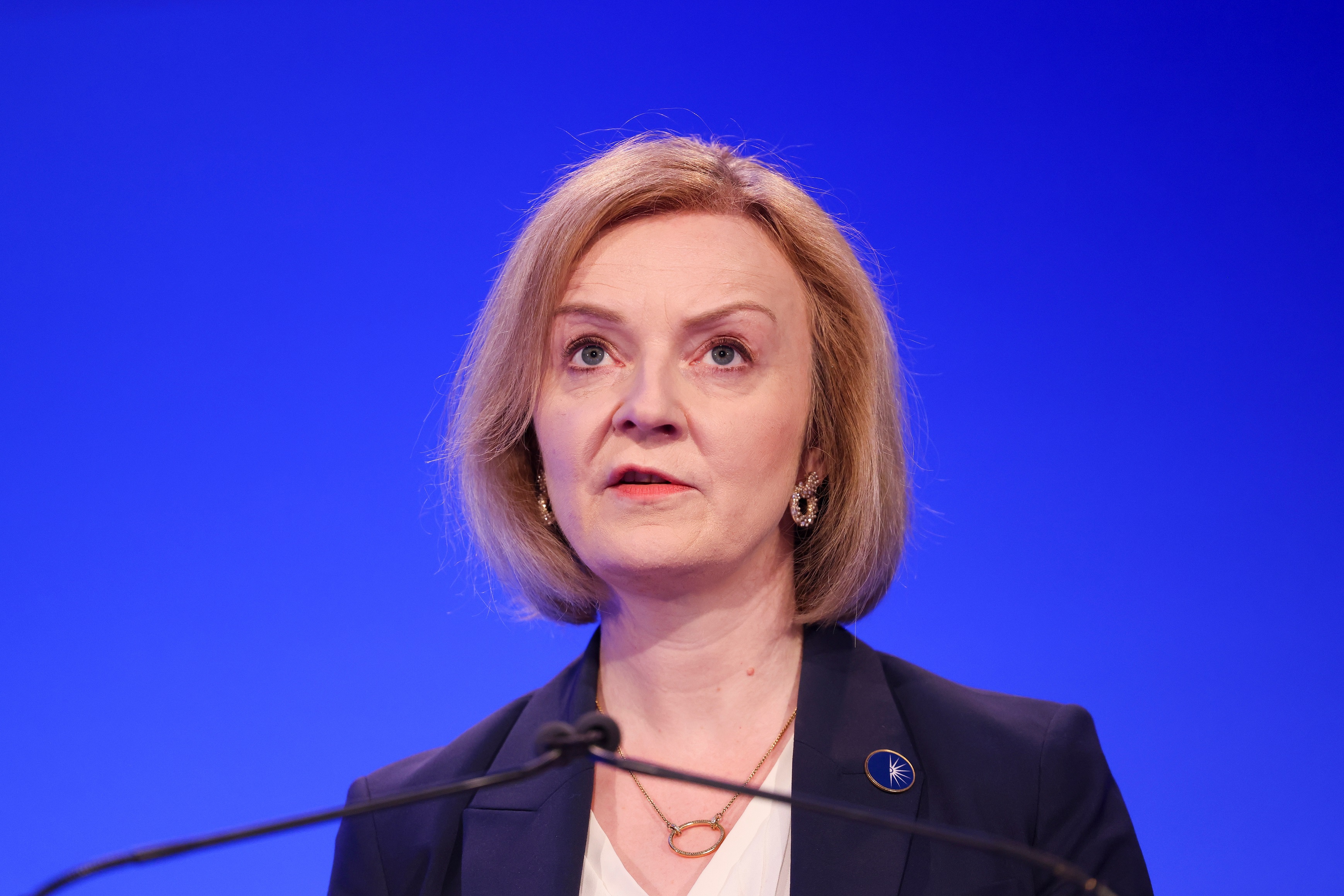 Throughout the Tory leadership campaign, Truss reasserted her commitment to Northern Ireland Protocol Bill which she introduced to Parliament as Foreign Secretary.

The Bill, currently approaching it's second reading in the House of Lords, would enable the British Government to unilaterally renege on parts of the Brexit agreement in breach of international law. The bill threatens the stability of the Northern Ireland Peace Process and would likely hurt UK businesses and consumers as the EU have already discussed retaliatory economic measures.

“Despite being the first Prime Minister installed without the support of MPs or the public, Liz Truss intends to use her position to ram through her anti-democratic and law-breaking NI Protocol Bill that will hurt businesses and consumers in GB and NI already struggling with runaway inflation.

“The first act of Truss’ leadership cannot be a flagrant breach of international agreements. All MPs and Peers must unite to oppose the Bill. Britain’s global reputation depends on it”