NI Protocol Bill is a stain on Britain's reputation

Today, MPs voted in favour of the Northern Ireland Protocol Bill at its second reading. 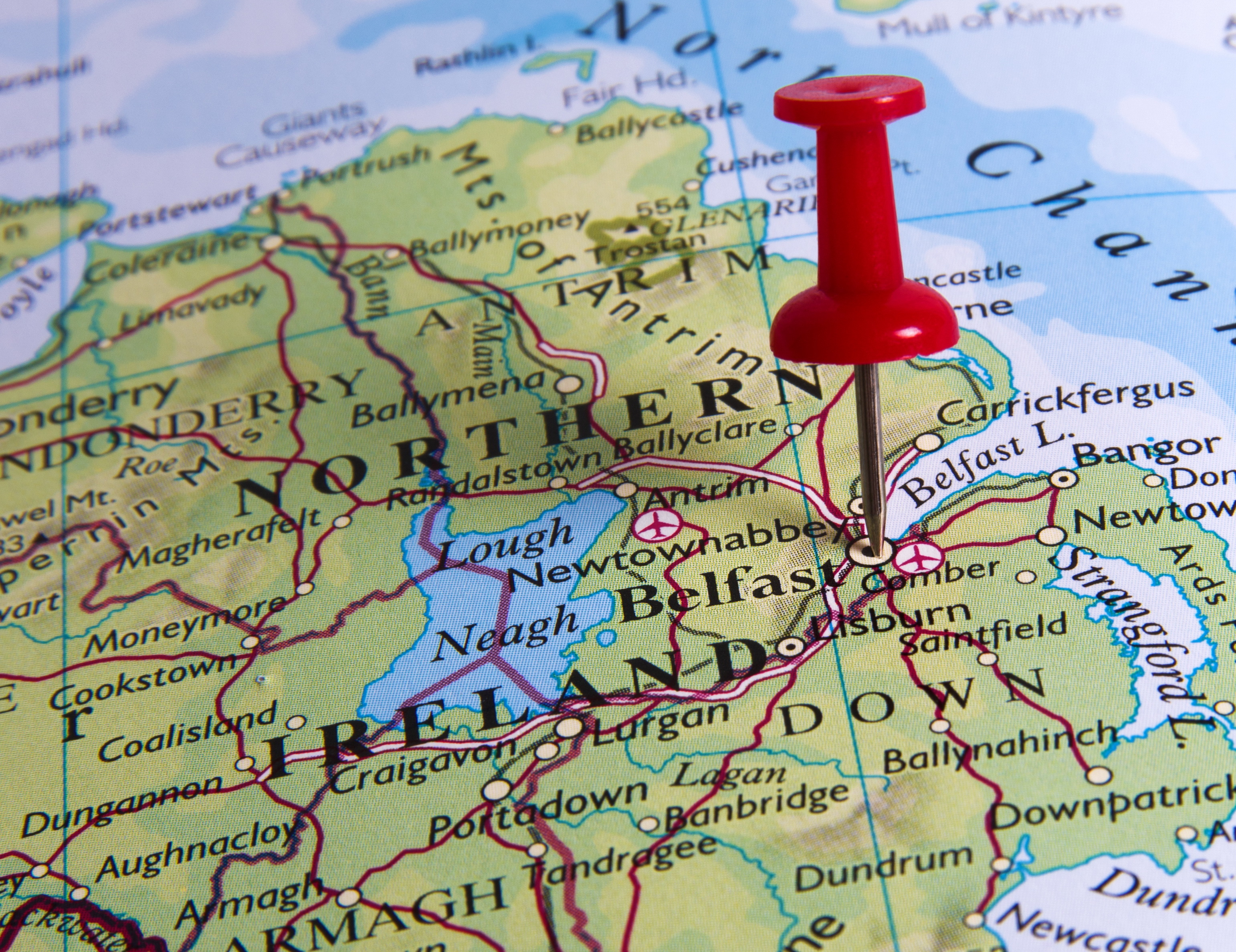 If passed by MPs and Lords through all stages of parliament, the Bill would allow Ministers to unilaterally disapply an international agreement negotiated and signed by the Prime Minister.

“On the same day that he has pontificated to the G7 about defending the rules-based global order, the Prime Minister has progressed plans to break international law and undermine the hard won peace in Northern Ireland.

“Johnson promised that Brexit would give sovereign control to the UK Parliament but this bill will instead grant unprecedented and unaccountable powers to his inept and servile cabinet. It is a stain on our international reputation."