No-deal Brexit would 'add to economic misery of tier system'

The UK Government has today released impact assessments of the new COVID tier system. The assessments can be read in full here. 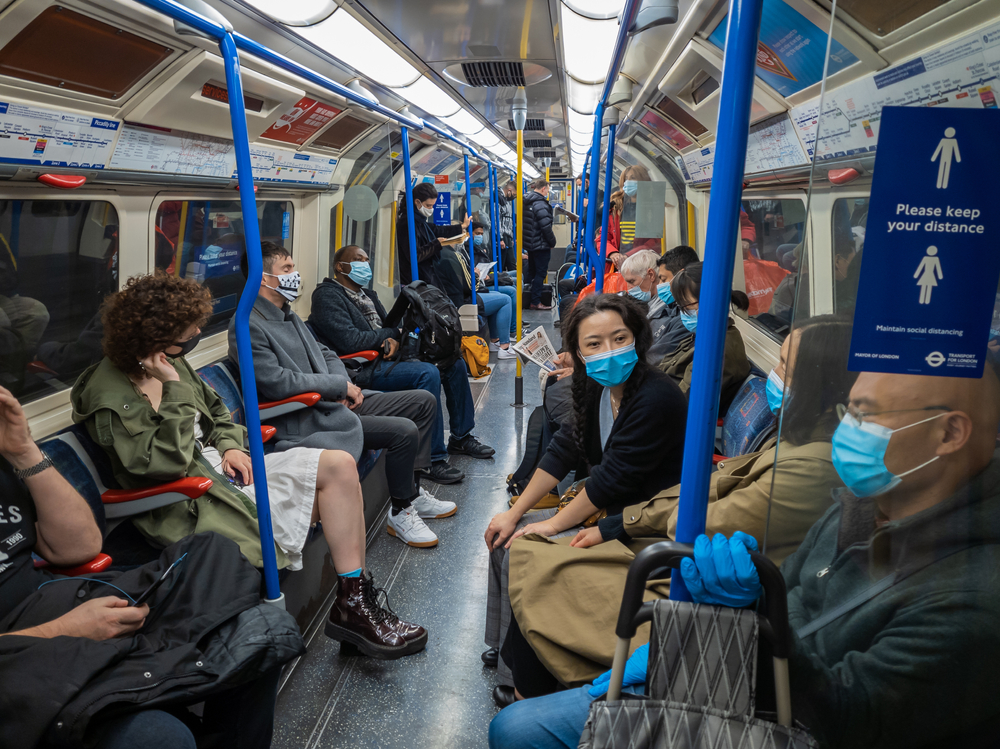 Responding to the publication of the government's impact analysis of the new tiering system, a Best for Britain spokesperson said:

“By the government’s own admission, bringing in the new tiered lockdown restrictions could see the UK's economic output cut by up to 12%

“With that in mind, it would be an absolute disaster if a no-deal Brexit was added on top of this economic misery this Christmas.

“Independent statistics show the while parts of the economy might bounce back relatively quickly if we get a vaccine this Spring, the long-term pain of failing to secure a trade deal would remain.

“That, combined with the short-term economic costs of COVID, represents the worst of both worlds.

“The government must put its duty of care towards the British people above ideological concerns.”