Today the UK Government will unveil new legislation that will give Ministers the power to override parts of the Northern Ireland Protocol. 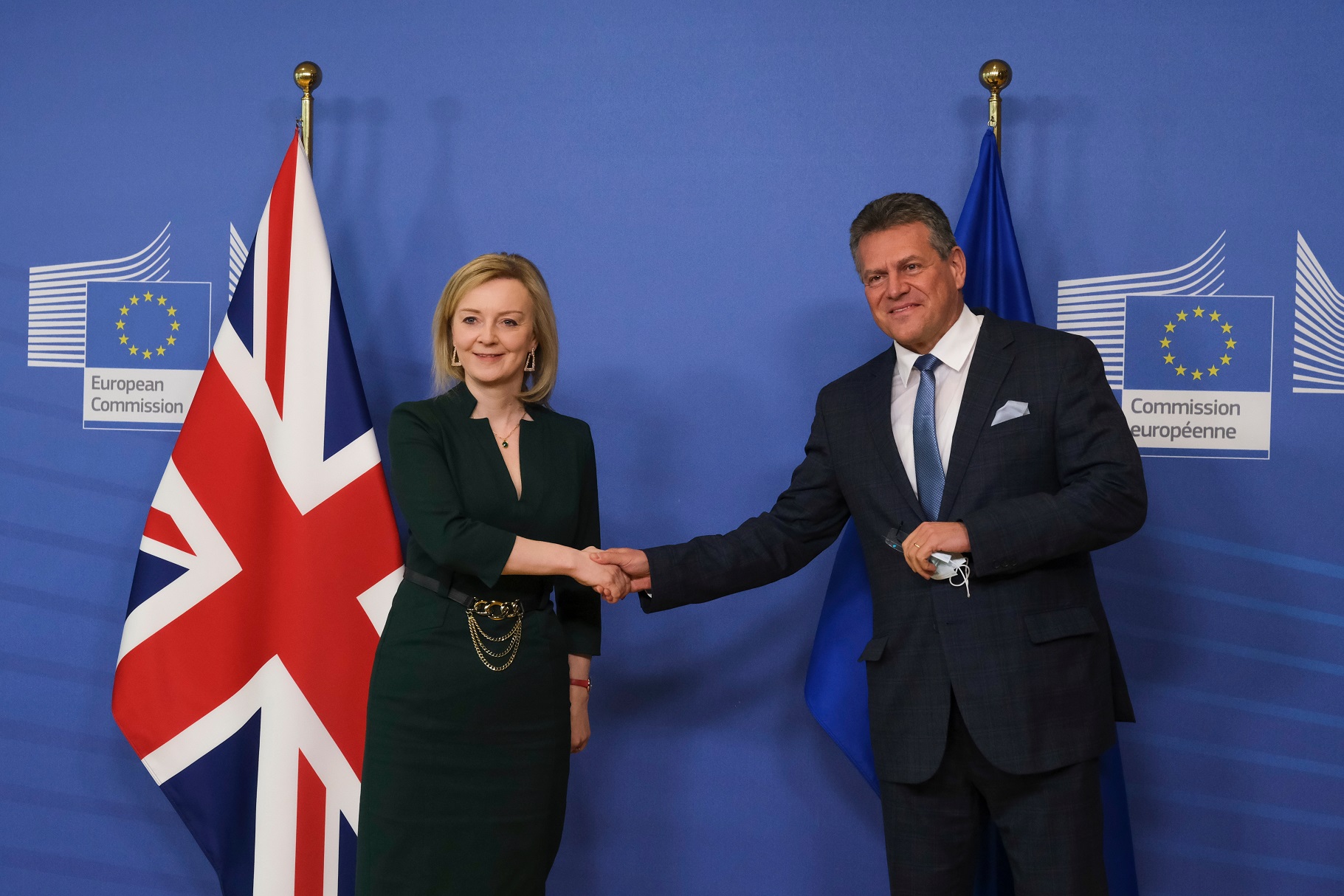 The Northern Ireland Protocol is part of the Brexit deal negotiated and signed by the Prime Minister and exists to prevent the need for customs checks along the 500km border between Northern Ireland and the Republic of Ireland after the British Government insisted that Britain left the EU Single Market and Customs Union.

Despite promising that there would be no checks on goods travelling between Britain and Northern Ireland, the Prime Minister agreed to a Brexit deal which kept Northern Ireland within the EU Single Market and Customs Union and which included checks on some goods at ports in Northern Ireland.

Reports indicate that the new legislation being introduced today would enable Ministers to unilaterally ignore the UK’s treaty obligations in the interests of ‘ensuring the effective flow of trade’ as well as ‘safeguarding economic stability’ and the ‘territorial or constitutional integrity of the United Kingdom’ criteria which many have described as too broad and ambiguous.

The Prime Minister claims that the move, which many say represents a breach international law, is needed to protect the Northern Ireland Peace Process. However, in the recent Assembly Election the majority of people in Northern Ireland voted for parties who campaigned to keep the Protocol in place.

Of the five main parties in Stormont, only the DUP support removing the NI Protocol without any alternative in place. They were also the only party who campaigned for Leave during the EU referendum and who voted against any type of Brexit that would have removed the need for customs checks anywhere.

“This desperate move from a Prime Minister clutching onto power shows the world in no uncertain terms that he is not an honest broker and would rather save his own skin than protect a hard-fought peace settlement.

“Boris Johnson has broken the law at home and is on the cusp of doing it abroad. For the sake of political stability, our international reputation and the future of the Union, the 148 Tory MPs who voted against the Prime Minister must also vote against this legislation.”