P&O ferries sailing into the distance

Major ferry firm P&O ferries is set to re-register its UK fleet under the Cyprus flag ahead of Brexit. 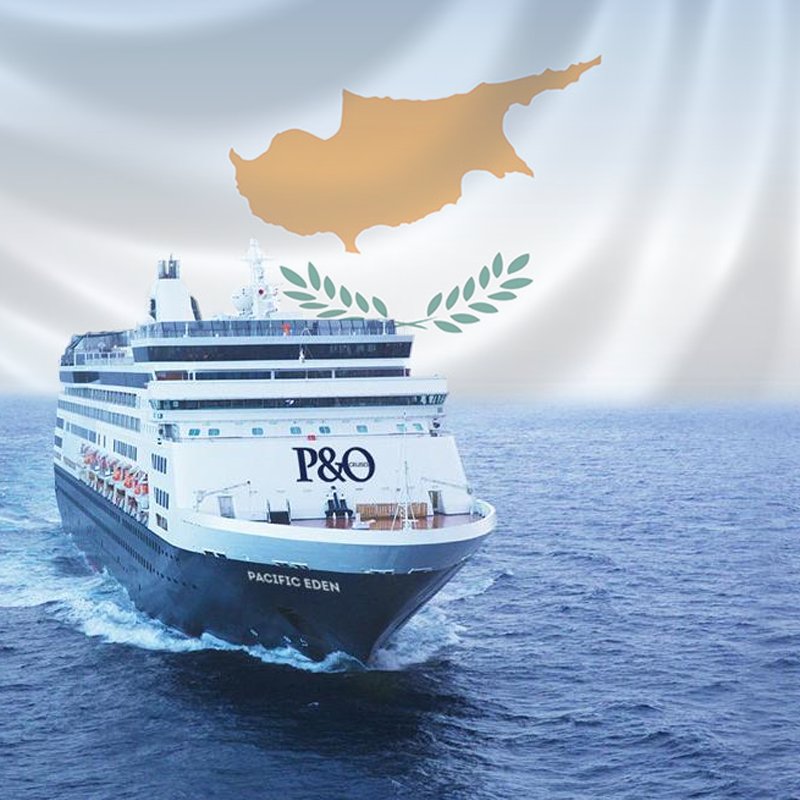 The ferry giant last month decided to re-register two of its ships in Cyprus.

"The news that P&O ferries, a major British company that has been based in the UK for almost 200 years, is being forced to register its fleet in Cyprus shows that we are in the end game of Brexit. Leaving the EU under Theresa May has been proven to be hugely damaging.

"With Brexit having shown itself to be an unviable prospect, the public have a right to a final say on the issue. That's why parliament should legislate for a people's vote at the next opportunity."