Ahead of Boris Johnson’s anticipated non-apology in the Commons this afternoon, it bears repeating that his entire premiership has been defined by a series of scandals and investigations, underpinned by an overwhelming stench of hypocrisy. But that the Prime Minister and the Chancellor were last week both fined for breaching Covid rules during lockdown, and more than 50 fixed penalty notices have been imposed by the Metropolitan Police so far, is the clearest distillation yet of the culture of arrogance and impunity at the heart of Whitehall.

And yes, while these revelations were somewhat unsurprising, it is crucial that we do not lose sense of what this represents. That the two men, holding the reins of power, were issued with fixed-penalty notices is evidence of their utter disregard for the rules they themselves wrote into law, rules that constrained the lives of millions and forced families to make unimaginable sacrifices. To add insult to injury, the crimes took place in the very rooms in which these rules were discussed and decided. The bottom line here is simple: the Prime Minister and those he chooses to surround himself with have treated the British public with contempt. We deserve better than to live in a country where our lawmakers are also lawbreakers. 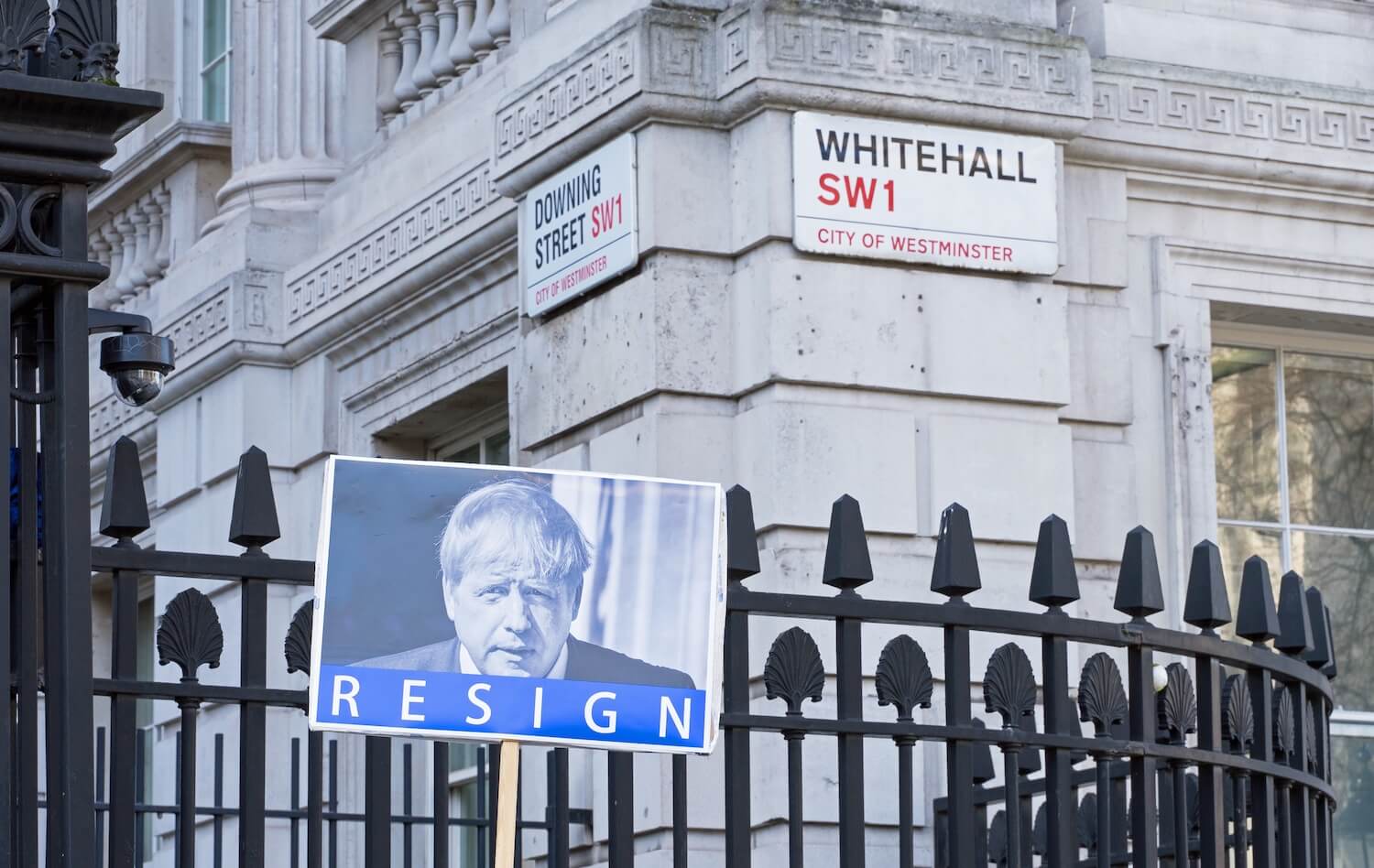 According to Jacob Rees-Mogg, the Covid rules were “unkind and inhuman” yet the public recognised the necessity of these lifesaving measures. Each day these parties took place in Whitehall hundreds of individuals lost their lives. Those on the frontline endured gruelling shifts, huge numbers faced months of solitary isolation and families could not visit loved ones in care homes or hospitals, meaning countless people died alone. These are only a few examples of the sacrifices made throughout the pandemic while those in and around Downing Street partied.

Many, including Conservative MPs, have stated bluntly over recent months that Boris Johnson’s position is untenable and now, after this most damning development and in the face of mounting pressure to resign, the Prime Minister remains bull-headed in his reluctance to do so. But he and Sunak cannot be allowed to brief, bluff or distract their way out of this. They must face consequences beyond a financial penalty which, particularly for our obscenely wealthy Chancellor, will hardly register. Our democracy depends on it.

The same must be said for the peripheral figures in the Partygate scandal: the senior politicians, civil servants and special advisors whose job it was to guide the country during these unprecedented times. These lockdown breaches epitomise the kind of country Johnson’s government is seeking to create, one in which there is one set of rules for those in power and another for the rest of us. For them this is their world, built by them for the benefit of themselves and their cronies, in which the general public are there to be taxed, duped and sometimes pandered to but never respected.

The entirety of our political system depends on decency and accountability, and with each scandal, this government has chipped away at these principals. The Owen Paterson lobbying affair was a clear indication that this Prime Minister is more than willing to bend the rules to suit the needs of those close to him and even, as the pandemic magnified, hand out contracts to cronies at the expense of the public purse. The Partygate scandal, along with the series of others, has undermined the UK’s image as a “beacon of democracy” by eroding the high standards that politicians have historically upheld or resigned for flouting.

With war in Europe, a cost of living crisis and a stagnant post-Brexit economy some argue that being “Ambushed by cake” is a relatively minor matter given the scale of the challenges we now face. In fact, they underline the need for leaders who can command the respect and trust of the people at the sharp end of these issues.

Honour and integrity in high office still matter, and these fines are the strongest evidence yet that he lied to Parliament when he claimed to be unaware of any parties. Ignorance of the law - especially the laws you wrote – would not hold up in a court of law and neither should it in Downing Street, especially for a sitting Prime Minister.

We are calling for a vote of no confidence in this corrupt government, if you agree that lawmakers cannot be lawbreakers then join me in signing the petition to hold this government to account.