Tomorrow, members of the House of Lords will vote on amendments to the Elections Bill that would protect the integrity of future elections in the UK. 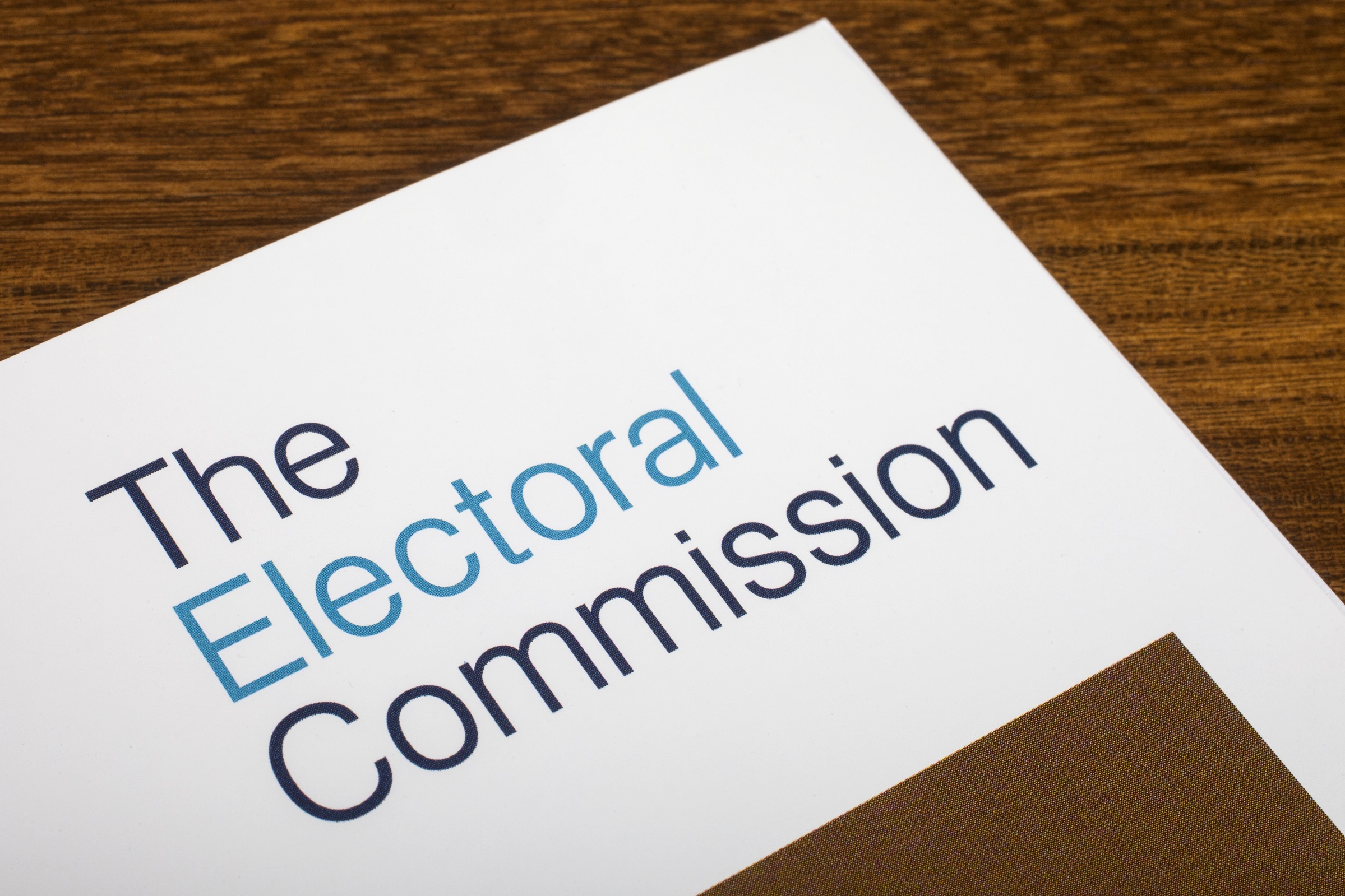 If unamended, provisions within the Bill would give unprecedented and unchecked powers to the government of the day by allowing ministers  to control the currently independent Electoral Commission.

Under these new proposals, Ministers would be able to set the agenda of the elections watchdog, allowing them to decide which campaigners are investigated with many warning that such a move could see governments disproportionately investigate opposition campaigns while evading scrutiny for potential wrongdoing themselves. Campaigners argue the move amounts to “rigging” elections and would undermine the foundation of UK democracy, free and fair elections.

The move has drawn widespread criticism and raised concerns surrounding the state of democracy and accountability in the UK, including from the Electoral Commission itself, who stated that under the proposal, Ministers would be able to shape how electoral law is applied to them and their political competitors. Critics of the plan have also highlighted that the government made no mention of the Electoral Commission in their 2019 election manifesto and therefore have no mandate for such a drastic change.

However, new amendments to the Elections Bill, coordinated by Best for Britain, would protect future elections from undue influence by ensuring that the Electoral Commission remains fully independent. The amendments will be moved in the House tomorrow by crossbench Convenor and former Lord Chief Justice of England and Wales, Lord Judge.

The vote comes as new polling by Opinium on behalf of Best for Britain reveals that 70% of those asked believe the Electoral Commission should remain fully independent of the government while only 8% said it should not.

This includes 79% of Conservative voters and the vast majority of all age groups. 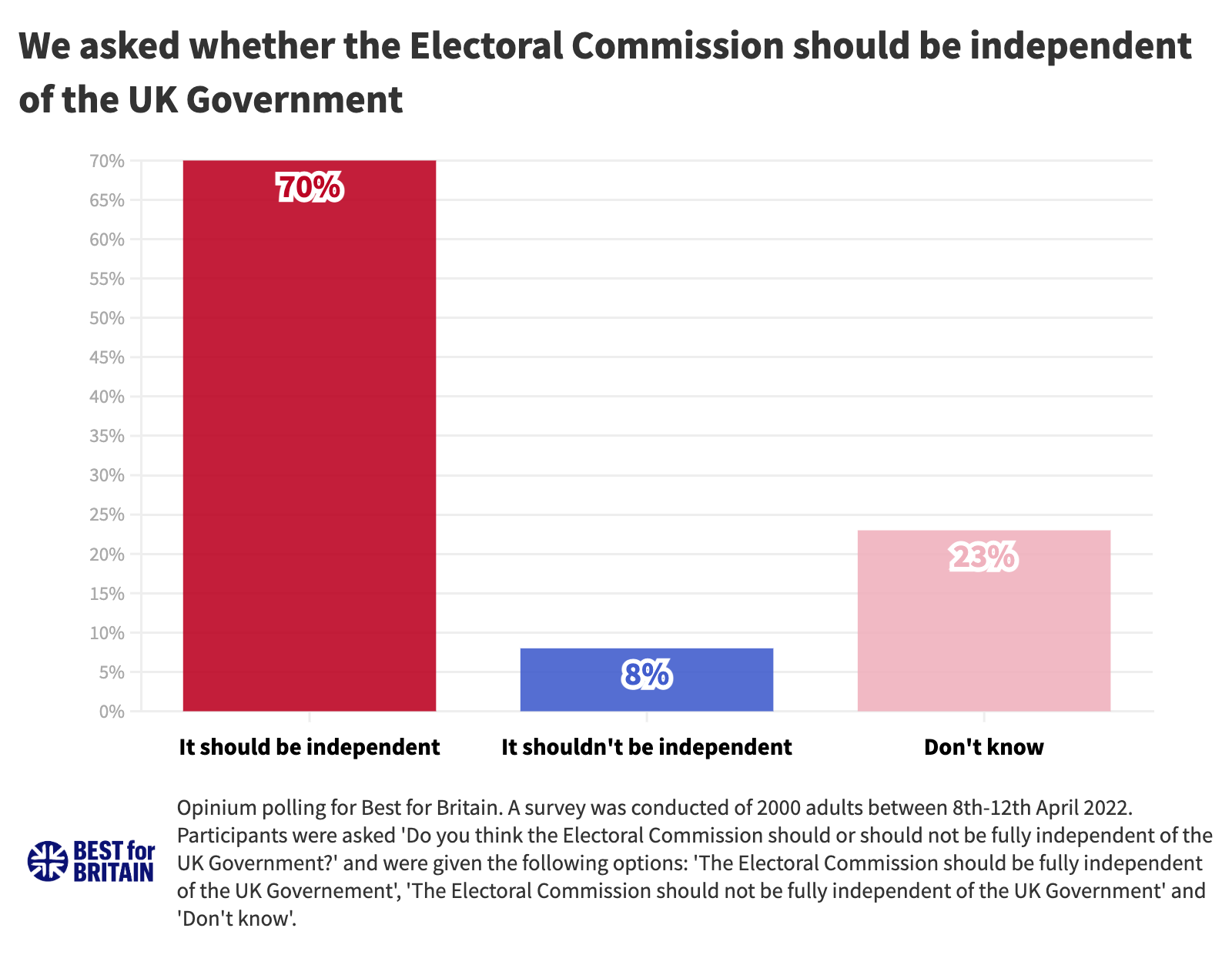 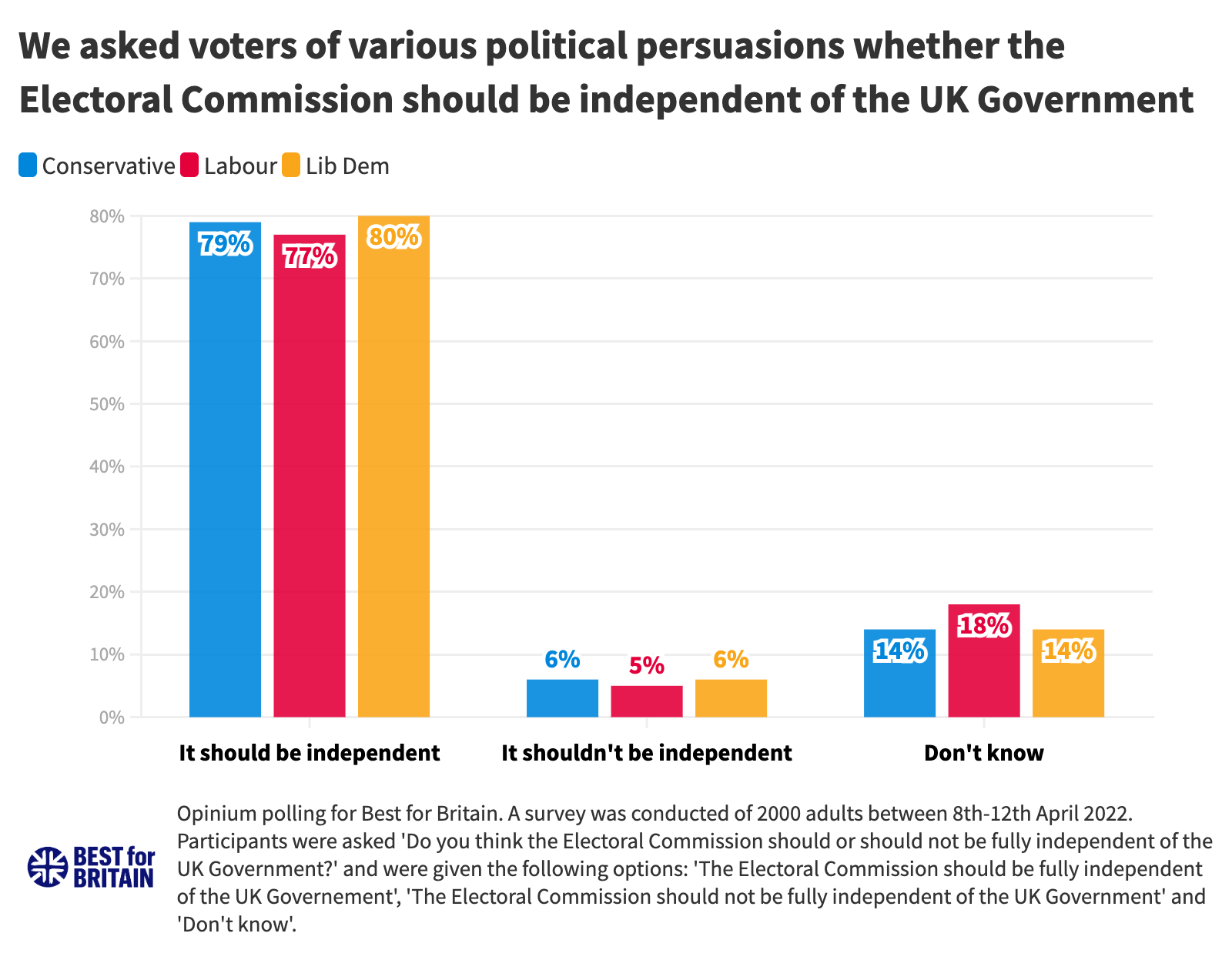 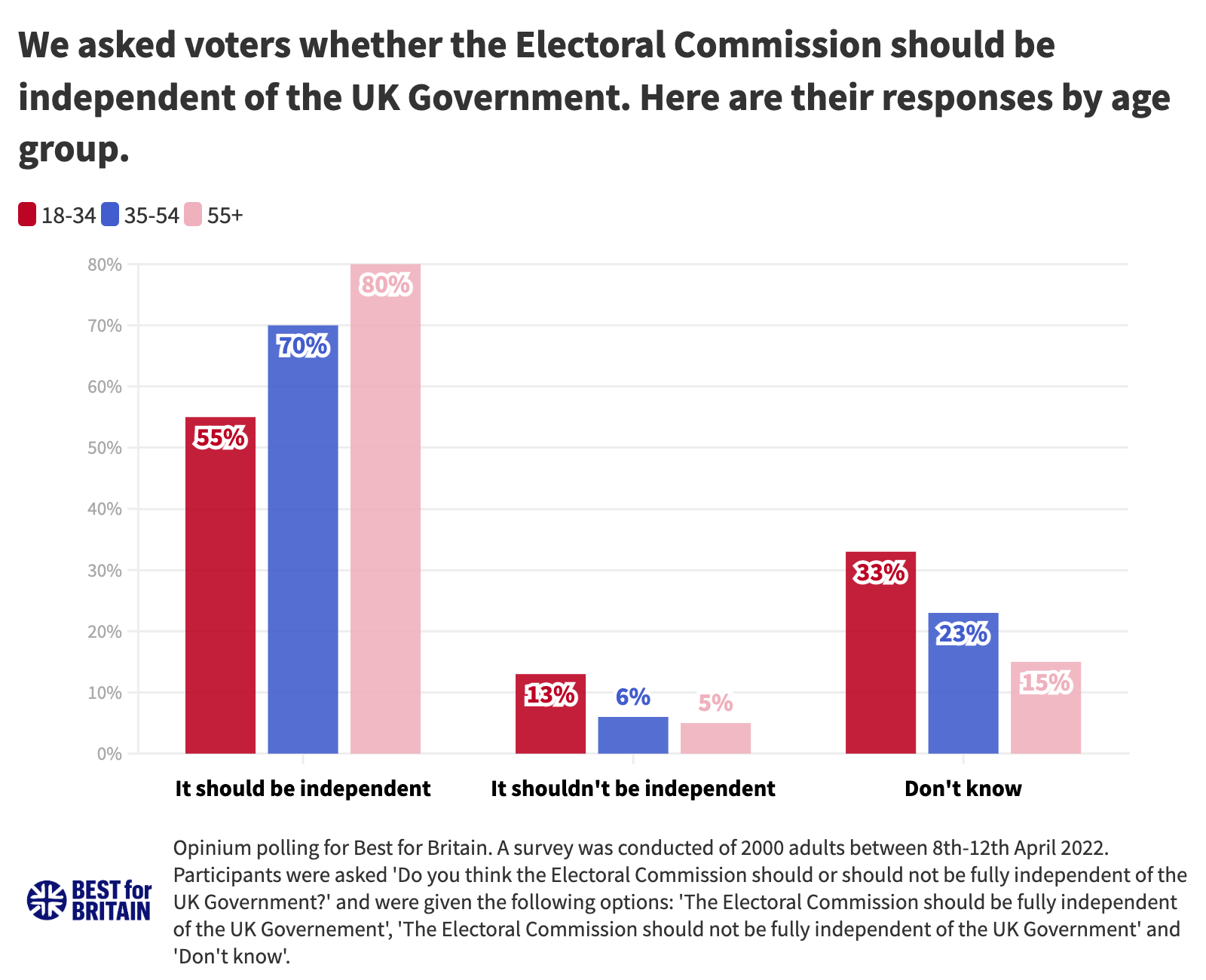 “A free and fair election is the touchstone of any functioning democracy which is why we introduced the Electoral Commission despite having a large majority and the political ability to give Labour advantage in future elections.

“Revoking that independence would set a dangerous precedent for current and future elections, and an unacceptable signal to the rest of the world.”

“The Prime Minister is a proven liar and lawbreaker, who has lost the confidence of the public yet is now asking us to trust him with our elections.

“This authoritarian Bill is an obvious attempt to silence critics, cripple opposition and represents a premeditated plan to rig future elections in favour of those in government.”

Speaking previously on this issue, Lord Judge PC, Crossbench Convenor and former Lord Chief Justice of England and Wales, who is moving the amendment, said