PM is like a broken record - nothing has changed!

Best for Britain champion David Lammy has blasted Theresa May after holding a platitude laden statement outside the steps of Downing Street.

Her statement, which came after parliament voted to say it had confidence in her government, repeated her refusal to hold a final say referendum on her deal and her commitment to pushing ahead with Brexit despite public opinion shifting against it. 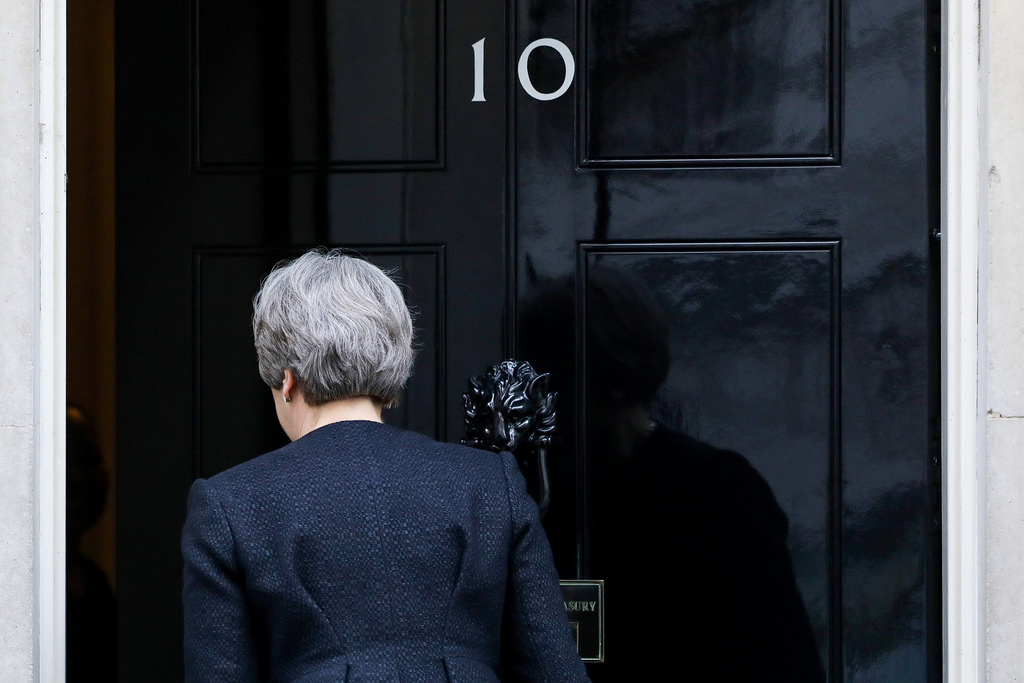 “The Prime Minister is like a broken record. After two and half years of damaging the country’s economy and international standing while failing to get consensus in Parliament, her refusal to change tack is a historic mistake.

“If the Prime Minister really cares about the national interest, she would give the public the final say over this Brexit mess, with the option to stay in the EU.”