In a press release this evening, the government disclosed that the Prime Minister will make an announcement tomorrow on the issue of asylum seekers and small boat crossings in the English Channel. The release contains sections of the Prime Minister's prepared statement and further reveals that the Home Secretary will set out details of a new migration partnership the Government has signed with Rwanda. 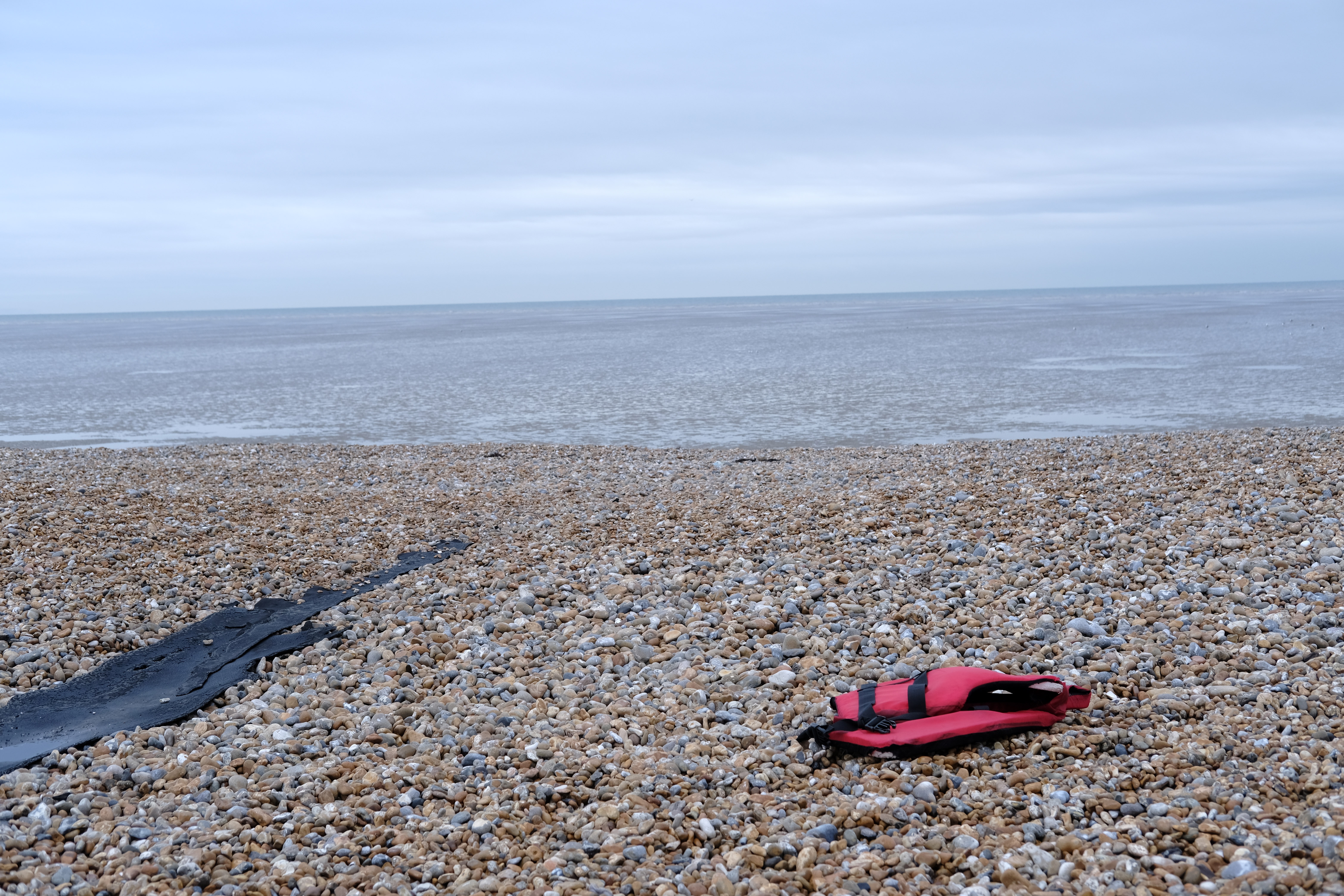 Responding to a pre-briefed announcement that the Prime Minister is expected to make tomorrow relating to asylum seekers and small boat crossings in the English Channel, Naomi Smith, Chief Executive of internationalist campaign group Best for Britain, said

“The Prime Minister has lost all authority to talk about illegality when he and his right hand man in the Treasury have been fined for breaking their own laws.

“If they had a shred of decency they would resign, instead they are using the plight of vulnerable immigrants and asylum seekers to stoke up tensions to save their own skin.“