Our Government is happily consigning our democracy to the bonfire - and it only ever backtracks when it realises it has gone too far.

The Government has now backpedalled on its proposals to overthrow the Commons standards commissioner to give Owen Paterson a chance to appeal his suspension for breaching parliamentary lobbying rules. 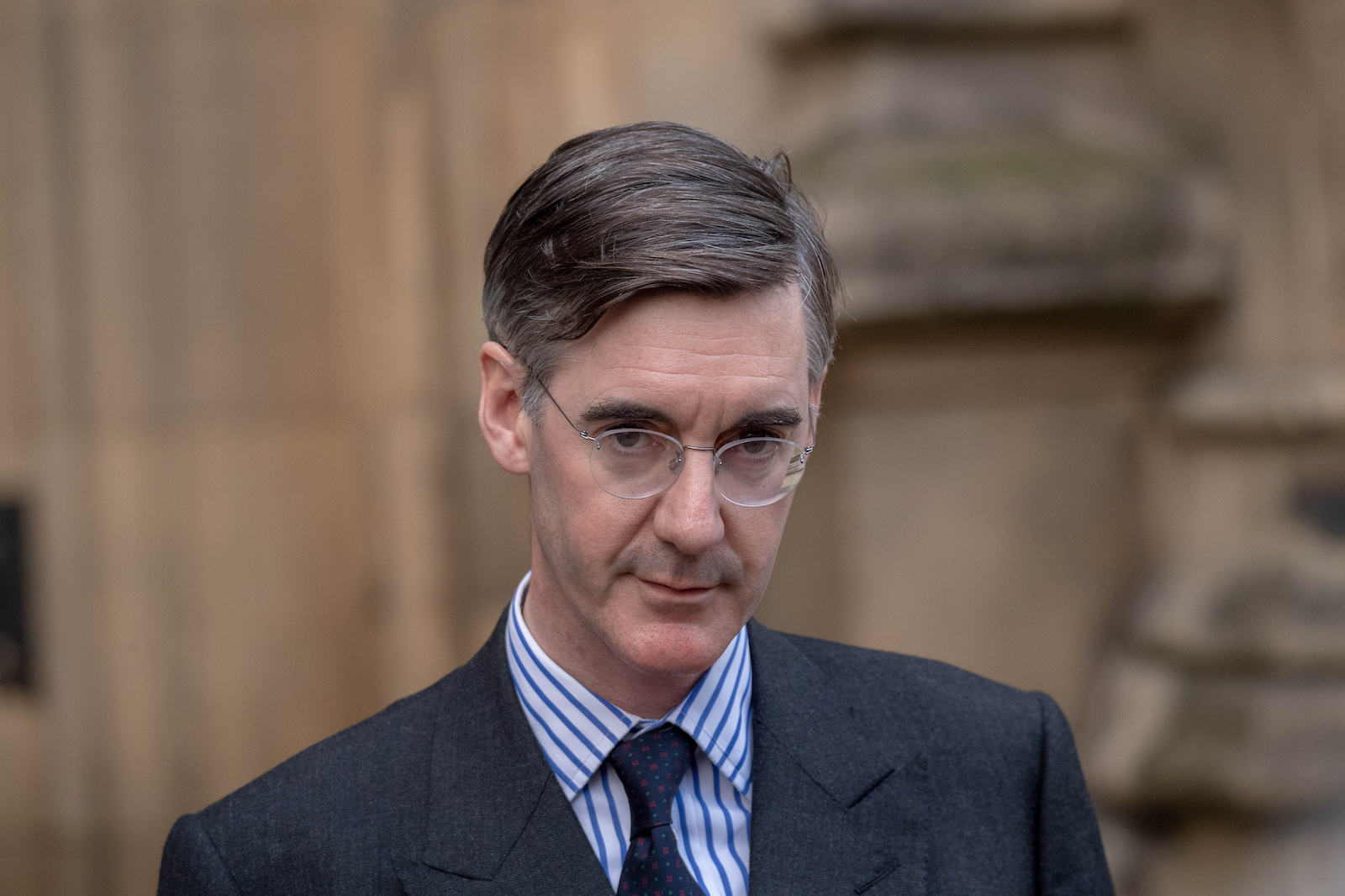 Jacob Rees-Mogg, the leader of the Commons, has claimed that an amendment which would trigger a review and overhaul of the process for investigating parliamentary behaviour (and which Conservative MPs were whipped to vote for) wrongly conflated the need to review the standards commissioner with the individual case of Owen Paterson. After rallying round Paterson and tearing into his detractors, it now seems that the Government has chosen to feed him to the lions (perhaps this was also a means of punishing Paterson for his bullish media round on the morning after the vote).

But one day, once it has dismantled our democratic institutions, it won’t be possible for this Government to go too far - because there will be no-one to hold it to account.

We talk about the Government and its U-turns, and while these may be a sign of Government ineptitude, they also expose a Government strategy of testing the limits of authoritarian rule. Our Government tries to see what it can get away with and then modifies its behaviour when it faces public opprobrium.

This isn’t the first time it has done this. The Government has U-turned on plenty of other issues - and when you look closely at these issues, you can see that its U-turns aren’t dictated by common sense or compassion, but by a cynical comms strategy.

What else has the Government U-turned on to spin things its way?

The U-turns listed above resulted in some important changes that ultimately were of benefit to society at large. But if the Government doesn’t fear being voted out because it has rigged the system in its favour, then it will be less inclined to be led by the public when it comes to making decisions for the future of this country.

That is the sort of future this Government would like to see. From reducing parliamentary scrutiny by overhauling the standards commissioner (this overhaul will certainly still happen, it just won’t apply to Paterson) to ignoring rulings that indicate when Government ministers have broken the ministerial code - this Government is one that doesn’t want to be accountable.

The Government will do whatever it can get away with - and increasingly it will try to enact laws that allow it to get away with more. It is only with public outcry that we can stop this Government from rewriting the rules to suit itself.

To help us show the Government that we know and oppose what it is trying to do, get involved in our Better Democracy campaign today by heading to our site.