New analysis by Best for Britain and the UK Trade and Business Commission projects that replacing the trade lost between the UK and the EU since 2018 with trade from other countries could increase emissions from shipping to and from the UK by 88%. 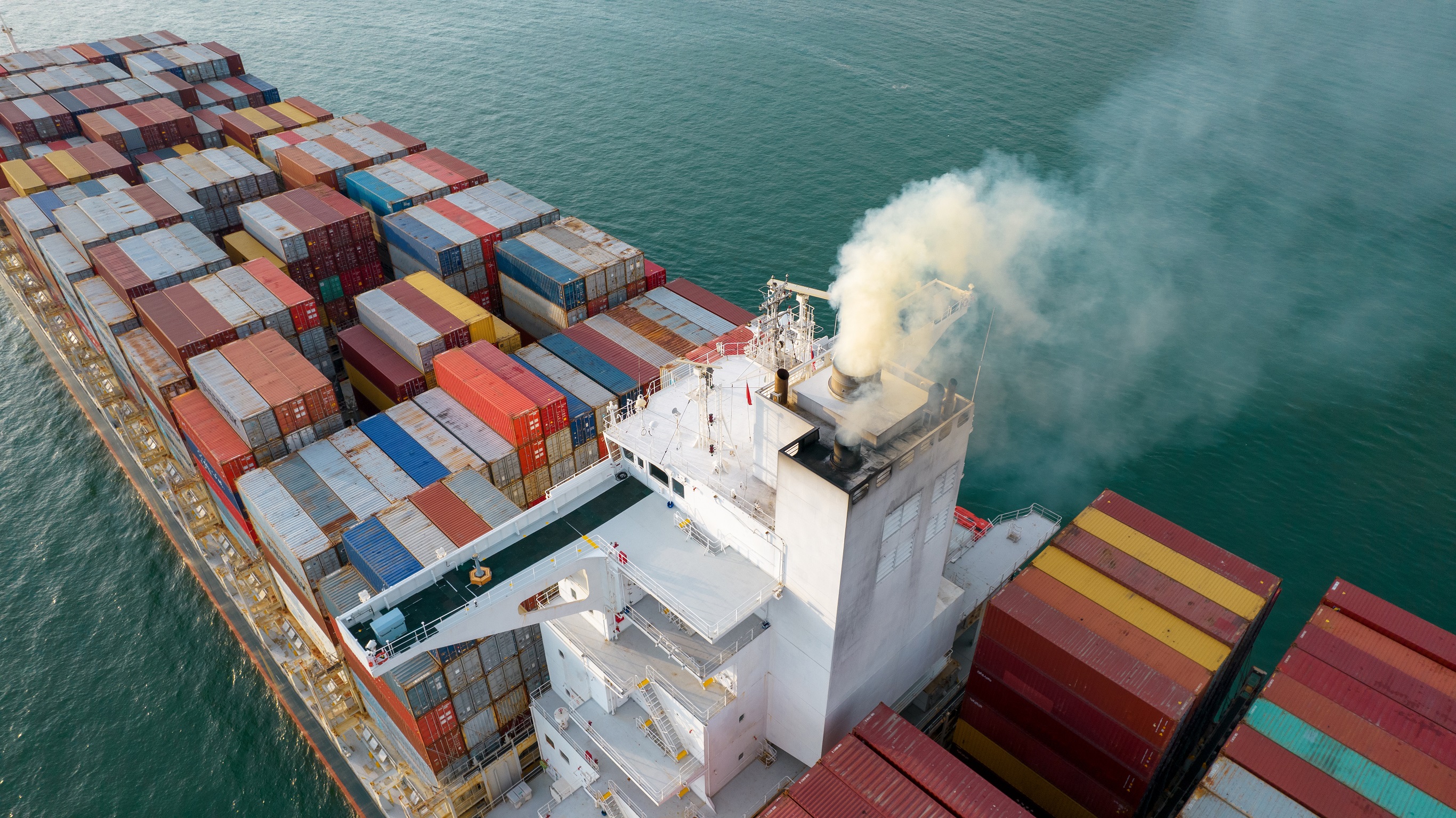 By weight, this is estimated to represent around 45.5million tonnes which, if shipped equally to the UK’s top 5 trading partners outside the EU, could mean an estimated 88% increase in the carbon footprint of UK shipping, 6.5million tonnes of CO2.

The projected carbon footprint of this change in policy is equivalent to approximately 44,000 full flights between London and New York annually, more than four times the number currently undertaken in a normal year. To offset this increase in emissions, it’s estimated that the government would need to plant a forest around the size of Northern Ireland.

Before and after the 2016 referendum, advocates for Brexit promoted the suggestion that the UK should do more trade with the rest of the world and not remain a member of the single market. Since the UK’s withdrawal from the European Union, the government has pursued this policy by agreeing new trade deals in principle with distant countries like New Zealand and Australia. They have also voiced support for the UK to join a new trade agreement, the CPTPP, on the other side of the world.

“The Government needs to come clean and admit that the two possible outcomes from their current strategy involve either massively increasing our carbon footprint or failing to replace the trade they lost meaning less business, fewer jobs and lower incomes across the UK’.

“If they can move past dogma, the way forward is clear, we need to rebuild trade with Europe by improving the government’s dud deal and the UK Trade and Business Commission has made 64 proposals on how to do just that.”

“This would be a staggering increase in emissions - and one entirely driven by this Government’s ideological opposition to the European single market.

“Time is running out in the race for our future yet the Government is taking us further down the track towards climate chaos, rather than comprehensively decarbonising our economy in line with climate science and demonstrating authoritative global leadership in advance of the UN Climate summit in Glasgow next week.”

“It’s quite simple, the farther you need to move goods, other things being equal, the more emissions you create and so increasing our carbon footprint is pretty much baked into increasing trade with countries like Australia and the US over countries in Europe.

“To avoid this outcome, the government should look at ways to improve trading arrangements with EU nations, so that we trade with EU nations where this makes sense from a combined commercial and environmental perspective.”