Resolution foundation: Brexit deal will leave us worse off for years to come

The Resolution Foundation with the London School of Economics have today released new research which claims Brexit has damaged Britain’s competitiveness and will make us poorer in the decade ahead. 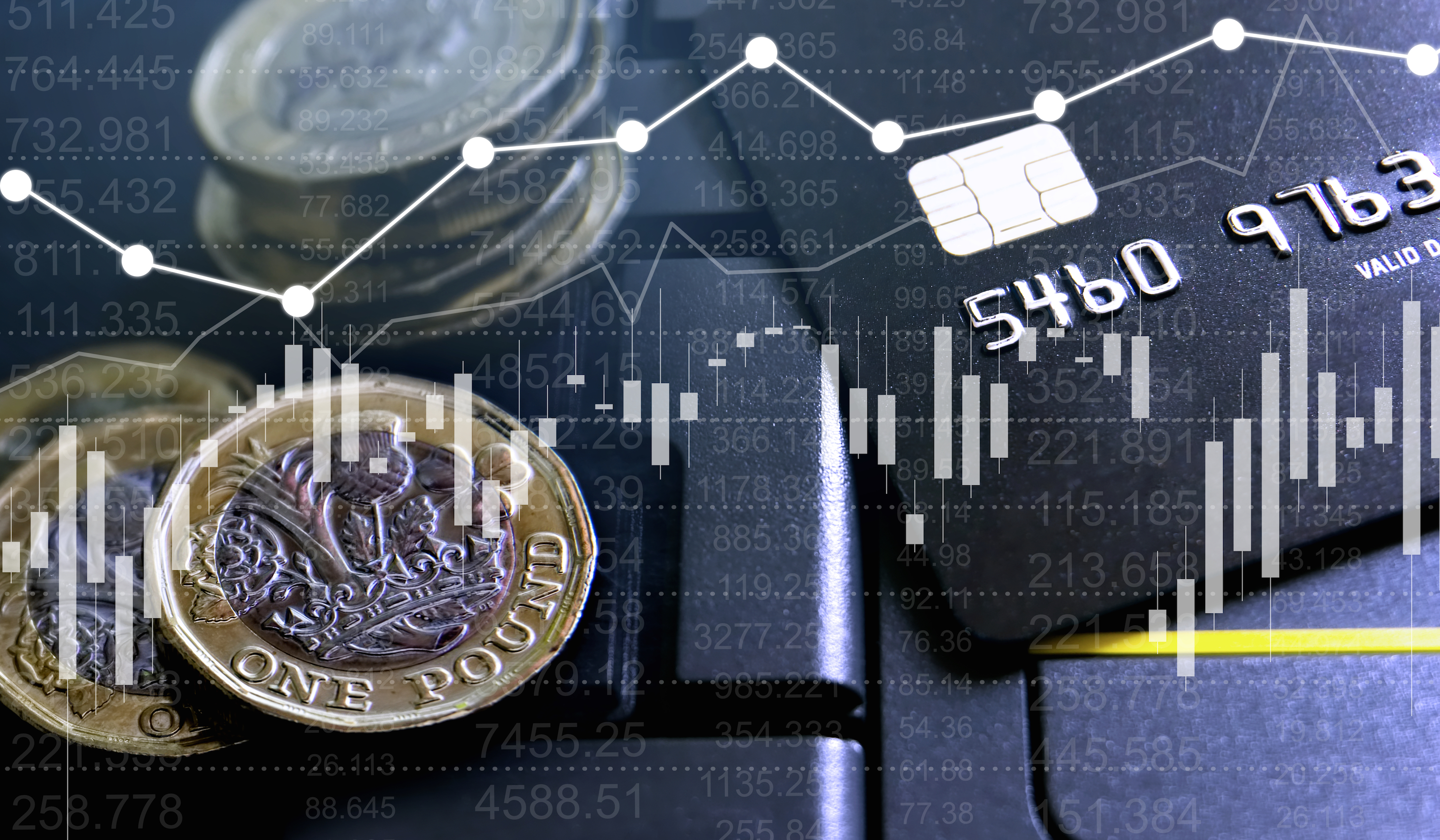 The research estimated that as a result of Brexit, productivity would be reduced by 1.3% by 2030 and pay will fall by 1.8% in the same period.

Responding to the research, Naomi Smith, CEO of Best for Britain, said

“While stark, this report is not the first of its kind and these warnings of reduced competitiveness, productivity and wages show that the government's hard Brexit deal has left us worse off and will continue to do so for years, if not decades to come.

“Failing to act in a cost of living crisis is not just a leadership failure but a moral failure. Ministers must acknowledge that their deal is not working and return to the negotiating table immediately.”