UK trade in goods with EU countries decreased by 23.1% and with non-EU countries by 0.8% in the first quarter if 2021 compared to the same period in 2018, new ONS figures have revealed 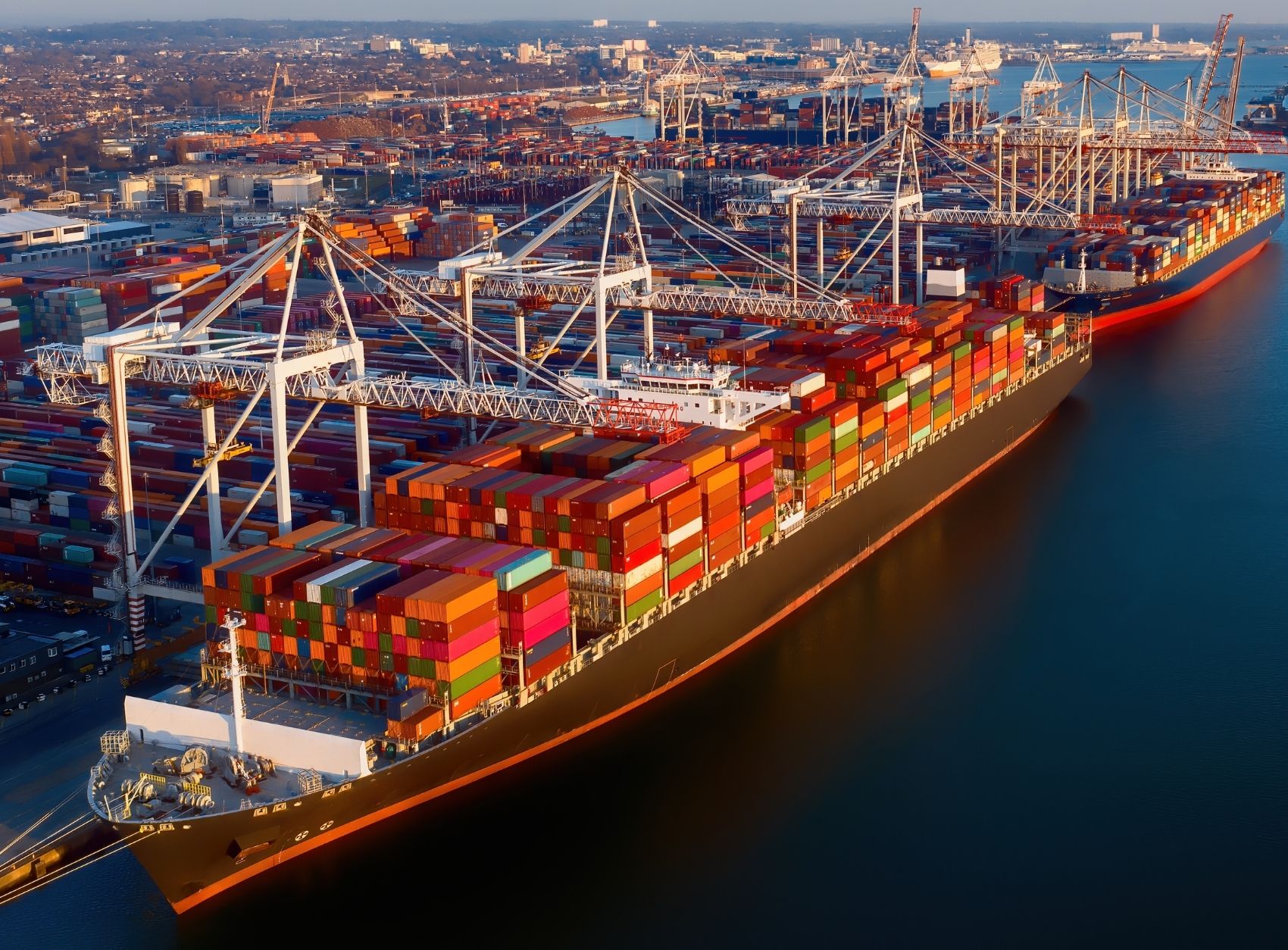 “Five months in, businesses are approaching our Commission en masse to say they’re struggling to cope with costly red tape imposed on them by the Government’s last minute, bare-bones deal with the European Union. For them, promises that trade with other countries would ride to the rescue have not materialised.

“Lost revenue coupled with higher costs will inevitably lead to job losses and closed shop fronts, the opposite of the Prime Minister’s promise to level up the country. On Thursday, our cross-party UK Trade and Business Commission will hear oral evidence from SMEs and form recommendations to Government that can help repair some of the damage.”