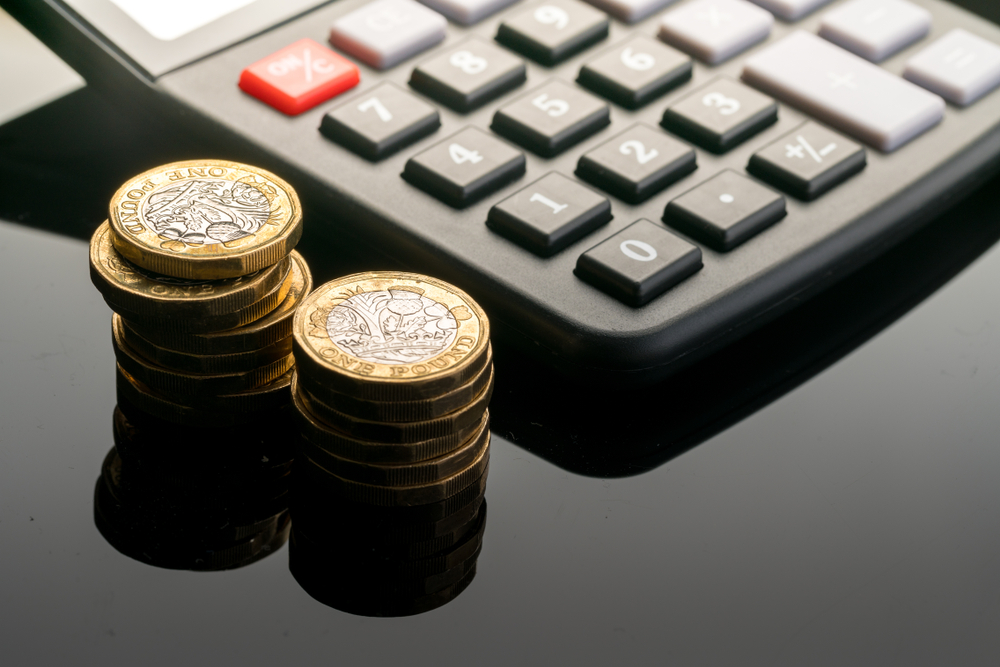 “Small businesses will be dismayed that while a measly £40 per business was set aside for them to cope with with the massive costs of Brexit, the Government are preparing to move heaven and earth to divert cash to the industries they deem worthy of support.

“People will also be rightly sceptical of this government’s ability to deliver ‘value for the taxpayer’ when they’ve blown billions on an ineffective response to Covid and have a habit of giving public money to their mates.

“The Government don’t need new legislation to support SMEs which employ 60% of all working people in the UK. They must significantly increase the budget of the SME support fund and publish a strategy to support SME trade.

Notes to the Editor

There are around 600,000 exporting SMEs in the UK meaning that the £20million SME support fund can only provide on average between £30 and £40 per SME