Rishi Sunak to be the third Prime Minister in two months

Rishi Sunak will be the next Prime Minister after his only rival in the Conservative leadership race, Penny Mordaunt, announced on Monday afternoon that she would stand down. 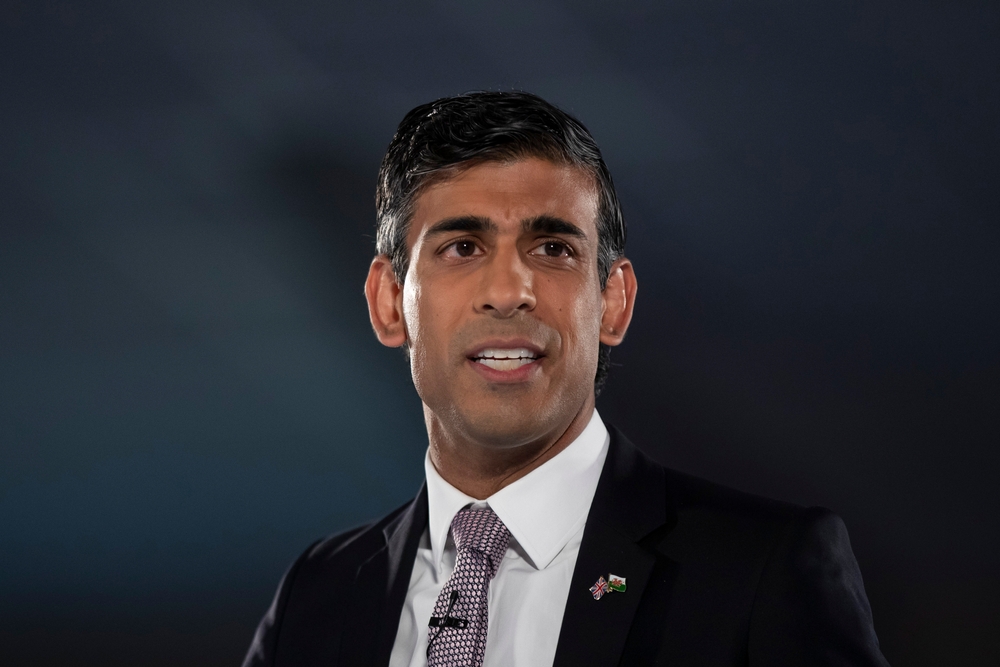 Sunak, the favoured candidate of Conservative MPs in the summer’s leadership election, gained nearly 200 public endorsements compared to fewer than 50 for Mordaunt.

The compressed leadership election also saw former PM Boris Johnson fly back from a Caribbean holiday in an attempt to drum up support for a return, only to withdraw from the race on Sunday night when he failed to secure the required support from Conservative MPs to make the shortlist.

The installation of Sunak as Prime Minister will mark the first person of Asian descent to hold the office. He is widely expected to be sworn in later today or tomorrow morning.

Sunak will become the fifth Conservative premier in six years and the third in the last two months. He will govern a fractured party and preside over an economic crisis that has seen inflation rise to decades-long highs, beginning when he was Chancellor of the Exchequer.

As the third Tory to head the Government in as many months and after the Conservatives almost crashed the economy, Sunak faces questions of legitimacy and credibility. There are widespread demands from opposition parties, campaign groups, and the public at large for an immediate general election.

The incoming Prime Minister, who was fined for breaking the law earlier this year, has also signalled that he will continue to progress the Northern Ireland Protocol Bill, which if enacted, will break international law.

“The coronation of the chronically out-of-touch and verified law-breaker Rishi Sunak is the final insult of this tired Tory government to a UK public desperate to get rid of the lot of them.

“During the pandemic, Rishi Sunak showed us he was willing to tolerate excess deaths and waste billions in public funds. He should not be allowed to squat in Number Ten for another two years while he unloads even more pain and misery to millions of people without a mandate. There must be a general election now."