Roads Not Yet Explored: Routes to a Final Say

The UK is at a crossroads. The Prime Minister got little back from Brussels at the December Council to materially change the calculation MPs need to make – should they back her deal or take a different road? 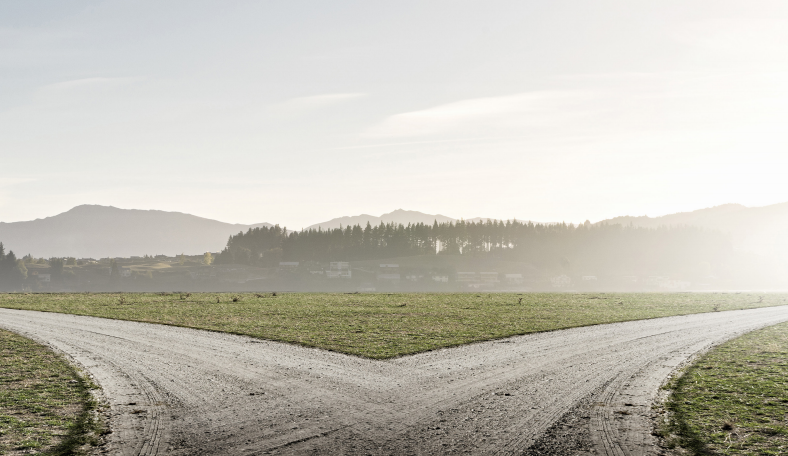 With only 90 days to go and over a year since the meaningful vote was secured in Parliament, the Government is now attempting to run down the Article 50 clock. Parliament is deadlocked, it is now time to put the deal to the people.

On Wednesday 14th November, Theresa May stood in front of the famous black door of 10 Downing Street and informed the people of the United Kingdom that the options available were her negotiated deal, no deal or “no Brexit at all”.

A Final Say, where the decision of whether to actually leave the EU or stay in the EU on our current terms is taken by the people, is widely seen as the most likely and democratic next step for the country to take. A Final Say would put the question of whether to back the Brexit we now have before us to the country, asking whether this deal is indeed what they were promised in June 2016 and what they now desire.

Parliamentarians have referred to this in different ways, some as a People’s Vote or a Final Say on the deal, others as gaining the informed consent of the British people on the most important change to British policy in over forty years. The Brexit process started by asking the people what they wanted, it should conclude in the same way – and we believe that such a process should really be the nation’s Final Say on these Brexit negotiations.

This paper has been put together with the advice of constitutional experts to work out ways in which a referendum could be leveraged, both politically and procedurally, from the Government over the coming weeks.