This weekend, we were devastated to learn that our dear Sara John passed away. We will miss her terribly.

Sara was Best for Britain’s first Chief Operating Officer, and a founding member of the team. As well as all the compliance and finance she did so brilliantly for us, she also hired most of the team. Many at B4B and our alumni owe her their careers - she was a natural recruiter with an amazing nose for finding and nurturing political talent. And though Sara had moved on to another role in 2019, her advice, support and love remained constant. She would frequently check in to make sure we were all ok, and remained very active in helping us hire new staff. She championed young people at every opportunity, mentored countless women and was a fierce defender of diversity. 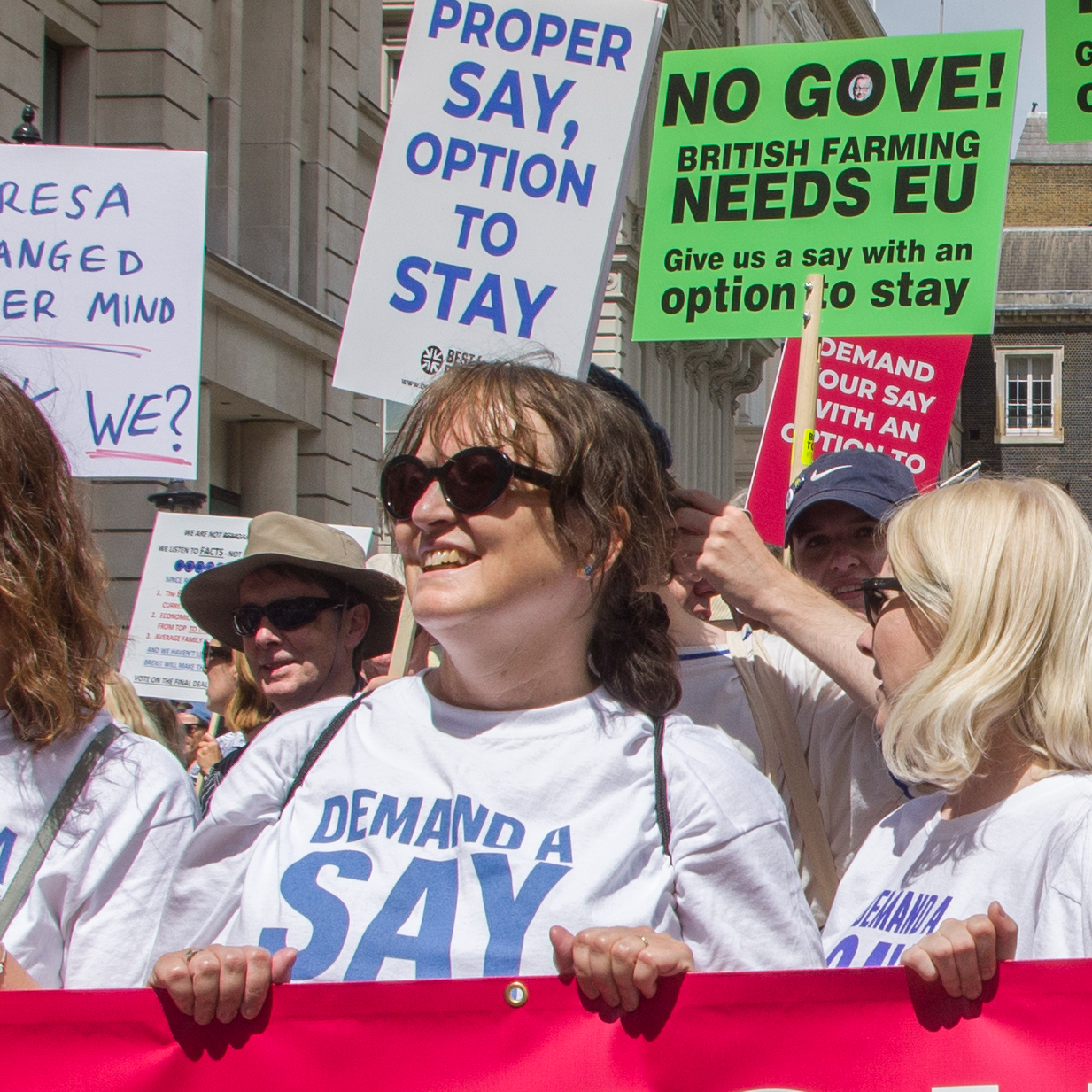 We were only lucky enough to have her with us, because she was every inch an internationalist, dedicating years of her life, even when quite seriously ill, to fighting Brexit. She worked very long hours, attended every march, every demo, and never passed an opportunity to get into Portcullis House and point out the follies of Brexit to MPs. She was a pluralist in the truest sense, able to talk openly and warmly, with politicians from every party, and from every spectrum within each. She had the ability to make everyone feel special, that they alone were her sole focus, and because of that skill, she was a formidable lobbyist - immediately respected by all who met her.

Though a lawyer by training, Sara was a staunch advocate for the arts, especially music, an industry where she spent much of her career. And in the battle against Brexit, it was often the negative impact on musicians that exercised her the most. But she was also incensed by the impact it would have on communities that were lied to about the EU, places like her beloved Wales, that had voted to leave. Sara was a true patriot - proudly Welsh, proudly British, and proudly European.

She had an infectious laugh, the warmest of hearts and a sharp political mind. We are desperately saddened to have lost her, but will continue the fight she started.