Scrutiny, accountability and the neutering of Parliament 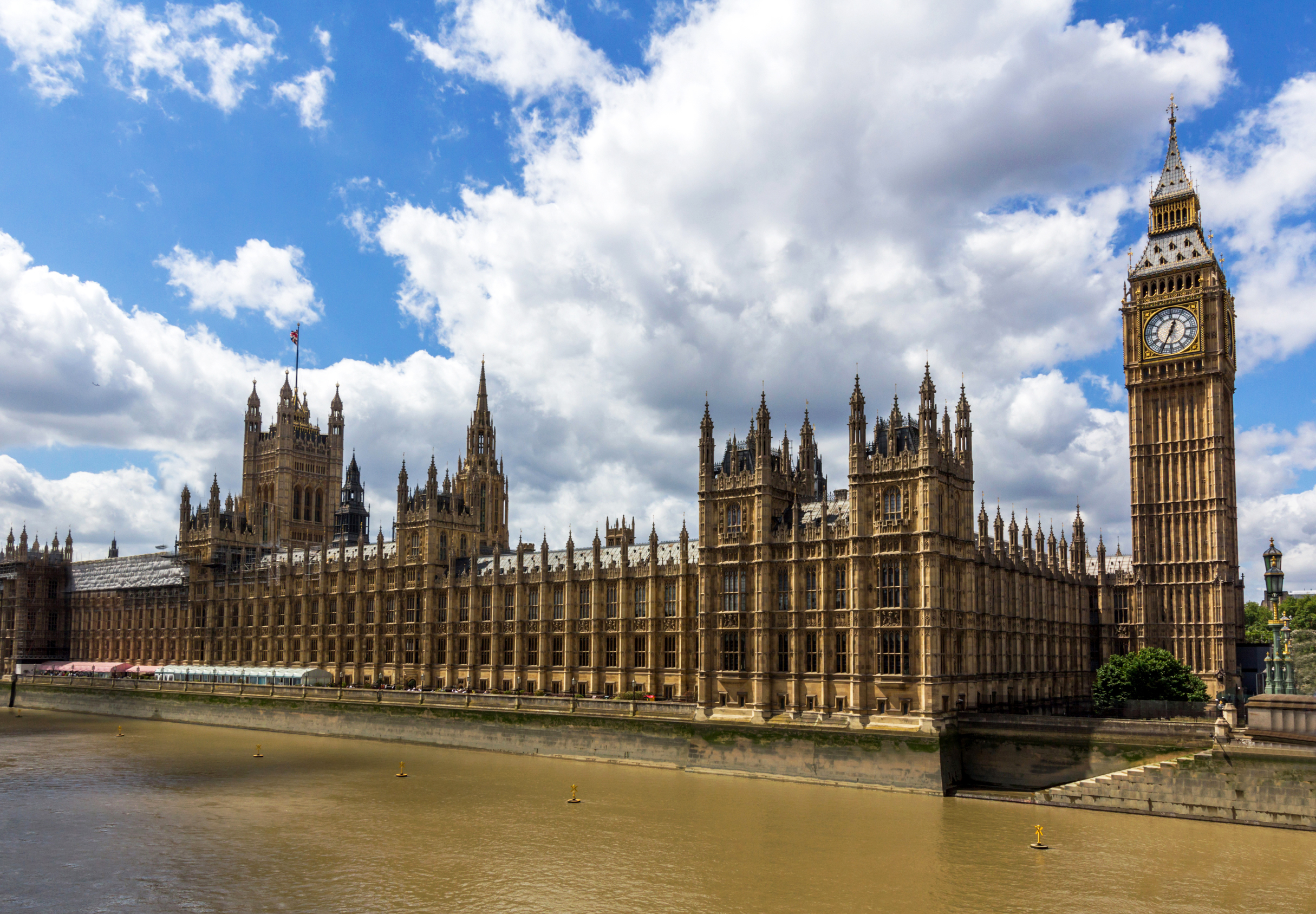 Parliament is a place where hot heads and cold logic should temper policy, with roles for both high emotion and solid scrutiny.

Of course, few of us delight in being subjected to scrutiny, and the Executive is no different; but good scrutiny makes for good government or, at least, better government.

After laws have been scrutinised and passed, Parliament has another, equally important role: holding the Government to account for its actions, checking it has discharged its duties properly.

Health Secretary Matt Hancock put it succinctly in March last year when, discussing Covid policy, he told the Commons: ‘Accountability helps to get the response right.’

Scrutiny and accountability are, then, the yin and yang of Parliamentary process, one reinforcing the other and, together, testing and improving the laws and processes which govern our land.

A tale of two Jacobs

But there has been a worrying trend for scrutiny to be sidelined, and for accountability to be abandoned, when it suits the Government.

The Leader of the House, Jacob Rees-Mogg, has form on both sides of the argument.

In 2019, he criticised the Benn-Burt Act – designed to rule out a no-deal Brexit – for its speedy passage, saying MPs ‘…should be very careful about emergency legislation, for they may find they are at the wrong end of it in the future’.

Fast-forward to December 2020, and Rees-Mogg had changed his tune.

The bill enacting a UK-EU trade deal was to be debated, the most significant piece of legislation in Britain’s recent history, and the paperwork ran to about 1,300 pages.

All of five hours was allocated to discuss this behemoth of a bill, Rees-Mogg deeming this an appropriate amount of time given that ‘…we have now been discussing this subject for four, five, six or perhaps nearly 50 years’.

Come January, experts were still poring over the contents of the document, and it wouldn’t be unfair to say the impact of its contents was being felt before the bill itself was fully understood.

No lessons appear to have been learned from this abuse of Parliament, though. The Lords has long been recognised as a place with little real day–to-day power, but treating the Commons as no more than a rubber-stamping operation has marked a disturbing development in the Government’s contempt for the processes of scrutiny and accountability.

Last week, it was reported that the Government will not publish an impact assessment of its EU trade accord.

One might think an impact assessment is the very least the Government should be attending to given the chaos that has been unfolding since Britain’s European divorce.

Indeed, similar reviews have been carried out for other major trade deals that have been signed – so why not for this monster?

If the Government is struggling to work out what such an assessment could look like, organisations such as Best for Britain have carried out their own impact assessments – with some sobering conclusions, such as the particular threat to constituencies in the Midlands and North West of England. Perhaps that tells its own story.

Are you scared, minister?

It is worth noting that Parliament has lost one of the bodies that could perhaps have helped with scrutiny – the Brexit Committee, or Benn Committee, after its Chair, Hilary Benn.

The committee, formed in 2016, had intended to interview key members of Government – including UK chief negotiator David Frost – about the effects of the trade deal, as well as the implementation of the protocol agreed for Northern Ireland.

But Rees-Mogg told the committee the Government had denied its request to continue its work for six months, saying there would be ‘ … plenty of opportunities for questions, statements and debates, as well as the detailed analysis of the house select committees in the months ahead’.

In reality, the decision means one thing: less scrutiny of ministers. It is hard to shake the idea that those ministers are running scared.

The Government has also pushed back on Parliamentary oversight of a UK-US trade deal, causing concern at both national and local levels.

And there has been discontent even on Conservative backbenches over the Alton Amendment, which would compel ministers to withdraw from trade deals with countries which the High Court rules are engaged in genocide.

The amendment could prove problematic in any deal with China, amid international

condemnation of Beijing’s treatment of the Uighur minority population.

Ministers decided to ‘bundle’ the amendment with the Government’s preferred proposals – which effectively stopped a straight vote which could well have ended in defeat, binding the Government on future trade deals (with countries committing genocide, lest we forget).

Conservative rebels accused the Government of ‘using arcane procedural games which demean our democracy and the House of Commons’.

The pattern, then, is clear. This Government actively avoids scrutiny and seeks to dodge accountability.

In doing this, ministers are bypassing Parliament and neutering its most essential role, providing the political checks and balances that help ensure policy is robust, fit for purpose and not merely politically expedient for the Executive.

The Covid pandemic has worsened this situation.

Coronavirus regulations – restricting public freedoms – have often received little debate or have been approved after coming into force.

While this was perhaps understandable in the early weeks of the crisis, this approach has persisted, much like the virus itself.

There has been anger on Conservative backbenches: the lockdown sceptics of the Covid Recovery Group, for example, want a new Public Health Act to allow MPs to have a greater say over future restrictions placed on public life.

The CRG’s Steve Baker said such legislation would ensure ministers provide ‘proper impact assessments’ – that phrase again – for any health measures they impose. The legislation would draw on the Civil Contingencies Act and, crucially, require Parliamentary approval for any restrictions to be put in place.

Parliament is a nuisance to the Government. It’s packed with people who want to make mischief, and grab an easy headline.

But it is also essential to the Government, because mistakes are made, and sloppy drafting of laws happens.

The willingness – indeed, enthusiasm – of ministers to bypass Parliament is short-sighted at best.

It denies them the opportunity, however painful that may be, to have their plans tested and improved. It also denies them access to alternative ideas.

And it stores up problems for the future.

Devices including oral questions, written questions, urgent questions and emergency, opposition day and backbench debates are essential parts of the process, as are select committees.

Ministerial accountability is not set out in law but, since 1997, has been clarified in the Ministerial Codewhich states that ‘Ministers have a duty to Parliament to account, and be held to account, for the policies, decisions and actions of their departments and agencies’.

It could not be clearer. Whatever hollow-headed hypocrisy drips from Rees-Mogg’s mouth, ministers have a duty to be held to account by Parliament, and they are increasingly failing in that duty.

Failing to challenge and evaluate legislation makes for poor legislation and a poorer country.

It makes for poorer politicians as well. Inadequately tested by Parliament, struggling to defend second-rate policies, it is their reputations which stand to be shredded – though, ultimately and inevitably, it is the country which will pay a price.