The weakened pound caused by Brexit has led to more than 200 products shrinking in size, the Office for National Statistics has revealed.

In total, up to 206 different consumer products, from toilet roll to chocolate, were made smaller between September 2015 and June 2017. This figure represents more than double the number that increased in size. 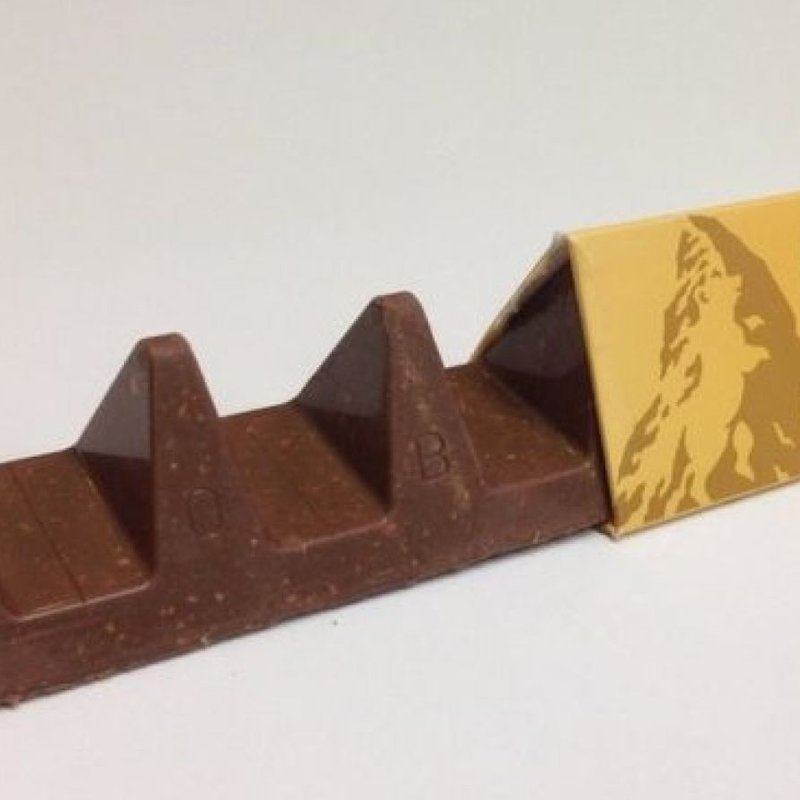 Food and drink products, as well as everyday household items such as toilet rolls, nappies, tissues and washing-up liquid, were the products where most of the size changes had occurred.

High-profile examples include Mars shrinking its Maltesers, M&Ms and Minstrels chocolates by up to 15%, and McVitie’s cutting the number of Jaffa Cakes in a packet from 12 to 10.

The ONS data confirms the suspected "shrinkflation" trend that has taken place since Brexit, with the size of products being reduced in order to keep their prices stable as the weaker pound raises the cost of imports.

"It's clear Brexit isn't the sweet deal it was supposed to be. Brexit hasn't lowered food prices, but it has made the enjoyable things in life less enjoyable.

"It's the Brexit squeeze. Everyone was worried about there being too much on the country's plate, but it seems like there's going to be a lot less after Brexit."