Sony to shift HQ to Netherlands due to Brexit fears 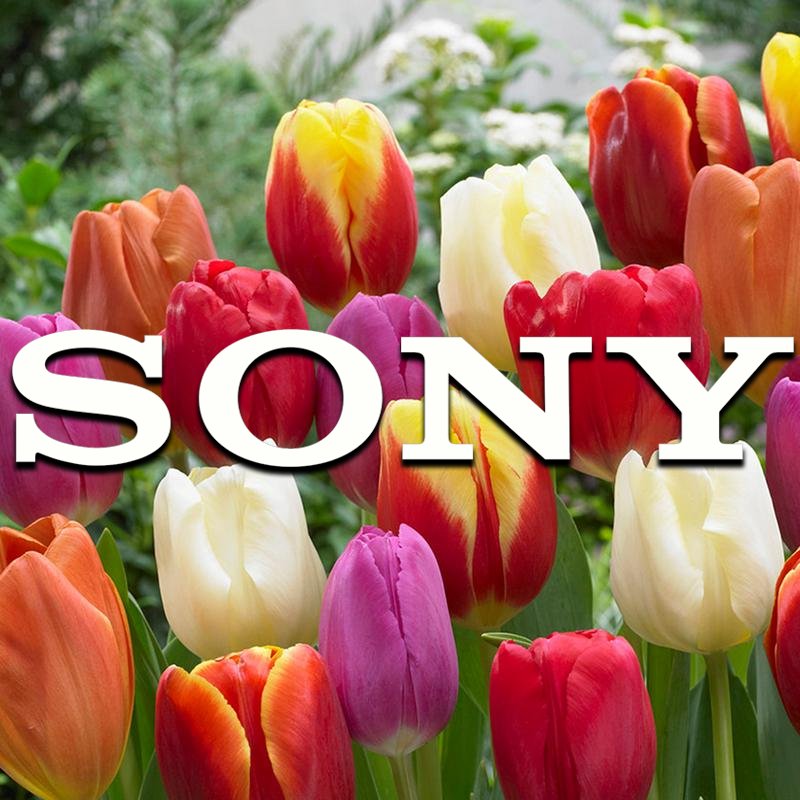 Sony plans to shift its £3.3bn European business headquarters from the UK to the Netherlands as it fears the potential consequences of a no-deal Brexit. Documents seen by the Telegraph showing the move could be completed as soon as 29 March 2019.

The move continues a trend of top businesses shifting their operations out of the UK due to Brexit, with Panasonic making a decision last year to move its headquarters to Amsterdam.

"This shows the shrinking appeal of Britain as a decision-making base for top companies as a result of Brexit.

"The Japanese were supposed to be a top ally for Brexit, but time and again they have been shocked at the scale of self-destruction. First Panasonic and now Sony have made plans to escape the Brexit chaos by moving their European headquarters out of the UK.

"This cannot continue if we want to extend not diminish our global influence. It's time for a public vote, with the option to stay and lead in Europe."