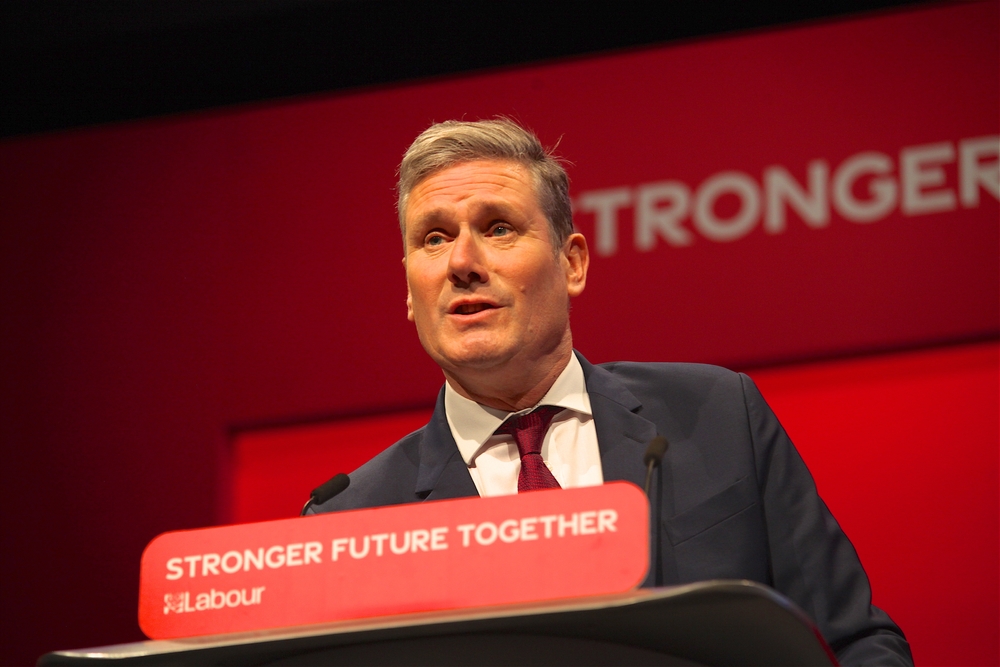 Sir Keir Starmer gave a keynote speech at the Confederation of British Industry's (CBI) annual conference this morning, calling for businesses to focus on "investing more in training up workers who are already here". Warning bosses that "the days when low pay and cheap labour are part of the British way on growth must end".

The Labour leader insisted he would would be "pragmatic" on skills and labour shortages felt by firms, and would improve on the existing points-based immigration system - brought in after Brexit.

"The government's position on Brexit now contains more holes than Swiss cheese" says @pimlicat, but Starmer's also missed a trick by not taking a bolder position on immigration.

When asked if he wanted to bring down immigration, Sir Keir said he would not commit to "arbitrary" numbers.

"[If] one of the big drivers is skills failure, then I think we need to address the skills issue rather than just talk about arbitrary numbers," he said.

“With the Government’s Brexit position now containing more holes than a Swiss cheese, Starmer’s inability to make the positive case for immigration is a lost opportunity.

“There will always be sections of our economy where immigration offers a net benefit and so alongside investing heavily in domestic workforce upskilling, the Labour Leader must also advocate reciprocal freedom of movement. Our economic growth depends on both.”