The long-awaited Sue Gray report into the Partygate scandal has been published today. 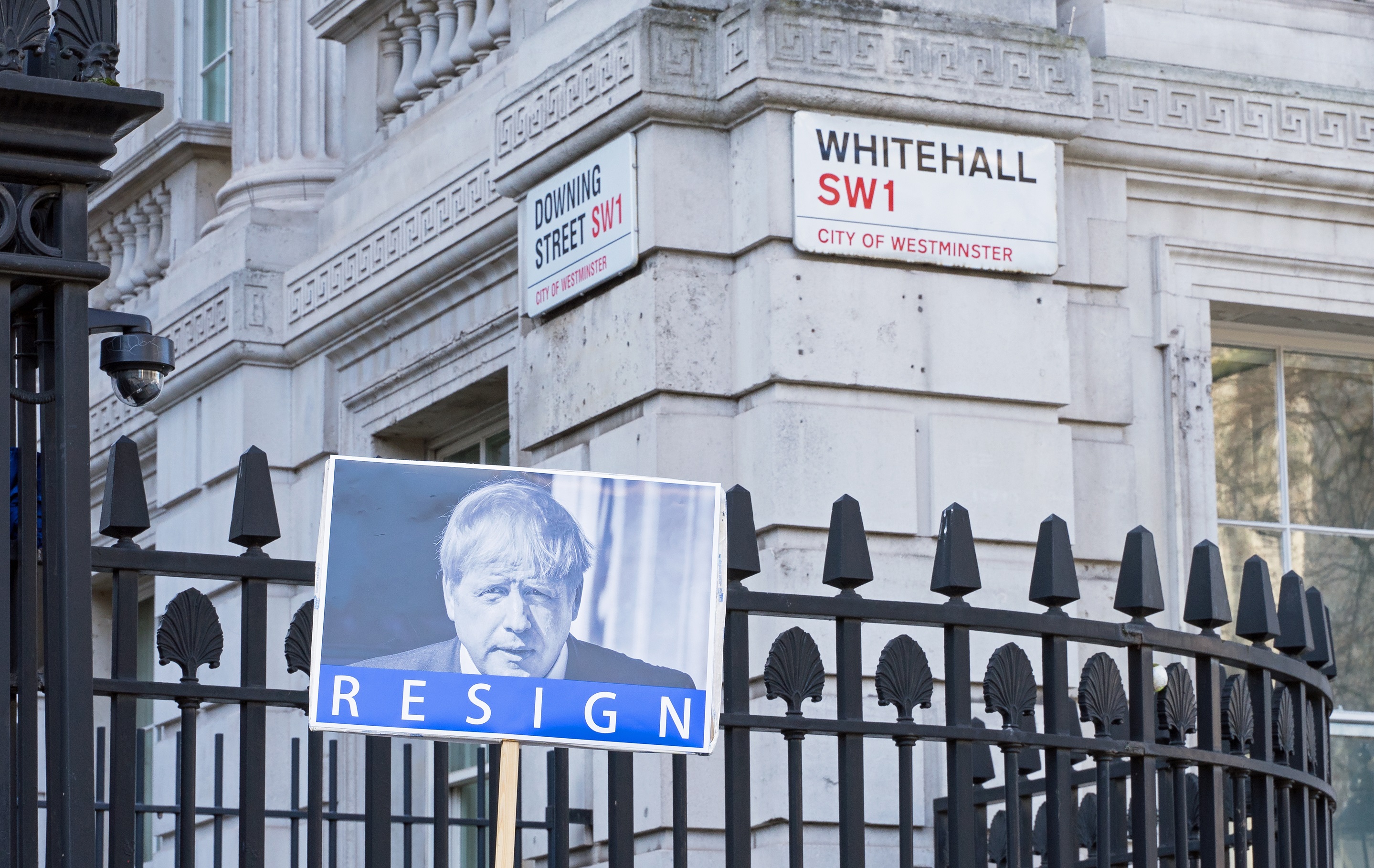 The report, which includes a number of photographs of the Prime Minister seemingly breaking Covid rules himself, found that:

"If it wasn’t clear from the spiralling cost of living crisis, his shambolic Brexit deal, his tax hikes on working people or his confirmed criminality, this report spells out in black and white and with colour photos why Boris Johnson has no business being Prime Minister.

“He is a man without honesty, integrity or respect for the law who will continue to transform Whitehall in his image for as long as he is allowed to cling to power. If Conservative MPs do not remove him, the British people must at the next election.”