Sunak & Javid resignations: We are witnessing the end of Johnson's sordid regime

The Chancellor and Health Secretary announced their resignations leading to speculation that Boris Johnson's tenure as Prime Minister may soon be at an end. 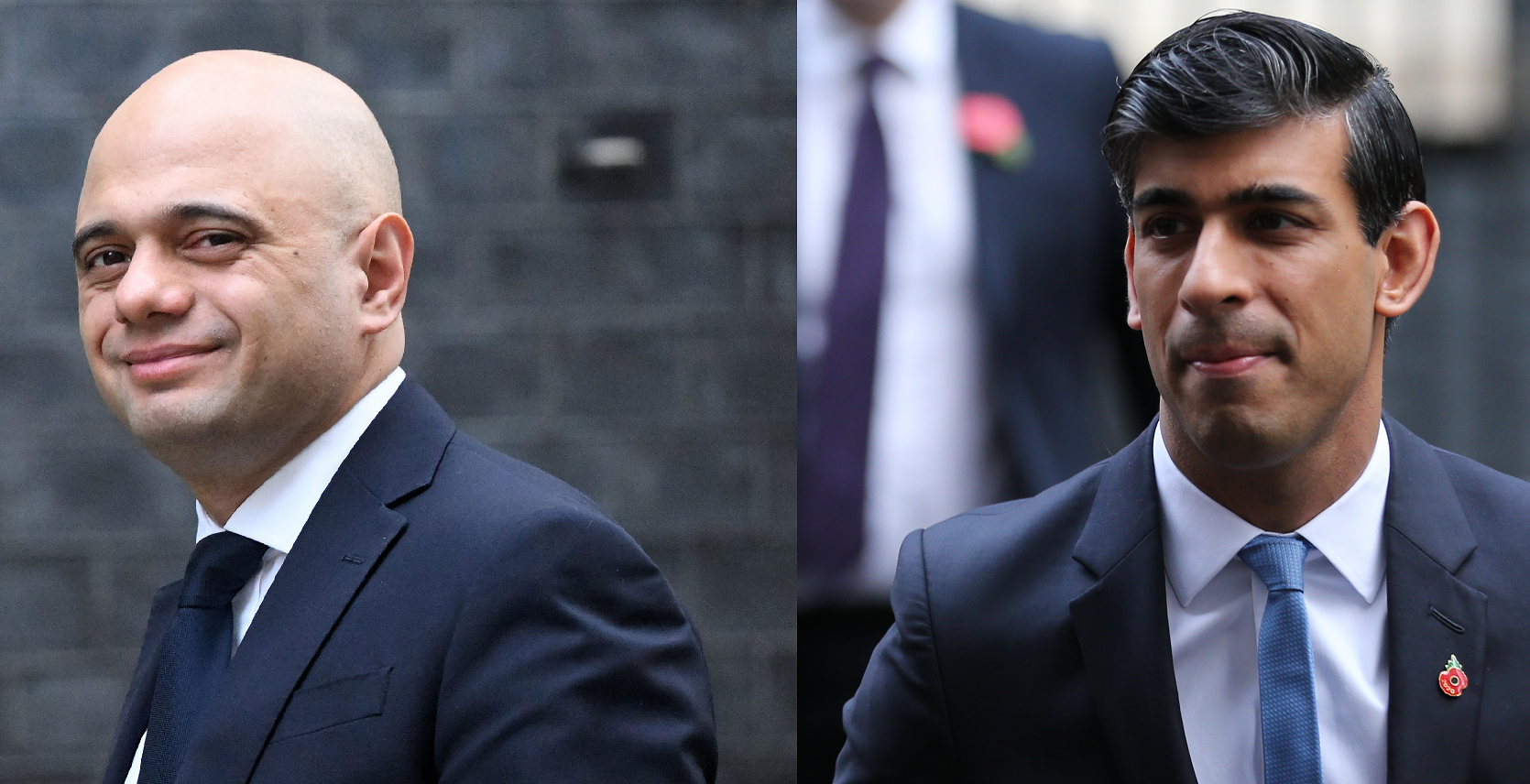 Their resignations come days after the resignation of the Deputy Chief Whip following accusations of sexual misconduct.

The scandal again called into question the honesty, integrity and judgement of the Prime Minister, after the former Permanent Secretary to the Foreign Office publicly attested that the Prime Minister knew of these accusations before appointing Mr Pincher.

In a damning indictment, Lord McDonald stated this morning that the version of events being communicated by Number 10 and repeated by government ministers on numerous media appearances, was false.

“Since taking power, Boris Johnson has presided over untold misery and economic vandalism while causing lasting damage to Britain’s institutions and international reputation, and so we can only hope what we are witnessing now is the end of his sordid, authoritarian and deeply divisive regime

“If the Prime Minister is defenestrated, Conservative MPs must change tack. They must elect a leader who will embrace internationalist values, repair relations with our closest allies, and remove the trade barriers which are inflating prices during a cost of living emergency.”