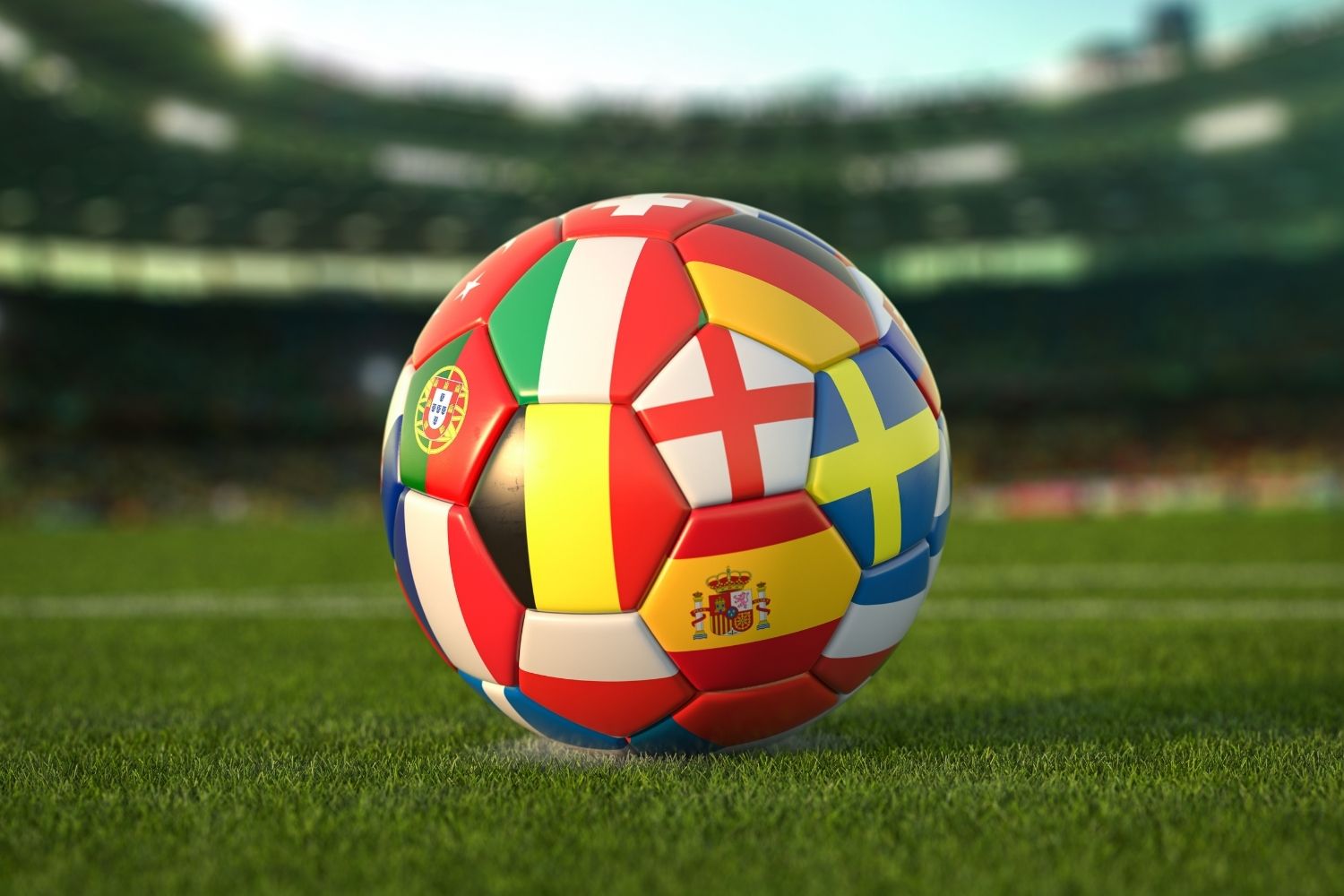 Last Sunday, before England kicked off their Euro 2020 campaign at Wembley, the whole team took the knee. This simple act has become a universally recognised protest against racism following the death of George Floyd last summer and, last season, players and officials alike knelt before every game in the English Premier League.

But now, on the global stage, some England fans have turned against ‘taking the knee’. Players were initially met with boos last weekend, before they were drowned out by cheers. Though it is only a minority of vocal supporters who have turned their backs on the team, it often seems to be their voices we hear the loudest.

Critics of the act have referenced the Black Lives Matter movement as the reason for their opposition, but both players and England manager Gareth Southgate have repeatedly insisted that the team are acting independently of an organisation, and are instead standing against racial inequality and discrimination.

The anti-racist statement has been widespread in sporting events since American footballer Colin Kaepernick took a knee during the Star Spangled Banner before a match in 2016, claiming he couldn’t take pride in a country that oppressed black people.

And it’s not just an American issue. In a poll of over 1000 BAME Britons, conducted by Hope Not Hate in January 2021, 40% said they had experienced or witnessed racial violence in the past 12 months alone. A majority of BAME Britons agreed that black and Asian people in the UK face discrimination in their everyday lives (64%), and over half of respondents (54%) believed Britain is institutionally racist.

And yet, the culture war persists.

This week, in perhaps her most unpatriotic move yet, Home Secretary Priti Patel said England fans had the right to boo the national team, calling the act ‘gesture politics’. Education Minister Gillian Keegan said, somewhat ironically, that taking the knee was ‘creating division’.

England centre back Tyrone Mings warned that Patel’s comments were overshadowing the largely positive support the Three Lions had so far received and, in a similar vein, Labour leader Keir Starmer urged the country to support the team’s decision.

Meanwhile, Scotland captain Andy Robertson confirmed that his team will take the knee this evening, as the two home nations go head to head at Wembley for the first time since Euro ‘96. In a statement published on Instagram, the skipper claimed that Scotland ‘stands against racism but we will kneel against ignorance and in solidarity’.

Naomi Smith, CEO of Best for Britain, has warned against politicians using division to gain political capital, explaining how they take ‘small disagreements and turn them into deep-running societal divides’.

Johnson’s former race advisor concurs. Samuel Kasumu, who resigned in April, has warned of the potential for another Stephen Lawrence or Jo Cox tragedy if ministers continue to pursue this strategy. In an interview this week, Kasumu said ‘there are some people in the government who feel like the right way to win is to pick a fight on the culture war and to exploit division’.

And if you think it’s not having any cut through, Number Cruncher polling this week suggests otherwise. Over 1500 people were asked their view on the national team taking the knee, to which only 38% of participants supported the movement, whilst 28% opposed it. This number rose to over half (54%) when answered exclusively by ethnic minority groups, with only 12% in opposition.

In an interview in the Atlantic Magazine last week, Boris Johnson told journalist Tom McTague that ‘people live by narrative’, and that he constantly seeks the story that voters want to hear. It seems that the PM’s current narrative is one of division and tension.

Politics on the pitch

People have argued that it is not the anti-racist stance that bothers them, but rather that political statements have no place in sport.

But, like all other areas of our public lives, sport is political.

It was political when Boris Johnson announced he would take legislative action against the six premier league clubs who signed up to the European Super League in April. It was political when earlier this month culture secretary Oliver Dowden said the English Cricket Board had gone ‘over the top’ for suspending test cricketer Ollie Robinson for historical tweets. And it was political this morning when it emerged that ministers were discussing the possibility of allowing thousands of UEFA and FIFA officials, politicians and broadcasters into England without needing to quarantine, to stop the EURO 2020 final from moving from Wembley to Budapest.

Our players don’t just exist in a vacuum on the pitch. They are public figures, too, acting as role models, heroes, and sometimes even holding the government to account on issues like feeding children living in poverty. As Gareth Southgate said of his team in an impassioned letter, Dear England, last week, ‘it’s their duty to continue to interact with the public on matters such as equality, inclusivity and racial injustice, while using the power of their voices to help put debates on the table, raise awareness and educate.’

Keeping politics out of sport is a privileged ideal: it ignores the realities of life in this country for many minority groups.

I vow to thee, my countries

Our players are making a statement to the world about their values, and the nation that we aspire to be. One that is inclusive, honest, and open to the world, that stands up to prejudice and fights discrimination.

Tell your MP that you support our national team by writing to them here. And remember to cheer for both home nations this evening, loud and clear.