Ukraine: Thank you to our supporters

As Best for Britain's Director of Development, when I send emails or write blog posts it's usually to ask for money. But tonight, as Russian troops head further into separatist-held Ukrainian territories, instead I just want to say thank you for being a Best for Britain supporter, and take a moment for us to remember how important the work we do together really is. 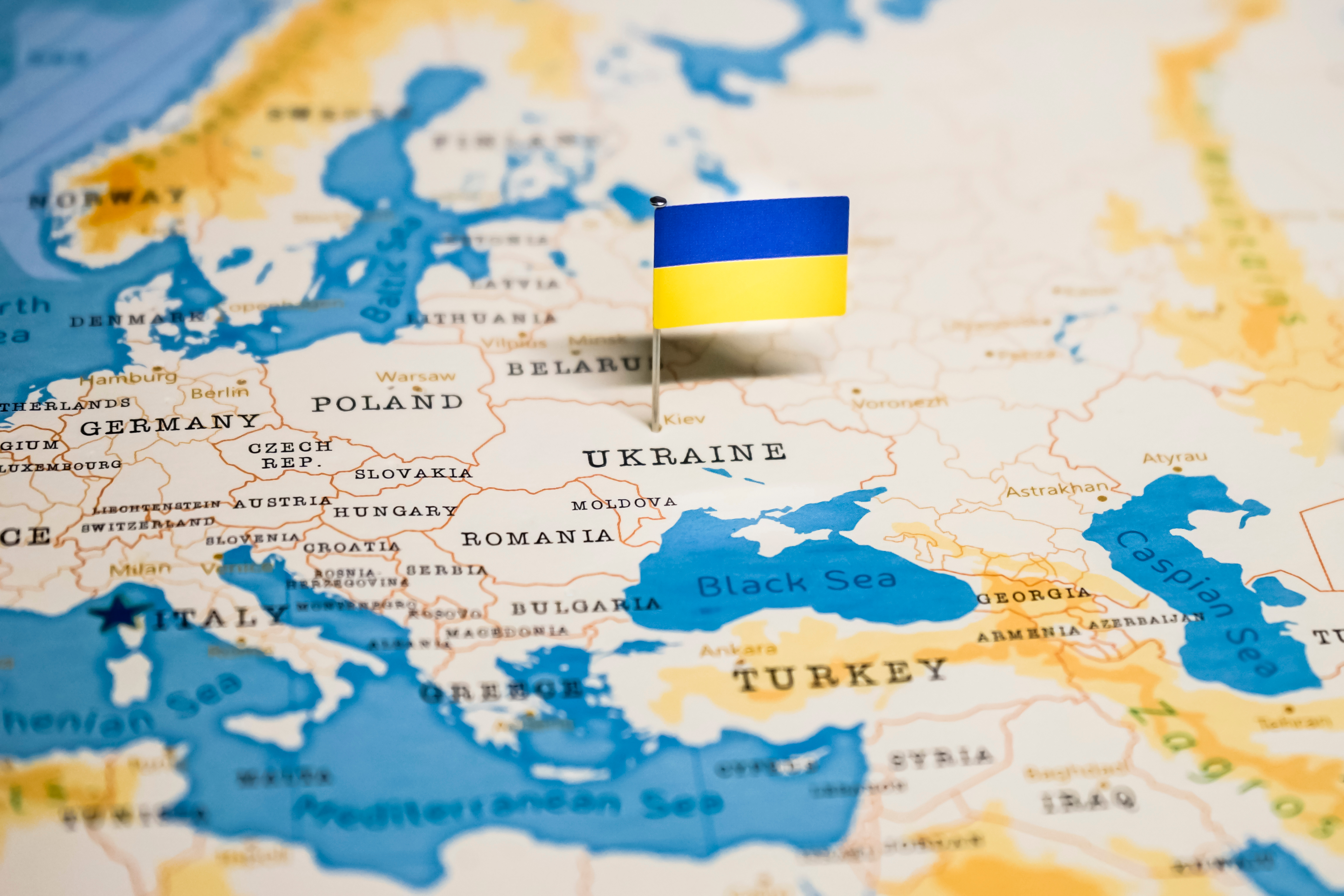 Secondly, I want to share a message for you that I've received from former British Ambassador to the United States (2016-2019), UK Permanent Representative to the European Union (2007-2012), former UK National Security Advisor, and current Chair of Best for Britain, Lord Kim Darroch:

“I thought I should write to you in the light of the ominous developments in Ukraine.

What we are seeing is classic Putin: let's remember, he started his career as a KGB officer. And he has been trying to weaken and disrupt central and Eastern Europe throughout his Presidency. He supported separatists in Georgia in 2008. He annexed Crimea and supported insurrection in Eastern Ukraine In 2014. And he is now sending troops into the Eastern regions and threatening an all-out invasion.

These are deeply dangerous times. Western unity is absolutely crucial. The UK is not in a strong place to provide leadership, given our strained relationship with our European neighbours, the distractions provided by the government’s domestic problems, the government’s stated willingness to disregard international law, and our reputation as a haven for the riches of dubious Russian oligarchs. But it would be a whole lot worse without the work of the Best of Britain team and its volunteers, which in turn has only been possible with your support. So thank you for this - it is as critical as ever. And this is, in my view, likely to be a prolonged crisis. So I hope that I can count on you to stay with us."

By protecting our democratic freedoms at home and ensuring the UK continues to aspire to be a beacon of democracy and an upholder of international law, we are ensuring the UK is better placed to fight authoritarians around the world.

Terrible global events such as this underline the urgency and importance of the work that you make possible. Authoritarian regimes like that of Vladimir Putin delight in division amongst European allies and he has actively supported a diminished role for the UK on the international stage.

Your support has allowed Best for Britain to undertake a broad range of initiatives and campaigns focused on rebuilding ties with our European allies and defending the UK from creeping authoritarianism.

And by supporting our campaign for cooperation between opposition parties at the next election, you are actively contributing to the road towards a more internationalist, less authoritarian government, and one which does not benefit from Russia-linked donors.

In the meantime, we will continue to press for the Prime Minister to go further to make sure the UK and our NATO allies deliver an unprecedented sanctions package. With London awash with Russian money we are better placed to target Putin’s inner circle than any other nation.

At a time when the rules based international order is facing this immediate challenge, I would like to thank you for continuing to stand with us for internationalism in an increasingly dangerous world.

Cal Roscow is the Director of Development at Best for Britain.