The sane world is busy celebrating the beginning of Biden’s incumbency and, more crucially, the end of Trump’s. But No.10 has reasons to feel nervous about Joe’s big win. 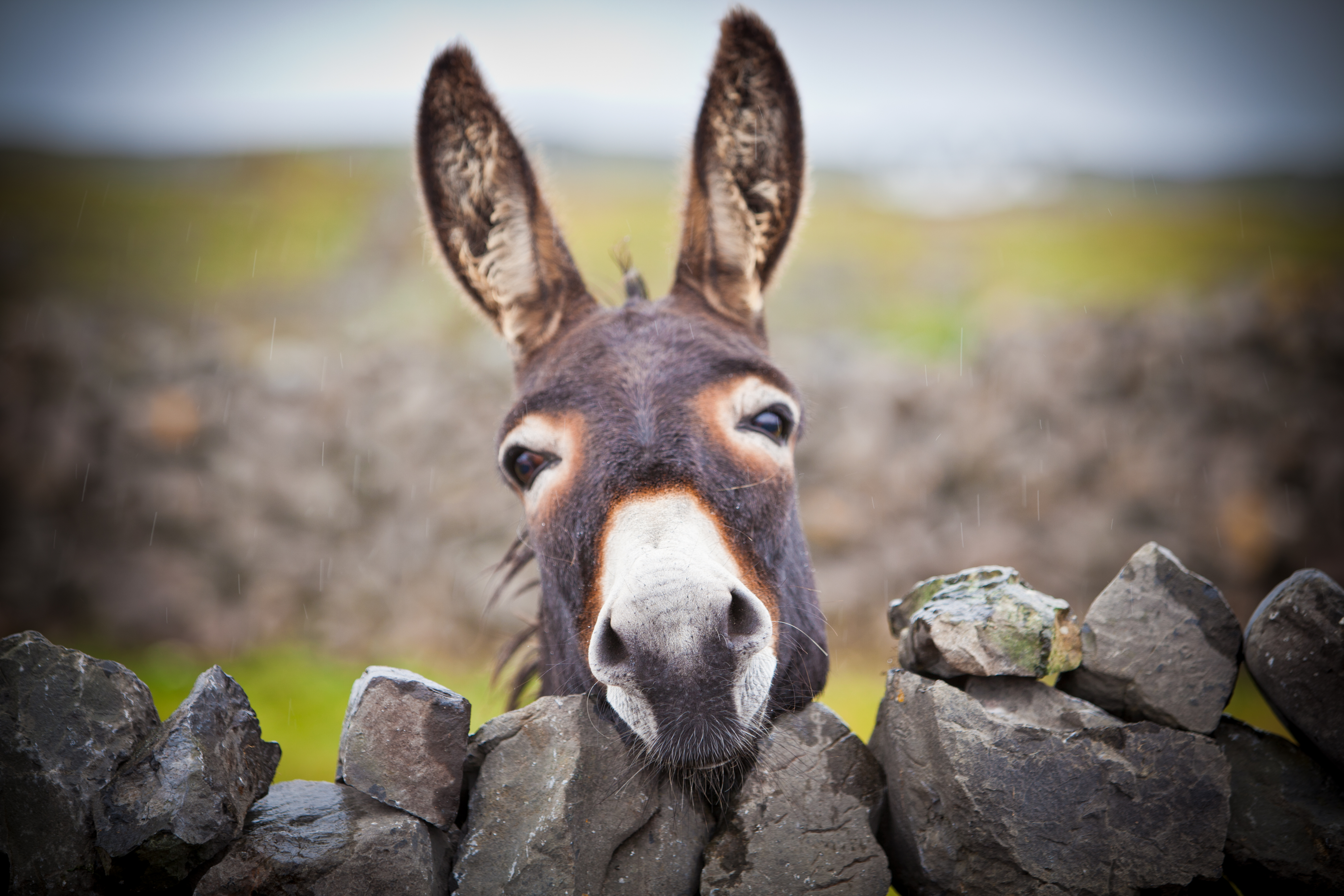 Boris Johnson and Donald Trump share more than an avant-garde hairdresser. The last four years show the Brexit referendum and Trump’s inauguration were dual starting pistols on a race to the bottom in international cooperation. From Putin and Bolsonaro to Johnson and Trump, it serves each of these nativists to be surrounded by their own kind. Trump’s ‘America First’ reinforced Johnson’s message that the UK must look out only for No.1, or get left with nothing.

By comparison, Joe Biden’s internationalist credentials are impeccable. He has committed to re-joining the Paris Climate Accord on the first day of his presidency, which the US left this week under Trump’s directive. He has always been a vocal proponent of NATO. He will also reverse Trump’s exit from the World Health Organisation to aid the global response to Covid.

Whether he likes it or not, it is to the old breed of demagogue that Johnson belongs – a breed that could soon be an endangered species.

A nation cannot be ‘internationalist’ by itself. As soon as a few key players declare themselves disinterested in co-operation, it sets off a chain reaction of suspicion. No one wants to be the chump left with their hand outstretched.

This brings us to another, more immediate, problem for this Government in the wake of Trump’s loss: the Internal Market Bill.

Intended as the nuclear option for UK negotiators, this bill would give the Government the right to tear up previously agreed principles from the Withdrawal Agreement (which it signed less than a year ago). Thus, in the infamous words of Northern Ireland Secretary Brandon Lewis, ‘breaking the law in a limited and specific way’. In fact, it would give the Government licence to tear up any international agreements it liked.

And that doesn’t even touch on the bill’s attack on our devolved nations.

Now the US has shed its tedious tub-thumper and, with any luck, the tide of nationalism is turning. And so these outrageous tactics will earn our country little more than (even more) ridicule and distrust. This is a less than ideal background against which to pursue trade negotiations with a new regime.

The most troubling amendments to the bill concern the Northern Ireland Protocol. The Withdrawal Agreement ensured there would not be a hard border on the island of Ireland, as specified in the Good Friday/Belfast Agreement.

There are only two truly bipartisan issues in US politics: antipathy towards China and support for the island of Ireland, according to Mick Mulvaney, the US Special Envoy for Northern Ireland.

Last year, Congress unanimously reaffirmed its commitment to maintaining the peace deal. But Biden’s victory serves to underline just how diplomatically dangerous the Internal Market Bill is, quite apart from its domestic impacts.

Biden’s support for the Good Friday Agreement is perhaps stronger than most. Like JFK before him, he has a personal as well as political affinity with Ireland. Joe’s mother, Jean Finnegan, can trace her roots all the way back to County Derry.

With an efficiency you almost have to respect, our leaders have alienated two of Earth’s largest economies, the US and the EU, with a single bill.

So, while UK negotiators bluster overfishing and the level playing field, there’s a big emerald green elephant in the room – or should I say donkey?

Lord of the Lies

By this Monday, barring any massive upsets, Biden will be declared the 46th President of the United States. That is the same day the Internal Market Bill will be voted on in the House of Lords.

The timing is impeccable. The Lords have already passed a ‘motion of regret’ against the Bill by an overwhelming majority, signalling their anger at its breaching of international law. It seems more than likely the Government will be dealt a harsh lesson in the limits of reckless nationalistic bravado, just as the 45th President of the United States is dealt the same. It is a lesson that breaking your word will not get you far for long.

• If you are concerned about the Internal Market Bill, and the damage it will deal to the UK’s reputation, there’s more you can do. Send a message to whips in the House of Lords, and call on them to stand against the bill.