The hunger games: Three reasons your food is going to get more expensive

Political intransigence, coupled with ambitious new plans for the rural landscape, is sowing the seeds of a surge in food prices. Campaigns Officer Laura Savage takes a closer look. 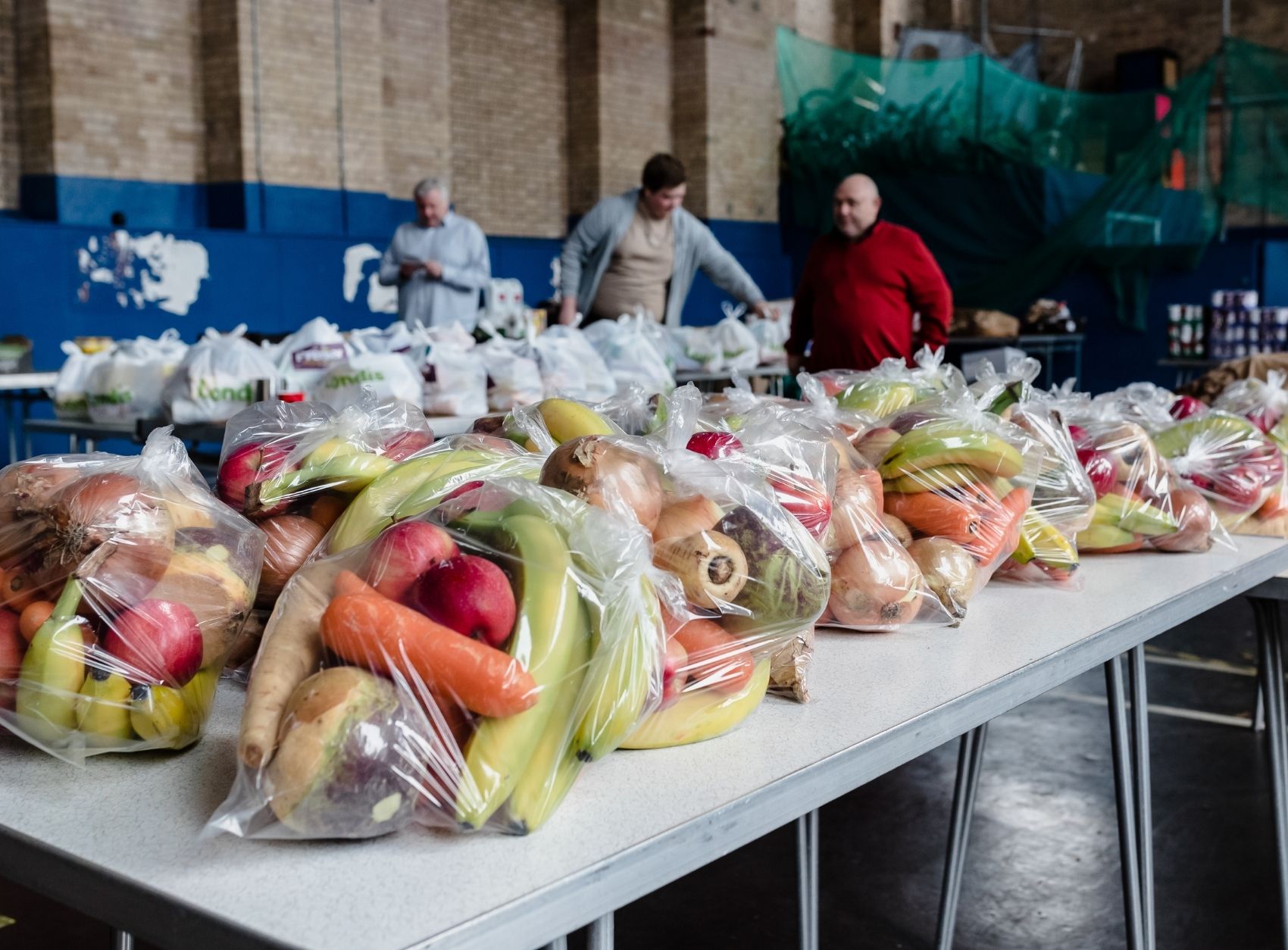 We have a complicated relationship with the countryside in Britain.

Patchwork fields and neatly-nibbled uplands may look like nature’s gift to tired eyes but, of course, while the physique is Mother Earth’s, the clothes it wears are man-made.

We are a nation of ramblers. We like our farms to be bounded by hedgerows, we like the freedom to forage for fungus and berries, we like a copse or a wood, with the promise of autumnal acorns and conkers, and an irresistible stick to keep Rover or Wriggles out of mischief.

But the economics of this landscape are not straightforward. Farming, particularly on a small scale, is not a route to rapid riches, and the sector is subsidised to the tune of £2.4billion a year in England alone – agriculture is a devolved matter, and Scotland, Wales and Northern Ireland have their own, similar schemes.

Those subsidies are based on how much land a farmer owns – the more you can afford, the bigger the subsidies – but that is about to change. The payments are to be phased out over the next seven years, as the Government’s new Environmental Land Management (ELM) scheme introduces payouts linked to green projects such as flood prevention, tree planting and creating a wildlife-friendly habitat.

There is much to commend about the approach. On the face of it, the environmental focus is long overdue, as is the end to a one-size-fits-all scheme that treated huge lowland farms the same as modest upland operations regardless of which was most efficient or, indeed, easiest on the eye.

Britain’s outdated agricultural system is a result of a drive to boost domestic food production in the wake of the Second World War.

That singular focus has resulted in an industry where, in 2018-19, the average English farm made a profit on purely agricultural activities (ie excluding earners such as energy generation or hedgerow planting) of only £6,200 – before farmers’ unpaid labour was taken into account.

The situation is even more unbelievable in the third of farms classed as ‘disadvantaged’ ­ – for which read ‘prettiest’, as so many are in the hills of the Lake and Peak districts, and the wilds of Dartmoor and Exmoor. In severely disadvantaged farming areas, the average income from agricultural activity alone, before subsidies, was minus £22,000.

Yeah, the farmers. But what about me?

That’s the supply side, struggling on with a post-war model that hasn’t been fit for purpose for a long time, aided and abetted by the EU’s notorious Common Agricultural Policy, which has been in a constant state of flux since its seeds were planted some 60 years ago.

But what of the demand side? What does this green revolution mean for British consumers and their grocery needs?

Inevitably, the troubling answer is ‘That depends’.

Britain is food-secure not because of its farmland; that is only half the story.

The UK produces just 55 per cent of the food it consumes. Another 26 per cent comes from the EU, plus 2 per cent from other European countries.

What makes the UK food secure is not our archaic agricultural sector, but the robustness of our international supply chains. Those chains are going to become ever-more important in coming years.

That’s because the new green ELM grants scheme will take British land out of food production, if it is successful.

To maintain supplies, either the remaining land will have to be farmed much more intensively, bringing its own environmental challenges, or we will have to import additional produce, putting our faith in those international supply chains.

But two things are about to happen to those supply chains. Firstly, they are going to be disrupted.

The Commons Public Accounts Committee is the latest in a long line of bodies to issue stark warnings about the chaos looming at ports when the Brexit transition period ends this month.

Businesses will, eventually, adapt to the new regime but, even then, the additional red tape and delays at crossing points will push their costs up. And those costs will be passed on to you and me.

So, firstly, our food is going to get more expensive next year because of these additional costs on imported goods.

Secondly, in the years to come, remember, we will likely be importing more food as domestic production is scaled back, so there’s another hit to our wallets.

Thirdly – and this is an even bigger issue – if the Government fails to agree a tariff-free trade deal with our European neighbours, all that pasta, olive oil and tomato purée we import is going to leap in price.

Best for Britain warned about this months ago, in its Affordable Food Deal report, and many others have echoed these concerns since.

If you are one of those who believes this is a price worth paying so Britain can control its own fish, then good luck to you. Because, for millions of people in this country, every rise in the price of food is a step nearer to, or deeper into, hunger.

The Brexit-Covid double whammy is closing businesses, kicking people out of work, pushing those living on the edge into destitution. As if that wasn’t enough, they are about to be faced with a three-pronged attack on the price of food.

Let them eat no cake

It looks like a tone-deaf Government, bragging about non-existent successes while businesses scream into the void for help and guidance, and charities warn that emergency food parcels could be handed out at the rate of one every nine seconds this winter.

It looks like a political establishment that, having failed to deliver on so many promises, perversely decides that one promise it will keep is custom-made to inflict appalling damage on the most vulnerable.

It looks like a nation of hungry, frightened people who are struggling to provide the basics for themselves and their loved ones, and who see their politicians making things worse, not better.

That triple-hit to food prices is not some imaginary worst-case scenario. It takes no account of the other impacts of Brexit, or of the Covid pandemic.

We can mitigate the effects on food supplies of the Government’s new green land policy; we can address the problem of red tape at border crossings; we can take measures to stop tariffs being applied to our food imports.

That means cutting a deal – the real deal, not some miserable, thin thing – with our European neighbours.

If politicians can’t bring themselves to do that now, then more shame on them.  They will have to agree a deal at some point, and any delay will remind us of one thing: they clearly do not struggle to feed their own children, or things would be very, very different.

I’m alright Jack, how are you?

If you’re angry about food poverty in this country, send your MP a message, and demand they reach a deal which keeps Britain’s food healthy, accessible and affordable.