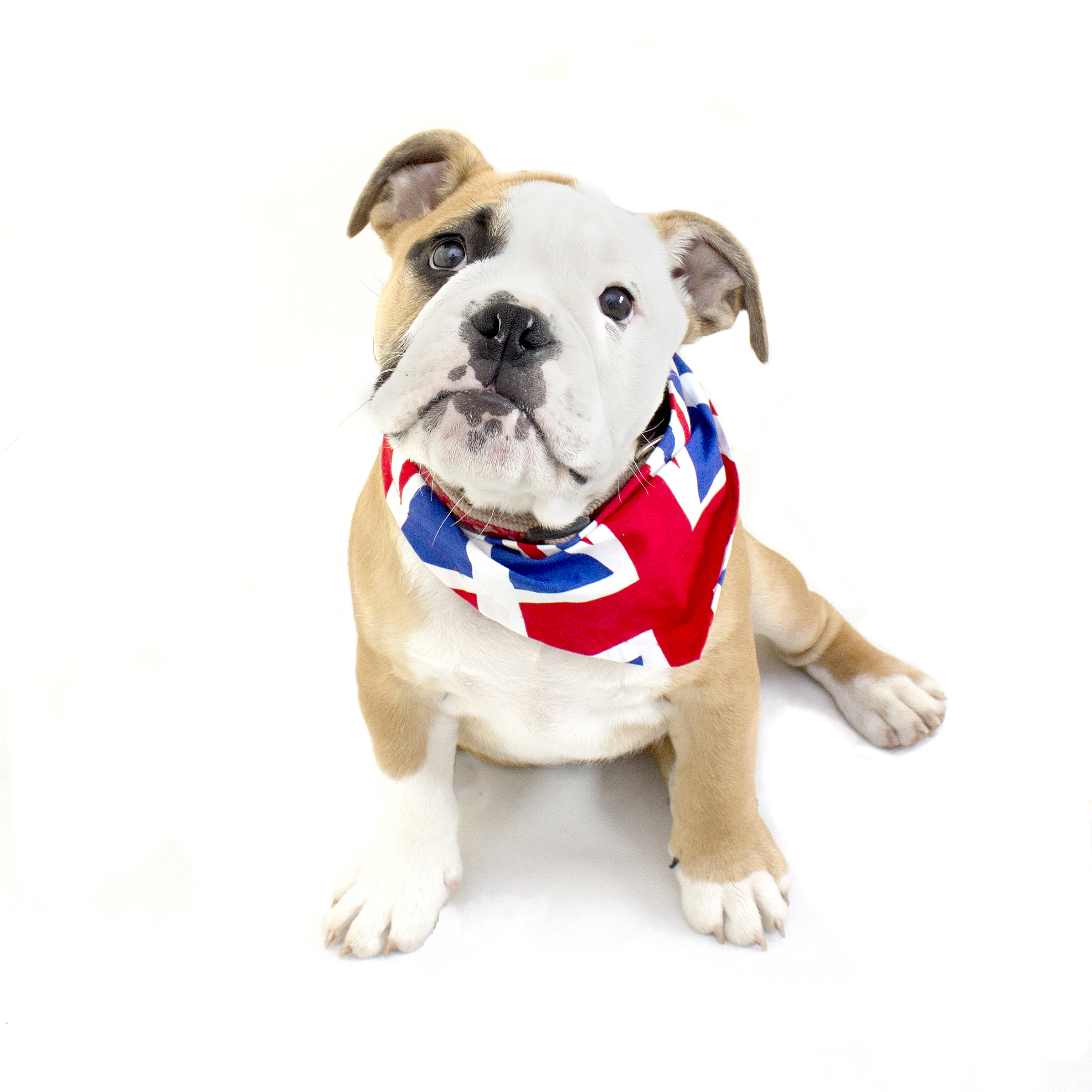 On both sides of the Atlantic last night, small tragedies with huge implications played out.

As is the way, the US grabbed the headlines. President Trump mumbled his miserable way through a post-election press conference that marked a low point not just in his fetid political existence, but in American politics.

His allegations of electoral fraud, presented without any hint of credible evidence, will make news everywhere, and the shame he has brought on the office of President of the United States will long linger.

But, appalling though the President’s performance was, it was hardly unexpected: he has been setting the stage for a war over mail-in ballots for months, and it was a question of When, not If, he would pull the trigger.

In Britain, meanwhile, with considerably less fanfare, the National Audit Office (NAO) – Whitehall’s spending watchdog – released a report that said the country will face ‘considerable disruption’ even if a UK-EU trade deal is thrashed out before the end of the year.

The best-case scenario for Britain’s broken relationship with Europe is, officially, ‘considerable disruption’.

Again, appalling as this is, it is hardly a surprise. Trade bodies, politicians and groups such as Best for Britain have been warning for many months that the country was not going to be ready for the end of the transition period. And yet here we are.

The public realises this too: Best for Britain’s polling last month showed two-thirds of those with an opinion thought No Deal was a bad idea. Only yesterday, YouGov polling in Wales showed around three-quarters of voters believe a deal is essential or desirable.

But the warnings have been ignored, the calls have gone unheeded, businesses have been left to second-guess what new hurdles they face to trading with our European neighbours come January 1st.

The NAO helpfully listed some of the challenges for businesses even if a deal is agreed.

Border controls, already rated ‘high risk’, have been ‘further hampered’ by Covid. You bet they have.

As a bonus headache, the Bank of England has just forecast a 1 per cent hit to the economy in early 2021 as a result of the end of the transition period – again, even if there is a deal with the European Union.

We have known for such a long time that a deal – a deal that Boris Johnson promised, remember – is desperately needed for the economy, for jobs and incomes and stability.

Now we know that, even with a deal, things will get worse; and that’s before Covid continues its crushing impact on our lives and the economy.

Covid has been with us for most of the year, and Brexit happened on January 31st. There has been time.

All the President’s meh

Now, back in the US, you can be sure that the officials in charge of counts have been paying close attention to the President’s warnings, and Republican interference, which is why no one apart from the President and his questionable acolytes such as Rudi Guiliani is sweating the validity of the count.

And so we find ourselves in a position where a deal makes things worse and No Deal … well, No Deal plus Covid is a very bad prospect indeed.