The European project was always about peace 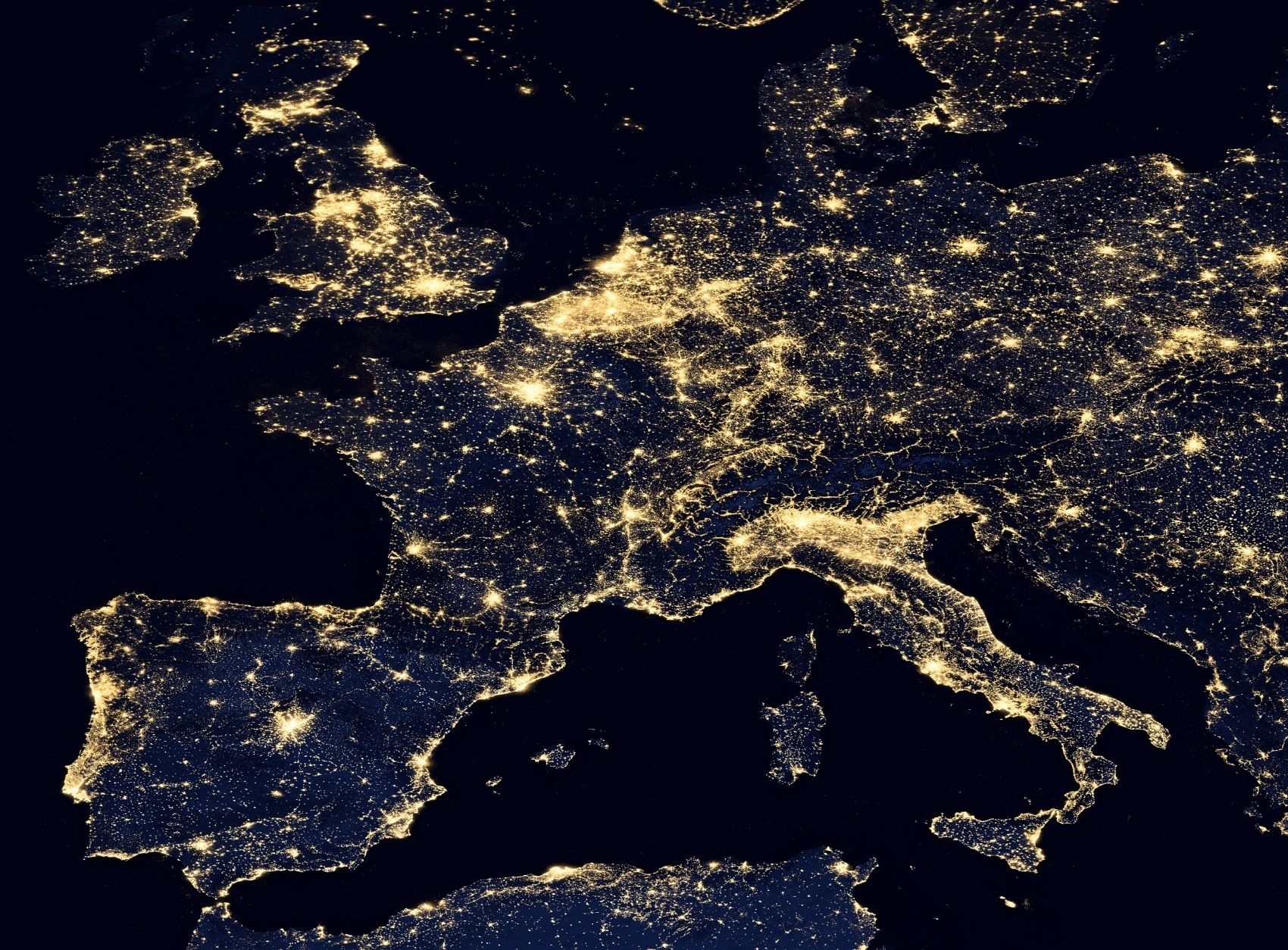 Today, 9th May, is Europe Day. We might have left the EU, but that doesn't stop us from being European - culturally, socially and, obviously, geographically. We're only 20.7 miles from France at our closest point, after all.

The logic of geography is what made the twentieth century's European conflict so devastating, and it's this closeness that makes Europe Day so important now, post-Brexit.

Today's date marks the anniversary of the 'Schuman declaration', a 1950 speech given in Paris by Robert Schuman, the then French foreign minister, setting out his idea for a new form of political cooperation in Europe. His vision helped make war between Europe's nations unthinkable, and is considered to be the start of what is now the European Union.

Europe has seen its fair share of conflict and unrest since Schuman's historic speech, but no major wars between EU member states. Scores are settled through legal action, trade disputes and briefings to the Financial Times, not on the front lines.

But peace should not be taken for granted. It's the main driver behind international cooperation, and one of the core tenets of modern trading relationships. We can't trust individual governments to uphold peace, so we rely on bodies like NATO, the UN - and, yes, the EU - to promote it. Even the World Trade Organisation, which isn't solely about peace, lists it as a top-10 objective.

Peace is breakable, and in many parts of the world, it's still only a dream. On our own shores, peace in Northern Ireland remains fragile. British people recognise this fact. As a society, we're broadly in favour of international cooperation and closer global ties. Two potential disruptors of peace - the current regimes in China and Russia - are seen as problems to be solved in cooperation with our allies, with our latest polling finding 76% of Brits in support of working with other countries to deal with threats from the two states.

And this outlook goes beyond party lines. When you strip away the divisive shell of Brexit, Brits are inherently internationalist. Best for Britain's new Internationalism Index, which categorises voters into those with High, Medium and Low internationalist views, finds this trend replicated across almost every issue. In the Medium Internationalist group, 76% believe Britain is better solving the world’s greatest challenges through cooperation; 91% of this group believe the pandemic has taught us countries must work together because nobody is safe until everybody is safe. Crucially, this segment also voted Leave by 54%.

This Europe Day comes at a critical point for our nation. Since 1st January, we've had a glimpse of what life will be like outside the EU - with the vaccine disputes, export troubles and limitations on our freedoms that come with that decision. But we're still European at heart. Our polling supports the idea that people can have multiple identities, that we can be, for instance, both British and European (only 13% of Brits disagree). This Europe Day, we should remind ourselves - and our Government - how much we've gained from our European identity. How far we've come in the pursuit of peace since that speech in 1950. And how much we have to lose if we pull further away from our nearest neighbours.

Sign the open letter to the Prime Minister. We are still European, as well as British, English, Scottish, Welsh, Northern Irish, or anything else. Add your name here.