The Northern Ireland Protocol Bill: another dampener for democracy 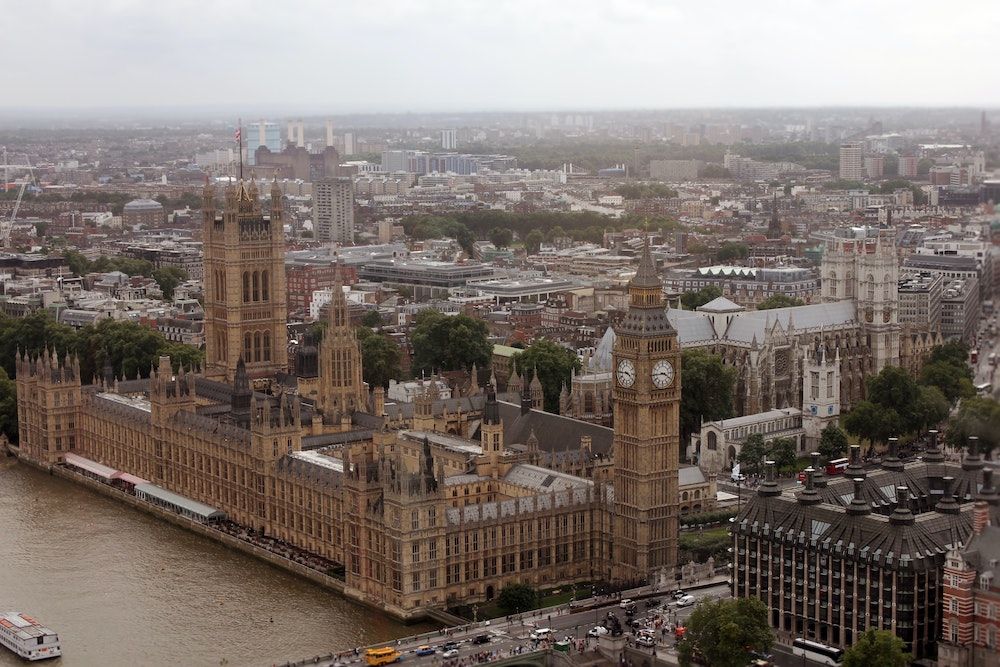 Walking back on the Protocol would be thoroughly reckless. As the protocol was agreed upon just two years ago by both the UK Government and the EU, any unilateral action taken by the UK Government now would contravene international law. However, this does not seem to have deterred the Government. As well as reneging on the Northern Ireland Protocol, the Bill includes multiple clauses which also enable Ministers to walk back on the Withdrawal Agreement and imperil Northern Ireland by ending its alignment with the EU customs code. This is despite the fact that breaking international law will cause untold damage to Britain’s international standing, and will mean that other countries are far less likely to trust our Government’s word. The Government’s action also limits our ability to condemn rule breaking from Russia or China (as the Chinese Embassy in Ireland rather embarrassingly pointed out).

The Bill is also packed with Henry VIII clauses -  mechanisms which allow the Government to make regulations and amendments to laws without parliamentary consent. There is a fear that this could lead to the government acting like an elected dictatorship, changing laws without the approval or oversight of the Houses of Parliament.

The very existence of the Northern Ireland Protocol Bill undermines the spirit of cooperation between the EU and UK. If the UK continues with this provocation it will perhaps force the EU to suspend the EU-UK Trade and Cooperation Agreement (TCA).The end of the TCA will lead to the end of tariff free trade from the UK to the EU, starting a trade war. This is akin to a no-deal Brexit, with the British government’s position likely to cause a further reduction in trade with Europe in the midst of a cost of living crisis.

If the UK proceeds with this Bill, it will isolate itself. The USA is opposed to the Northern Ireland Protocol Bill, with Joe Biden making it clear on multiple occasions that the US supports the continuation of the Protocol as it stands. This was emphasised in a Best for Britain run United Kingdom Trade and Business Commission evidence hearing session, where Congressman Brendan Boyle stressed that the US would not continue negotiations for a Trade Deal with the UK while issues remained over the Protocol.

The British government must withdraw the Northern Ireland Protocol Bill and negotiate in good faith with the EU. To do this it must accept that unilaterally changing the Northern Ireland Protocol or the Withdrawal Agreement is breaking international law. It must also accept that the Bill’s action will be counterproductive for its relationship with its closest trading partners and reduce its international standing. It must also move away from undemocratic legislation and accept that parliamentary oversight is essential in a democratic nation.

Best for Britain is working to fight the Northern Ireland Protocol Bill but we always need your support. Please head to our Better Democracy page to find out what steps you can take to combat the growing trend of authoritarianism in the British Government.