The push to poverty

The cost of living is rising.

Inflation is going up, energy prices are skyrocketing, major supermarkets are predicting that they may have to raise food prices by 5%.

The Government’s bungled Brexit has led to issues with staff shortages, friction-ridden trade and free movement, all of which have exacerbated these crises. Global inflationary pressures, gas price rises and supply chain failures are being amplified in Britain as a result of bad deals that have been made on behalf of British people. 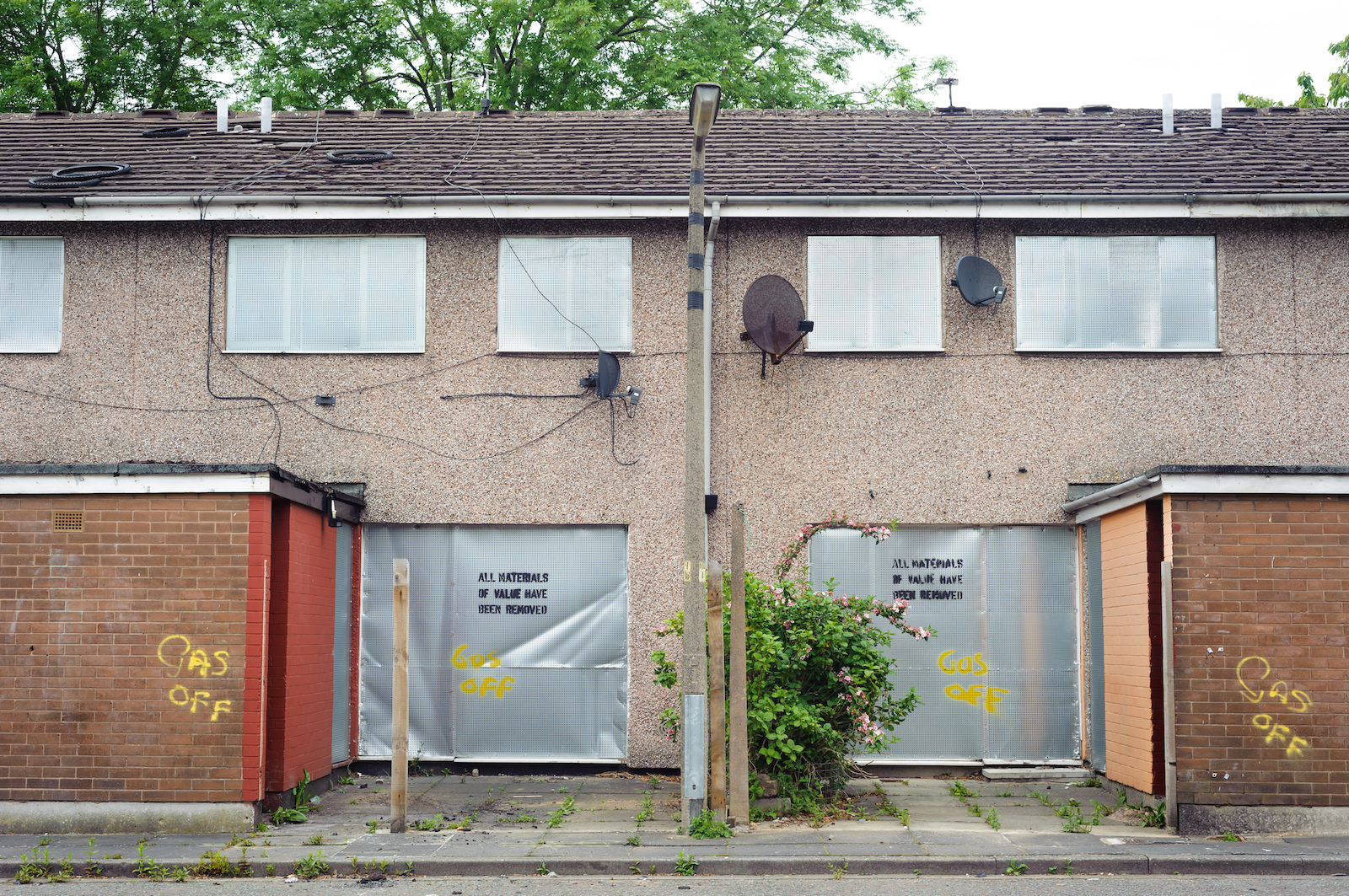 Ordinary people in the UK are undoubtedly going to feel the pinch, especially the poorest and most vulnerable.

But instead of protecting these individuals, and helping to level them up, our Government is currently engaging in a series of decisions that will steadily reduce standards of living and further put pressure on some of the poorest segments of society. By removing the £20 uplift to Universal Credit, putting in place plans to raise National Insurance and by sleepwalking into a cost of living crisis, this Government seems to have decided that supporting the low-paid and alleviating the burden of spiralling wealth inequality is not its job.

The question is, why? The Government claims that the £20 uplift to Universal Credit was only ever meant to be temporary - and the official narrative from the Department of Work and Pensions is that the Government is focusing on getting people back into jobs - and on helping people to move into better paid work.

This narrative is problematic for several reasons. Over 40% of Universal Credit claimants in England are already in work - it just so happens that their work is low-paid or that they cannot find work for enough hours to earn a decent annual wage. Many claimants are families or single parents for whom working outside of school hours may not be feasible because of the burden of childcare costs.

In addition to this, telling people to simply find ‘better paid jobs’ completely ignores the fact that many of the lowest paid jobs in society are actually some of the most vital. From care workers to cleaners to supermarket staff - our Government has an unfortunate habit of forgetting how valuable some of the lowest paid in society actually are. If all the people working in these roles were simply able to move on to something better paid, how would society sustain itself, particularly without migrant workers?

The most important thing to realise is that removing welfare support doesn’t help people or ‘incentivise’ them into work. In fact, because welfare support insulates people against financial shocks, people are far more likely to be able to get back on their feet after a crisis should they have a safety net to rely on. This is evidenced by the fact that those who lose their jobs but have wealthy parents are likely to get back into work much quicker than those who have poorer parents.

Additionally, trials of Universal Basic Income have shown that more people move into full time work, gain additional skills through training and free themselves of debt. Such a support payment doesn’t remove the incentive to work - it actually gives people the breathing space and freedom to make a genuinely positive difference to their lives.

Failing to supply subsidies and driving people into poverty has a detrimental effect on society at large.

But our Government is refusing to acknowledge this. Instead, it ploughs ahead with measures that will affect low and middle-income families and individuals but will hardly impact the wealthiest in society.

Alongside a bungled Brexit and shambolic pandemic management, the Government’s poverty push just adds insult to injury and exacerbates the negative effects of these crises.

Other Governments around the world are making different choices, however. France’s response to rising energy prices has been to supply energy vouchers to millions of struggling households. Canada is proposing to reduce the cost of childcare for parents to just $10 per day - something that would enormously benefit parents with below school-aged children for whom the cost of childcare is too expensive for them to work. Joe Biden’s $1.9tn Covid-19 relief bill in the USA offered stimulus payments to all Americans earning less than $75,000, and introduced a $3000 tax credit per child for all parents of children under 17.

We cannot solve society’s problems by miring individuals deeper in them. This Government needs to look outwards, to the examples of its neighbours and partners around the world, and learn from them.

The world is experiencing hikes in energy prices, shortages in food supply and shortages of workers in key sectors. But the mistakes the British Government has made - notably with Brexit - have compounded these difficulties for British people.

The Government has the opportunity to make up for this, by retaining and increasing the £20 Universal Credit uplift, and by implementing frictionless trade and free movement policies which alleviate the supply chain crisis.

Will this Government do the right thing?

If you’d like to support our Food Poverty is not a Fair Trade campaign, why not sign our petition calling on the Government to protect the standards of living for the poorest in society?